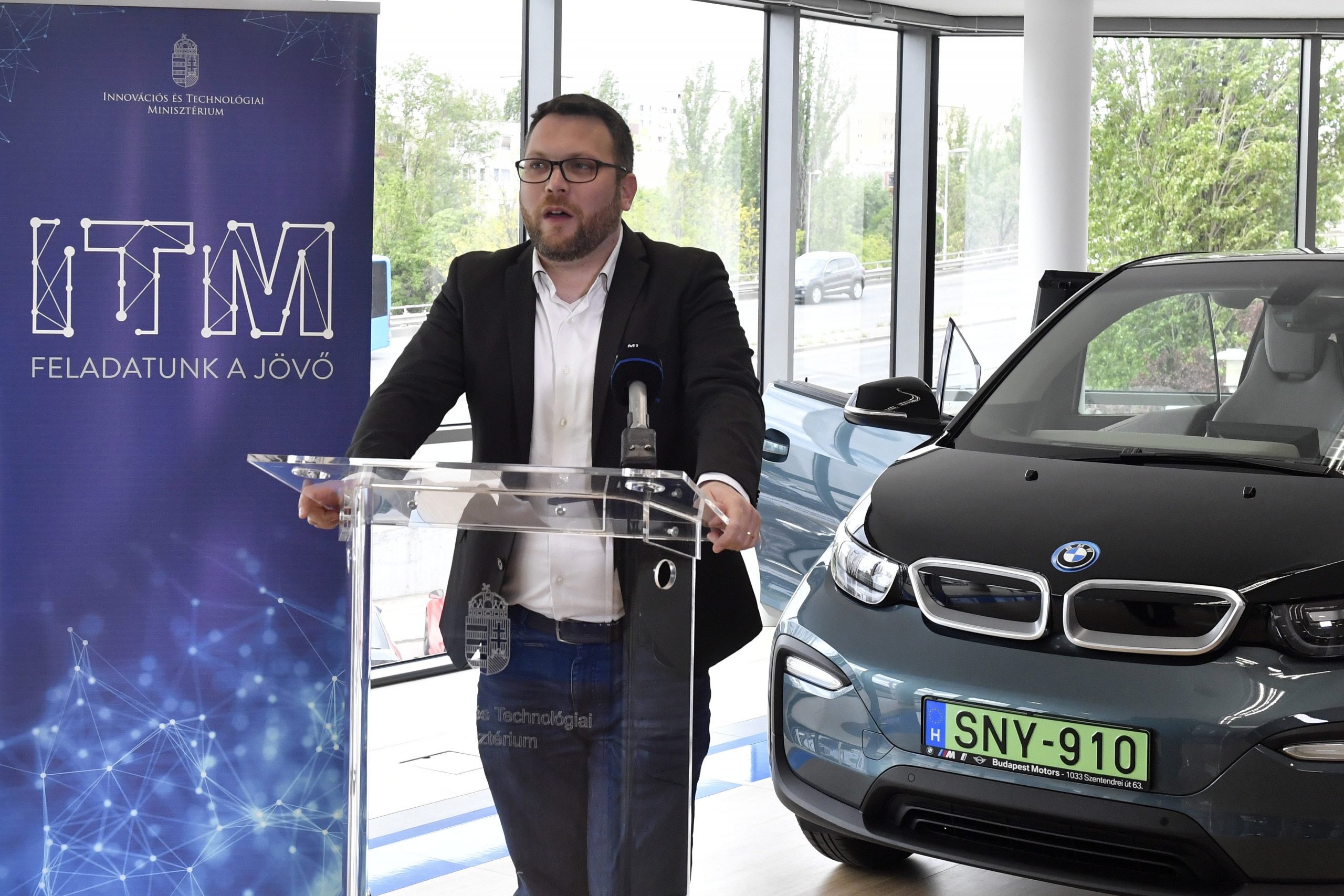 Hungary’s government is once again inviting tenders for grants to promote electric car purchases by private individuals and companies, a senior official of the Ministry of Innovation and Technology said on Thursday.

The government continued to implement its Climate and Environment Protection Action Plan, even during the coronavirus pandemic, to make Hungary a climate-neutral, clean country without imposing burdens on the population, Schanda said.

“We will attain these aims without rising food prices or household utility fees,” he said.