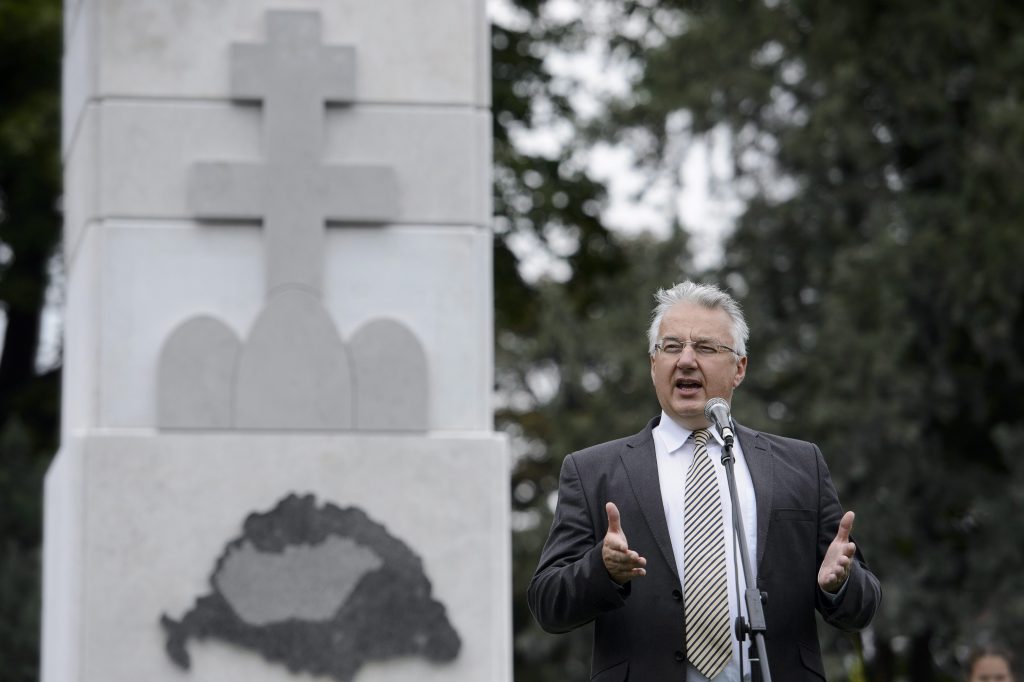 Remembering the creation of the first Hungarian state by St Stephen, Deputy Prime Minister Zsolt Semjén spoke in Eger about country and its history. He said, it was St Stephen’s decision that Hungary should become subject to no country, may it be the Holy Roman Empire, Byzantine, or Moscow in later times.

Cabinet chief János Lázár said in Hódmezővásárhely said that the national holiday is a  symbolic date, as marking the birth of the state is all about creating and building. August 20 is also a symbol of Hungary’s thousand year-old place and role in the Christian world, emphasizing the country’s historic ties to the European community.

Socialist mayor of Szeged, László Botka said that public holidays are a great time to witness the manifestations of a nation’s cohesion. They prove that a country or a city is not just a multitude of people, but a shared spirit and a shared fate. Leftist opposition party Democratic Coalition (DK) said that Saint Stephen’s legacy is Hungary’s tie and orientation towards Europe, to which there is “no alternative”. (MTI)