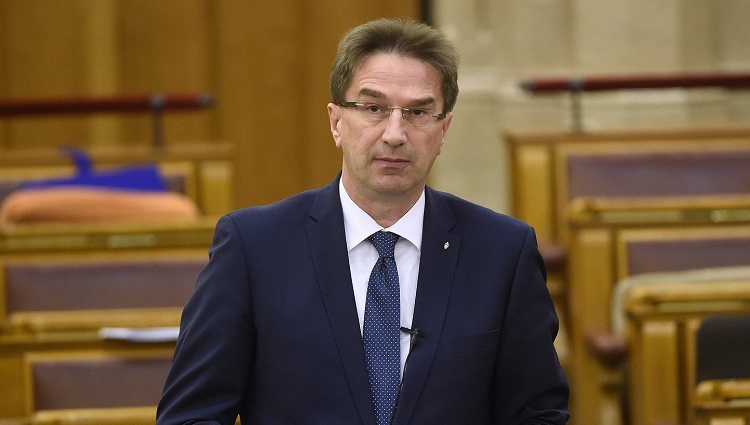 If the EU court examining Hungary and Slovakia’s case regarding illegal migration is conducted purely on a legal rather than on a political basis, then the argument that the decision to take in migrants falls under national sovereignty will succeed, a Hungarian government official has said.

Pál Völner, state secretary of the Justice Ministry, told pro-government daily Magyar Idők in an interview published on Tuesday that the European Commission was doing all it could to ensure that the European Court of Justice (ECJ) ruled in favour of the commission’s migrant redistribution plan.

The ECJ judges are under enormous pressure now, we have witnessed the influencing attempts several times

Völner vowed, however, that Hungary would refuse “to open its doors to illegal migrants”. He said that attempts to undermine the case were not against Hungary but attacks against the whole of the Visegrad Group. “If our case at the European Court is unsuccessful, then we will reformulate the question,” he said.

Had Hungarian lawmakers at the time adopted the constitutional amendment that would have excluded the mandatory settlement of any person in the country, Hungary would now have greater room for manoeuvre, Pál Völner said. As it is, the amendment failed thanks to the radical nationalist Jobbik party, he added.