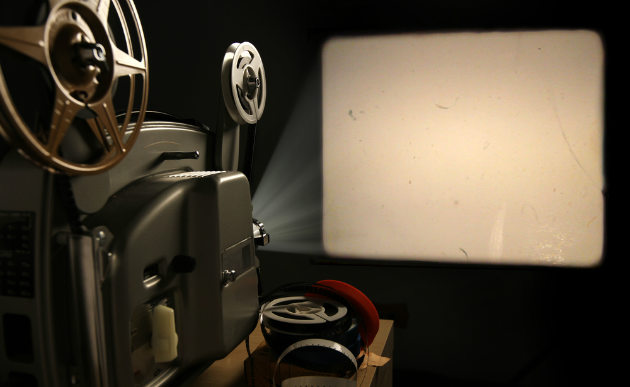 The goal is to turn Budapest into one of the strongholds of the European film industry, and the amendment of the motion picture legislation which Parliament debated on Wednesday, too, serves this objective, Csaba Dömötör, state secretary at the Prime Minister’s Office told the Hungarian news agency MTI. The politician highlighted that the Hungarian government placed the subsidisation of film production on new foundations after 2010, and the results of these former decisions are beginning to emerge.

As he said, since the Hungarian National Film Fund was set up, the capacity of the film industry has tripled, which means that the contribution of the film industry to the GDP is now the highest in Hungary among the EU Member States. The various tax benefits, too, have significantly contributed to this achievement. Dömötör took the view that, thanks to the measures implemented in recent years, there are more and more motion pictures to the highest standards, and the Hungarian films made under the new subsidization regime have won more than 100 prestigious international awards, including Son of Saul by the director László Nemes Jeles which won the Oscar in the Best Foreign Language Film category, and as a result, a Hungarian production earned the Academy Award repeatedly after 34 years.

„We believe it is important that the Film Fund supports a number of productions which are key to processing Hungary’s past, and it is likewise highly important that the viewing rate of Hungarian films in cinemas is continuously increasing”, he added. Dömötör believes that the legislative amendment debated today may further reinforce the system of training as a key priority is to enable Hungarian experts working in the field to take part in programmes to high standards. To this end, a separate allocation has been created which is raised from the training contribution paid by film makers. „In addition to creating cultural values, the film industry also boosts the Hungarian economy”, Dömötör said, adding that according to expert calculations, every tax refund of HUF 1,000 increases the GDP by HUF 3,240.

Csaba Dömötör added: the fact that more and more films are made in Hungary generates an enormous amount of extra revenue for the country, and has major benefits from the respect of Hungary’s country image as well. He highlighted: 2016 will be a record year in film production as expected, given that some HUF 85 billion will have been spent in Hungary by Hungarian and foreign film crews this year. This amount may reach as much as HUF 170 billion next year, in contrast to the fact that this sum was just HUF 33 billion in 2011. „Hungarian film production has a history of 120 years, and consequently this, too, obliges us to look upon the reinforcement of the film industry as a national cause”, he added.

Read more about Hungarian movies in our recent article about the possible successes of the near future and in our reports about Attila Till’s action movie ‘Kills on wheels‘, Árpád Sopsits’s socio-thriller ‘Stangled‘, Kristóf Deák’s live-action short film ‘Sing’ and Zoltán Áprily’s animated short ‘Ungvár‘.