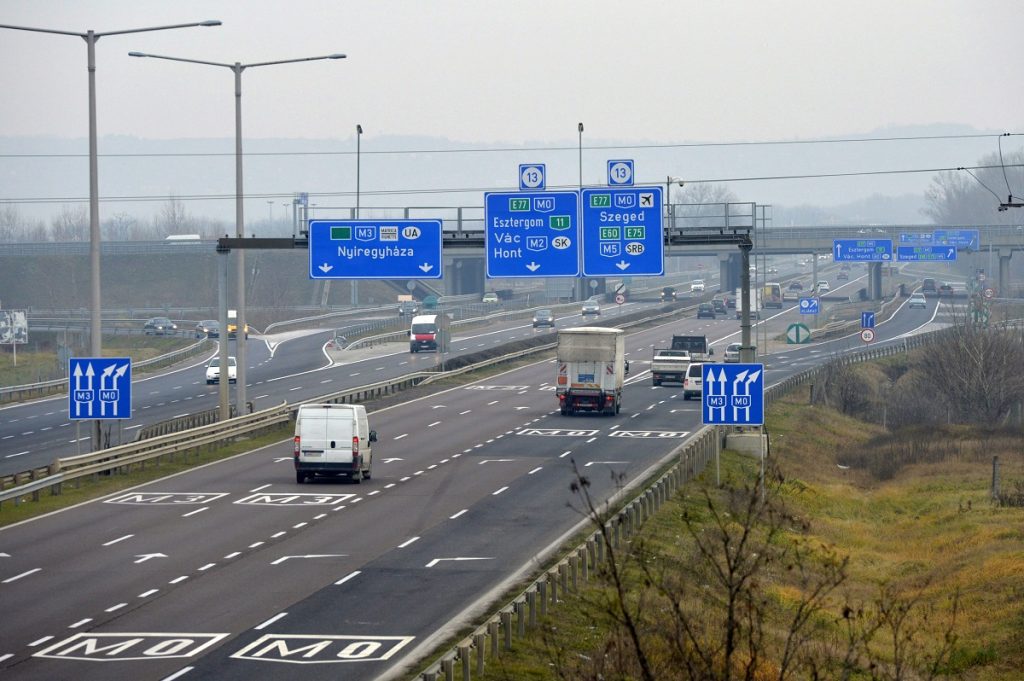 The government is expected to introduce a partial toll system on the M0 bypassing Budapest from January 1. The partial toll on M0 is not expected to increase traffic in central Budapest, and a new option to buy vignettes for a single county will make the system easier to use, the government spokesman Zoltán Kovács said. The cabinet wants to raise 20 billion forints (EUR 65m) through the measure. Only specific stretches of the M31 motorway linking it to the M3 and the section between the M1 and M5 in the south will remain toll-free.

Certain stretches of the M0 have been built or modernised with European Union funding and regulations on EU support do not allow the introduction of a toll on these roads. The annual vignette will cost 5,000 (EUR 16.3). A county-level sticker will also apply which entitles drivers to use toll roads within a specific county. Nándor Csepreghy, deputy cabinet state secretary for development policy communications, said that the fee would hardly come to more than 400 forints per month, and for this amount of money commuters would hardly circumvent the motorway by taking a longer route via back streets.

Opposition parties savaged the government’s introduction of a toll on the M0 motorway Budapest bypass. The Socialist Party (MSZP) said the new toll was tantamount to a “new tax slapped on Pest County and the agglomeration”. Radical nationalist JOBBIK deputy leader János Volner called on local councils in Pest County to coordinate on a protest. He said drivers were already burdened by high parking fees in Budapest and a hiked tax on fuel.

The left wing opposition Democratic Coalition (DK) called on the government to “take its hands off the M0.” The Dialogue for Hungary (PM) party said the plan was “simple highway robbery.” The opposition Együtt (Together) party said road blockages in a warning protest would be organised at the motorway feed-ins and major junctions. The green LMP party said introducing a toll for the M0 was just “a new way of patching up a bad budget” and “the latest sacrifice is transport policy”. 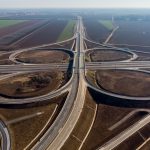 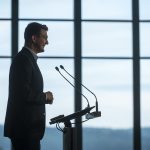