Government: Hungary Will Not Support Any EU Sanctions Against Poland 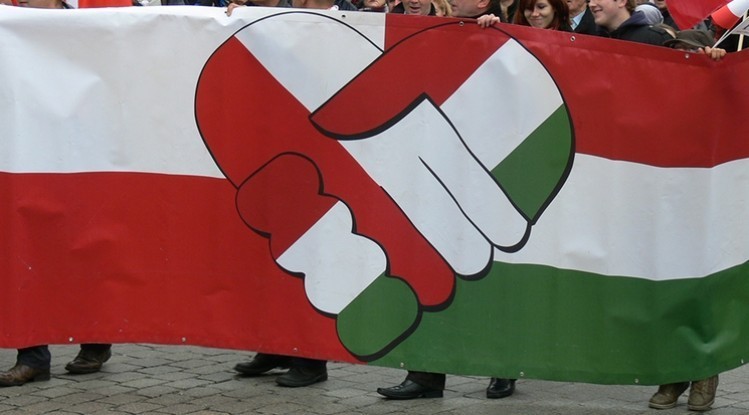 Hungary will not give its support to any sanctions targeted against Poland, a senior official speaking for the Hungarian government said on Monday.

Bence Tuzson, Hungarian State Secretary responsible for governmental communication”, said that “We Hungarians have already experienced what it’s like when certain politicians and political forces take action against a country’s sovereign policies”, the Hungarian state news agency MTI reports. Mr. Tuzson stressed that Hungary has no intentions of taking part in any sanctions aimed at Poland. 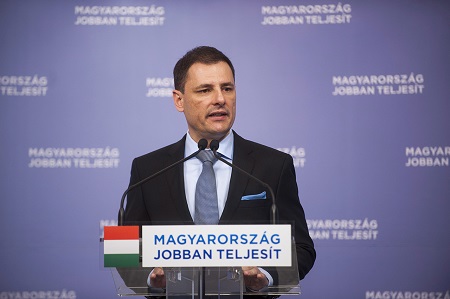 He made clear that a unanimous decision would be necessary if the European Union were to implement sanctions against Poland. There is no way that Hungary will give its consent to this, Mr. Tuzson pointed out.

The European Commission is to hold a debate on the general situation of the rule of law at the next meeting of commissioners on 13 January, which will focus on the conservative government’s much-criticised decisions that critics claim amount to an attack on judicial independence.

The German newspaper Frankfurter Allgemeine Zeitung reported on Sunday. that the Commission will investigate changes to Poland’s constitutional court. Sources told the FAZ that Commission chiefs of staff described the situation in the court as unbearable in their Friday meeting, referring to President Andrzej Duda’s failure to swear in three judges whose election was approved by the Constitutional Tribunal and instead swearing in five judges chosen by the current parliament.

via index.hu and politico.eu
photo: mandiner.blog.hu