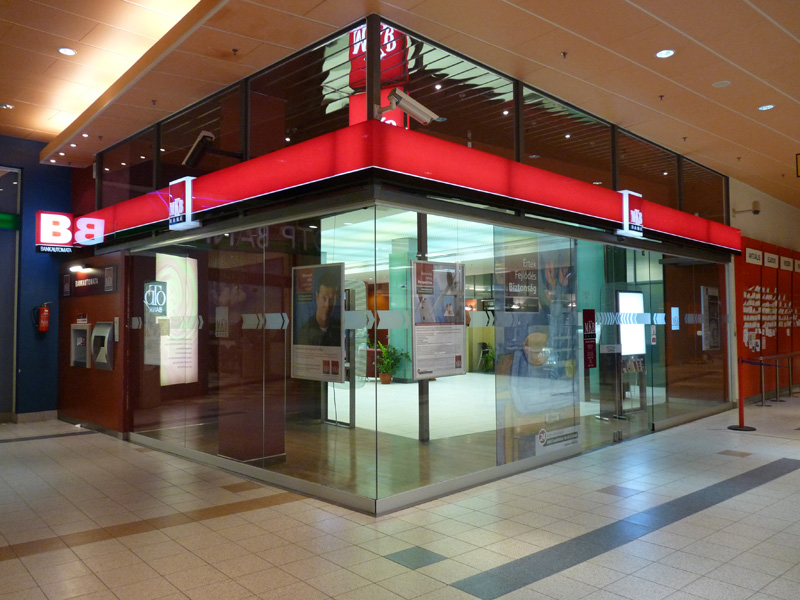 The Hungarian government is set to buy MKB Bank Zrt. from share holder Bayerische Landesbank, stated the Bavarian bank, reported by news agency MTI. According to the statement the government will pay EUR 55 million (17 bln HUF) for the bank, and the deal is set to be finalized by the end of September.

Johannes-Jörg Rieglert, Chariman of the Board at MKB, said in the statement that the deal is a “great relief” for the bank, which is owned by the Bavaraian state in majority. The sale of the Hungarian subsidiary liberates the company from a “burden of the past”, added Markus Söder, Bavarian Finance Minister. The minister also emphasized that the negotiations were “tough, but fair”, adding that with the deal in hand the “Hungarian chapter is now closed”.

BayernLB acquired its shares in MKB Bank in 1994, and according to 2014 information, they owned almost 100% of the shares. According to International Financial Reporting Standards (IFRS) the bank had a total loss of EUR 394 million (121.5 billion HUF) last year before tax. BayernLB recently increased the capital of the bank by EUR 19.5 million (6 billion HUF) in several steps, while the Bavarian state bailed out the bank during the 2008 financial crisis with EUR 10 billion (3.000 billion HUF).

Mihály Varga, Minister of Finance, said that the deal is the first step towards consolidating Hungary’s banking sector, aiming to create a strong, credit lending banking sysytem, in which Hungarian ownership could gradually increase. (MTI) 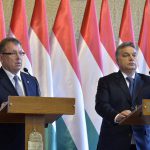 National Bank To Take Over And Consolidate State-Owned MKB Bank