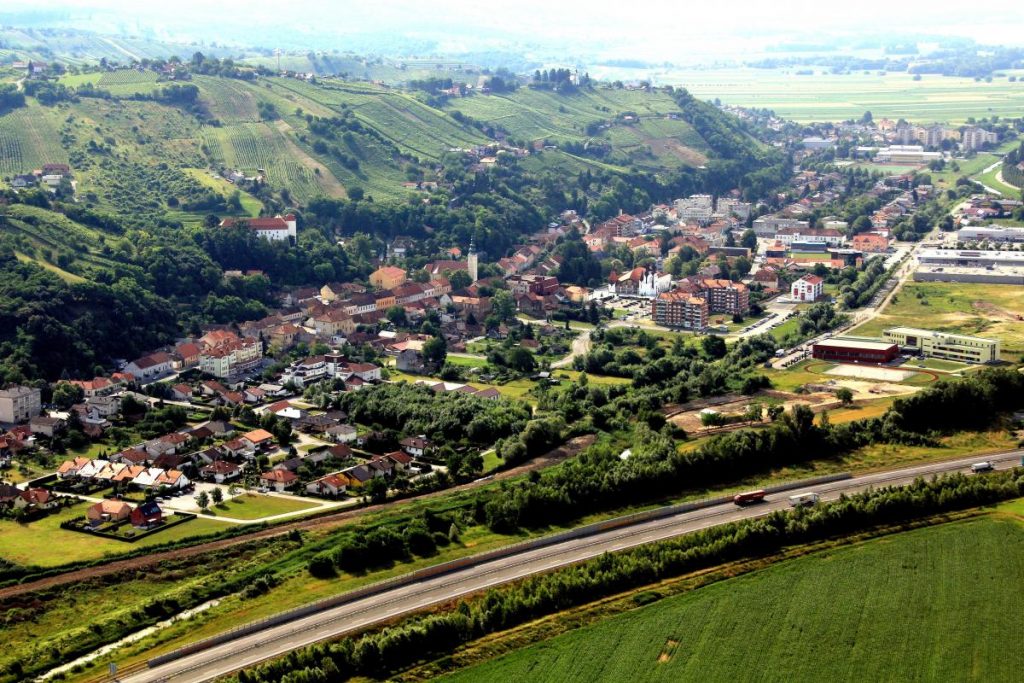 A 500 million forint (EUR 1.6m) package proposed in Hungary’s 2017 budget would help ethnic Hungarians in Slovenia in terms of boosting the local economy, increasing employment and providing incentives for people to stay in their homeland, a lawmaker of the ruling Fidesz party said in Slovenia’s ethnic Hungarian-populated village of Dobronak (Slovenian: Dobrovnik), near the country’s border with Hungary. 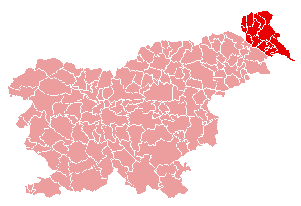 Károly Pánczél, the head of the national cohesion committee of the Hungarian parliament, said after a meeting of the body held in Slovenia that the programme involves plans for a pilot farm to promote local products, as well as opening a Hungarianlanguage school and students’ hostel. Mr. Pánczél said that the government was planning to increase financing for the programme in the following years, and added that the annual total could reach several billion forints. 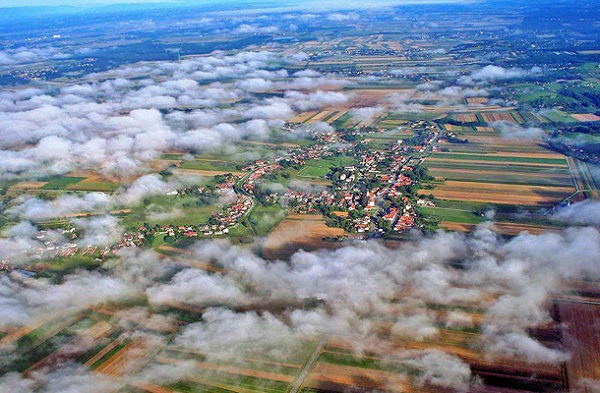 The announcement was made in the ethnic Hungarian village of Dobronak (aerial picture), which – like the rest of the region’s ethnic Hungarian communities – is struggling with depopulation and ageing (photo: femina.hu)

Local ethnic Hungarian leader Ferenc Horváth said his community was suffering from a lack of Hungarian schools and church organisations, as well as a tendency of young people leaving. He voiced hope that the Hungarian government’s programme and the planned reopening of the Hungarian consulate general in Lendva (Lendava) would be of great assistance to Slovenia’s ethnic Hungarians.

In late April, the Hungarian government announced a similar development programme of much larger dimensions (HUF 50 billion) for Serbia’s economically struggling Vajdaság (Vojvodina) region, which is home to an ethnic Hungarian population of some 250 000 people.

via hungarymatters.hu
cover photo: the town of Lendva, the cultural centre of ethnic Hungarians in Slovenia (photo: lendava.si)