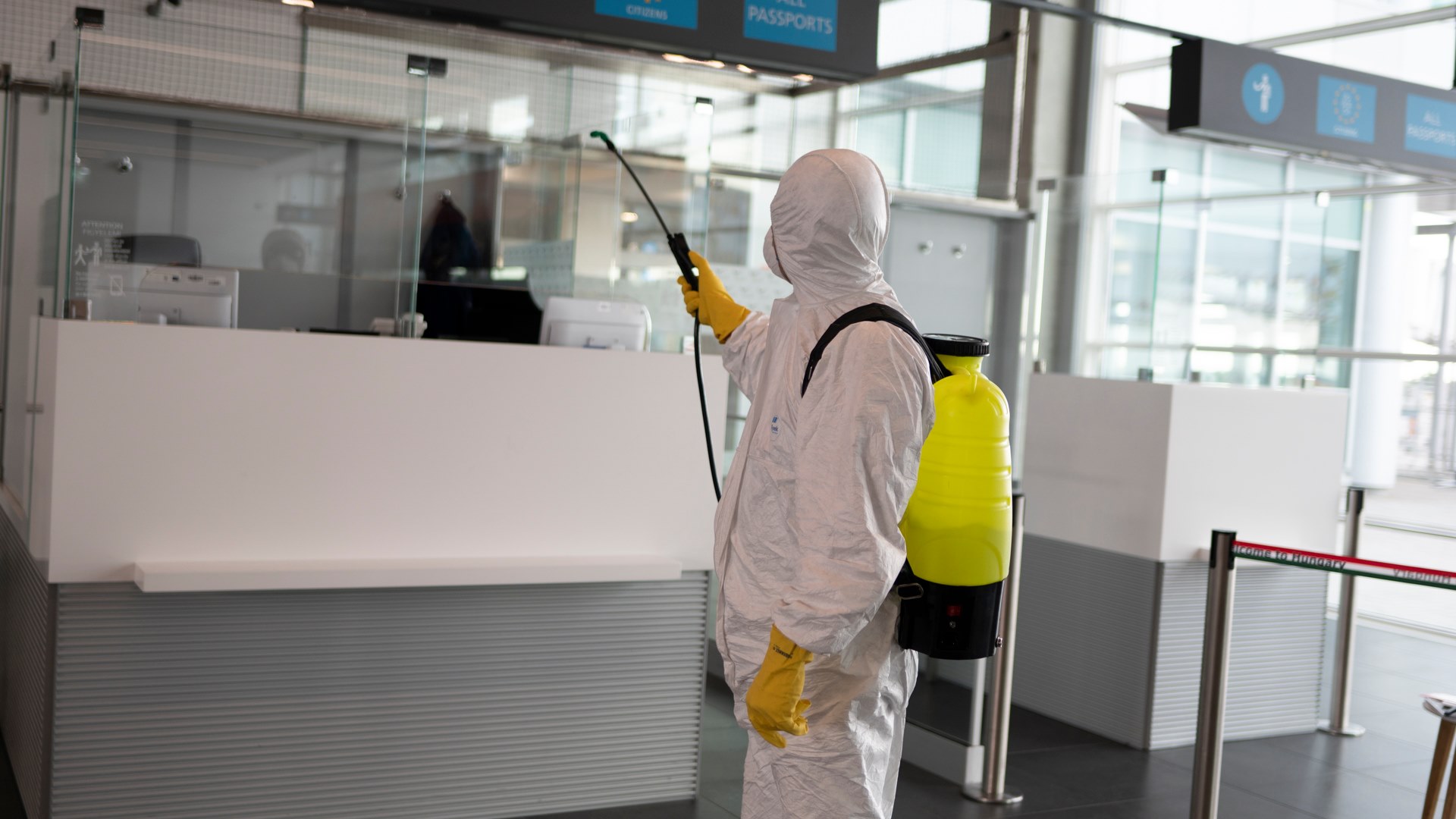 The Budapest Airport confirmed that the government prevented them from receiving a loan, applied for due to the drastic decrease in passenger traffic caused by coronavirus and restrictions ordered by the government. The loan would have significantly aided the Airport in getting through the period of low traffic. The government is yet to comment on the matter. It is, however, long known, that Fidesz circles target the Budapest Airport.

According to Bloomberg, the Airport applied for an EUR 50 million short-term loan from the European Bank for Reconstruction and Development (EBRD) due to a dramatic drop in air traffic caused by the coronavirus pandemic and accompanying restrictions. EBRD’s loans, however, need government approval, something that the Fidesz-led government refused to provide. When asked, the government officials refused to comment on the refusal.

While in previous years, the Airport underwent a constant increase in traffic and income, coronavirus definitely hit it hard with the passenger traffic nearly completely disappearing.

While Fidesz circles’ intentions to take over the airport have long been known about in Hungary, their efforts have failed to this date. Conflicts were mounted two years ago, when government officials began to criticize the undoubtedly sub-par conditions of the airport (mainly the “basic boarding gates” serving low-budget flights that lacked seats, bathrooms, heating and cooling). Later the PMO Chief also menaced the company. “We made it clear to the owner that either it sets to develop, or it would be best to sell it, as what was going on there could have been banned by the authorities,” Gergely Gulyás said.

The Airport, however, instead of backing off, kicked-off and has since concluded the developments. The new terminal solving the issue of the “basic boarding fates” was delivered in January, just before the pandemic reached Europe. In addition, further expansions, the building of a third terminal have been recently announced, along with other, additional developments and face lifts.

HVG.hu additionally notes, that it is rather unlikely that after just one year of downslide in numbers, the operator would say farewell to the otherwise prosperous business, after the Hungarian state had sold the concession’s operation (the estimated value of the concession rights is estimated at EUR 1.6-1.9 billion) for 75 years in 2005 (the left-liberal Gyurcsány government sold the majority, but the remaining 25% was eventually sold by Orbán in 2011).

Beside AviAlliance (owned by a Canadian fund) who owns 55,4% of the ownership, GIC, Singapore’s sovereign wealth fund, and a pension fund of Québec, Canada are the Liszt Ferenc airport’s owners.

Starting from September 1, the Orbán government, first in Europe, closed the country’s borders to foreigners, while returning Hungarians were obliged to a 14-day (later 10-day) quarantine period. The government justified the re-introduction of the spring border protection measures with the emerging number of new Covid cases as they claimed the virus was “imported from abroad.” This new restriction has hit air travel the hardest, as the number of passengers has again come close to non-existent.

The Airport’s majority owner, German airport investor and manager group of companies AviAlliance, still denies intentions to sell the airport, arguing that they still “believe in the economic potential and long-term growth” of their investment. This statement is contradicted by a property dealer businessman close to government circles, Dániel Jellinek, who said that the owner’s selling intentions are serious. Earlier, it was rumoured that fast-emerging, Orbán-ally billionaire Lőrinc Mészáros could be the buyer, now other names are in circulation.

The government has again showed interest in the change of ownership with PMO Head Gergely Gulyás having said at one of his press briefings in October, that “the Airport’s retrieval is a relevant goal.”