Government Backs Down From Abolishing University Degrees After Student Protest 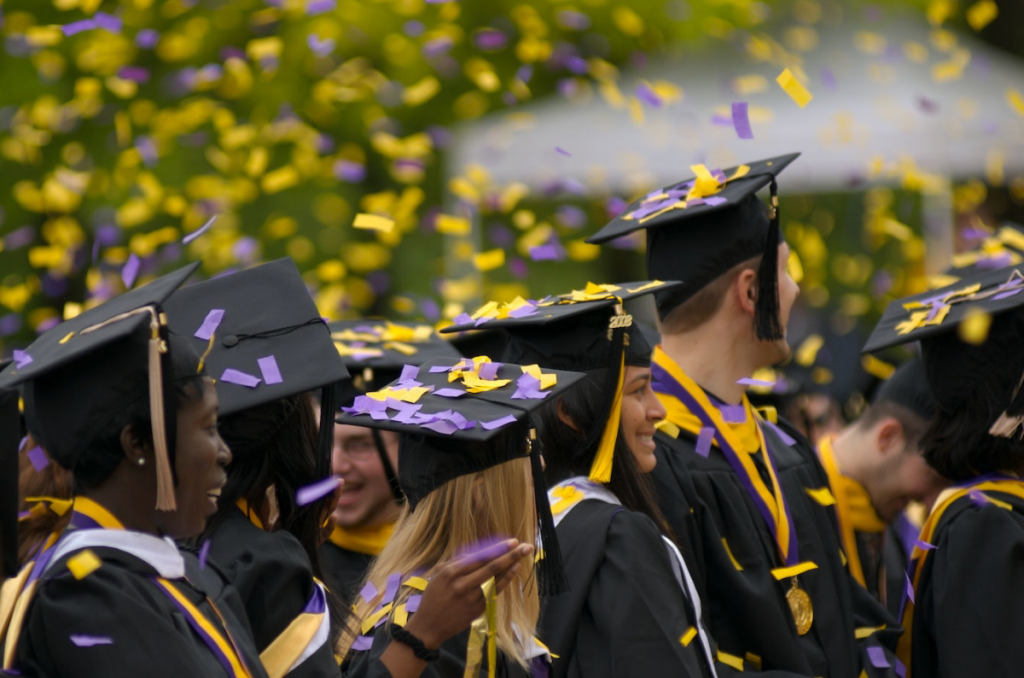 The State Secretary for higher education has announced that contrary to earlier plans, degrees in international relations and communications will not be abolished, but rather restructured according to the recommendations of the Hungarian Rectors’ Conference. However, the Rectors’ Conference agrees with the abolishment of BA programmes in social studies and engineering management, he pointed out. In the case of psychology degrees, the Conference did not support transition from the current 3+2 year Bologna system to five-year unitary training.

László Palkovics added that the Faculty of Social Sciences at Budapest’s Eötvös Loránd University is not in danger of being closed down due to the abolishment of the social studies programme because students will be able to apply for other courses offered by the faculty and it will not necessarily bring about a decrease in funding either. With regard to the engineering management, he said that MA degrees will continue to be offered in the field and degrees in engineering design will also continue to be put on by universities.

The announcement comes after hundreds of students protested against the government’s plans in the capital on Monday evening. However, protesting students have announced that their demonstration called for Wednesday will go ahead despite the developments, at which they will rally against what they call the eradication of university autonomy with the establishment of a body to oversee universities’ finances. 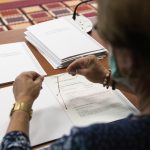 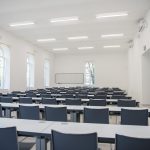 Online Learning Adopted by Most Hungarian Universities for Next Academic Year