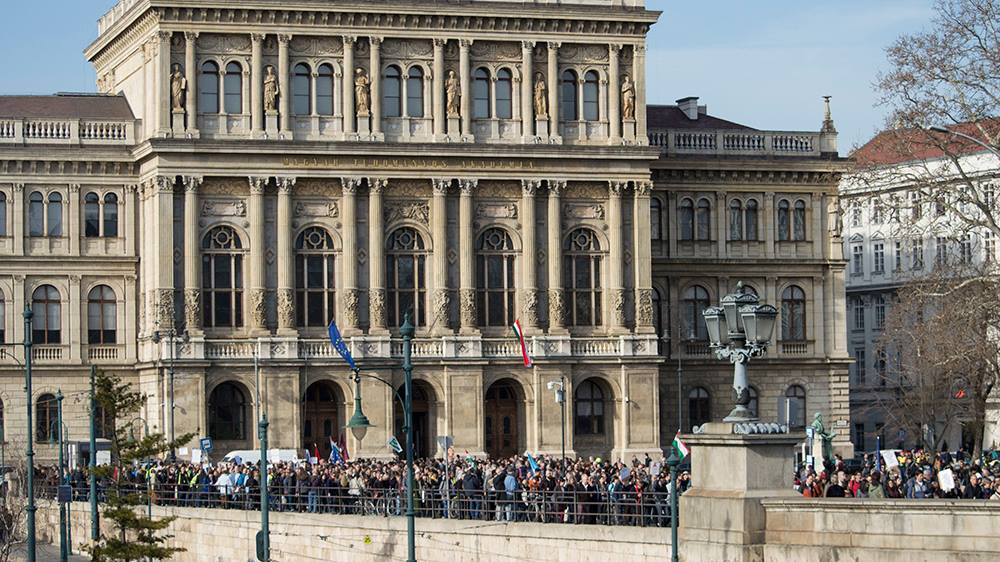 Parliament, thanks to Fidesz-KDNP’s two-third majority, has voted for the much-debated MTA bill. This means that the state will strip Hungary’s no. 1. scientific institute of its properties and independence in decision-making. Many fear that this is the nationalization of science that will put an end to academic freedom in Hungary. The government’s stance is that such a fear is unfounded and the aim is to make Hungarian science and innovation more competitive.

A year of a one-sided battle ends

Right after the 2018 general elections, with Orbán’s appointment of László Palkovics to head of the Ministry for Innovation and Technology (ITM), the government set out to “reform” the MTA, arguing that Hungary’s no. 1. research center should be reinforced both institutionally and financially as it should be more efficient and internationally competitive. State funds spent on research must have tangible results for the Hungarian economy, they insisted.

Scholars and other notable scientific and cultural figures have, however, questioned the verity of these arguments multiple times, adding that it is just the cover story to exert direct, “total” government control over the independent institution. They also criticized the “forced transformation that has no valid reasoning,” and argued that based on its achievements and available resources, MTA is among the best in Europe.

As Lovász and Palkovics signed a letter of intent this March, that contained slightly better conditions for MTA, there have been signs that the two parties might eventually find an agreement. MTA’s General Assembly, however, with a large majority, voted it down, as they found even the slightly watered-down plans far-fetched and restricting. The government, in reaction, decided to harden their stance even further, which resulted in the current form of the bill. They, however, consistently denied political motives and argued that the restructuring is not “nationalization” because the research network “is still in state hands and is funded by the state budget today.”

In talks with MTA, Palkovics used multiple methods ranging from peaceful promises, to tools which felt like intimidation (basic support put on hold or when he allowed a mere 54 minutes for the scholars to discuss the draft). During the months of negotiation, it has become clear that there is no meeting point between what the Orbán government wants and what academics can accept. With the government hardening its reform plans, in the end, the relation between the two sides has become hostile, and their position remained.

The bill now strips the MTA of all 15 of its research institutes and will move them to the Eötvös Loránd Research Network (ELKH), a newly-formed state research network. This new public body will have a 13-member governing board comprised of six government and academic delegates, and the Prime Minister will appoint a chairman. Although ELKH would have no formal governmental control and its financial support would be radically increased (while MTA’s reduced), and all decisions require a simple majority, many fear that MTA delegates would have little chance to effectively oppose the will of the government’s delegates.

The bill also created the National Council of Scientific Policy (NTT) to help determine which of the main research directions to support. NTT’s members will be invited by the Prime Minister based on the suggestions of the Minister of Innovation and Technology. 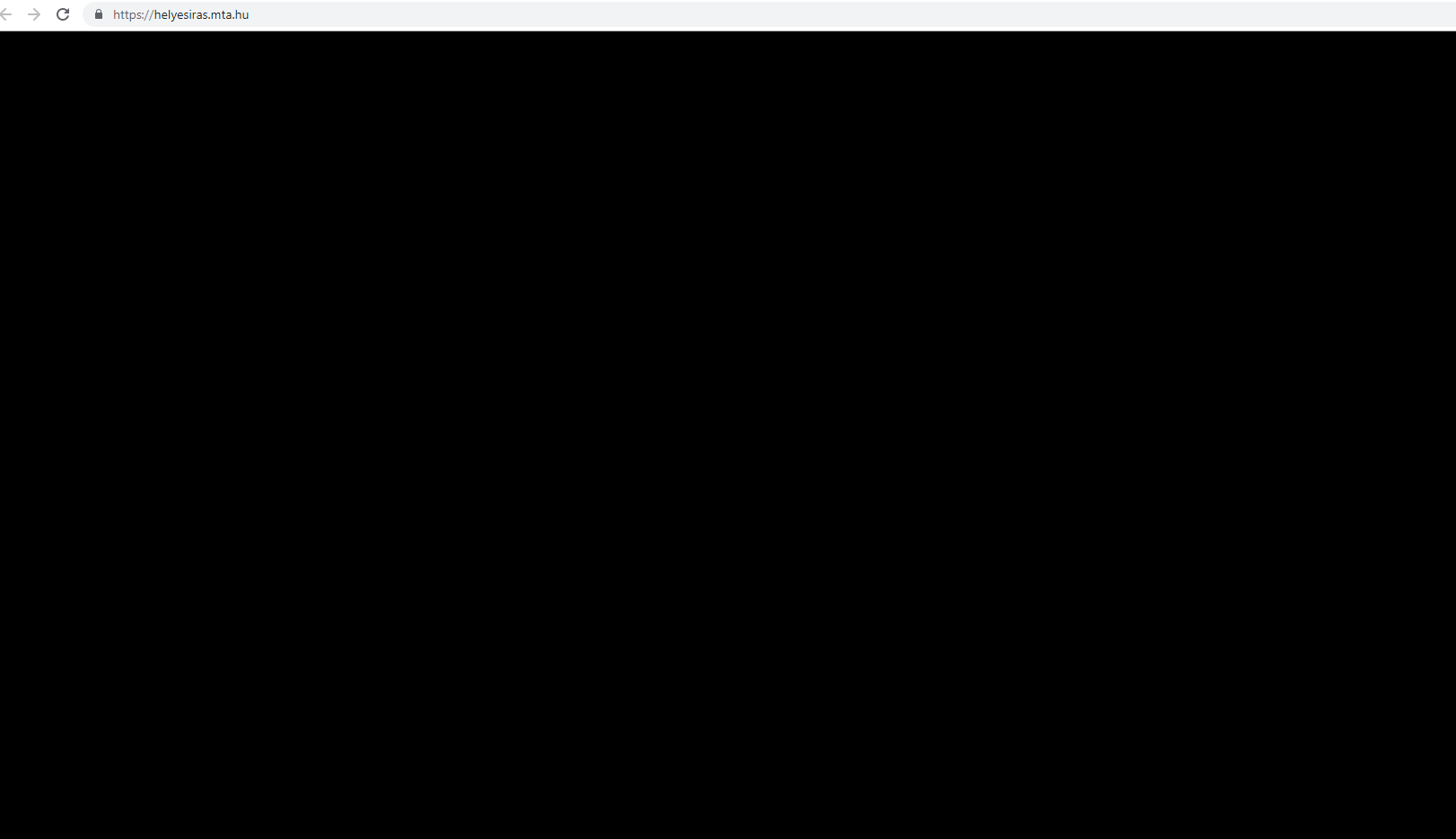 In addition, MTA is now to hand over its assets and properties for “free use” for a newly-formed foundation.

Certain MTA related sites shut down in protest and the Forum of Academic Workers (ADF) announced a protest for the afternoon.

Also, MTA promised to launch an appeal of the legislation with the Constitutional Court (AB), as in their view it violates academic freedom and their right to hold property.