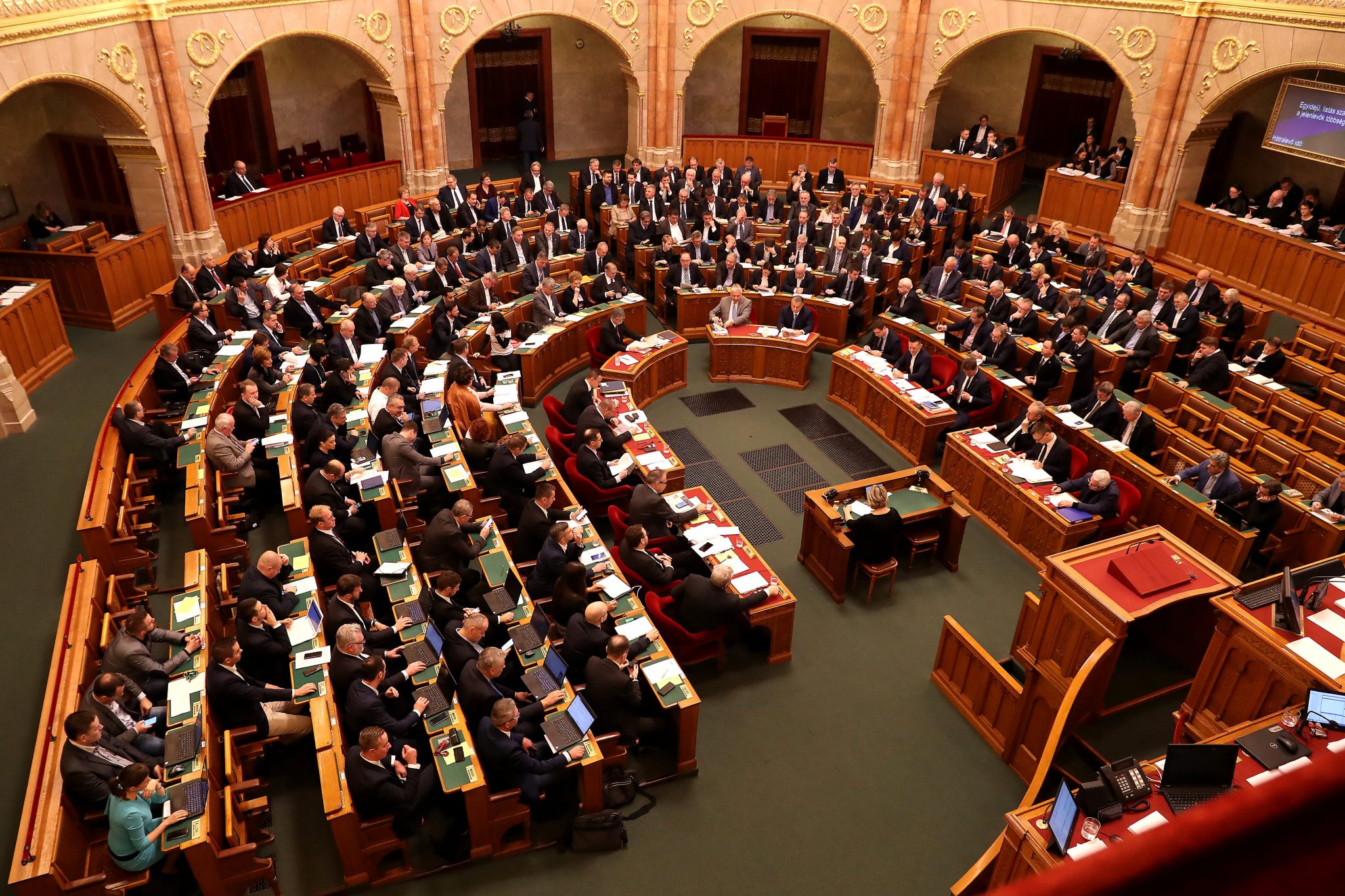 A few weeks after the local elections, the governing parties (Fidesz-KDNP) presented amendments to the regulations regarding parliamentary groups. Parliament accepted the changes on Tuesday. The new rules are clearly trying to make maneuvering and joining forces for the opposition in the parliament a more challenging task.

The regulation was accepted with 135 votes in favor and 54 against. According to the changes, only MPs fielded and elected as candidates of the same party can form a parliamentary group. Furthermore, neither the independent MPs nor those who became independent by leaving their group after having received a mandate, are allowed to form or join a political group during their term.

This way, the regulation prevents the possibility for opposition politicians to run for office as an independent candidate and later forming their own parliamentary group, should they receive a mandate.

During the local elections, the opposition parties fielded joint candidates in many places or in many cases they backed independent candidates. This way, they had only one candidate against the government's politician and shared the divisions while preserving their party's independence. The tactic resulted in many opposition wins, especially in bigger cities.

It also works the other way around: no parliamentary groups can split up and create new formations. So, if several parties run for office on a joint list together, they later have to be in the same group.

The proposal also ensures that an MP who becomes independent midterm cannot join any existing group in the parliament.

Finally, according to the adopted proposal, the parliamentary groups cannot be renamed, it must be the same as the name of the creating party(ies).

According to Fidesz, the changes aim to assure the MPs sit in parliament as members of the party group which had fielded them in the elections, or as independents.

“A 0% party creating a parliamentary group with MP’s recruited from here and there, just as it happened with the Párbeszéd party, must be prevented,” Fidesz told atv.hu. 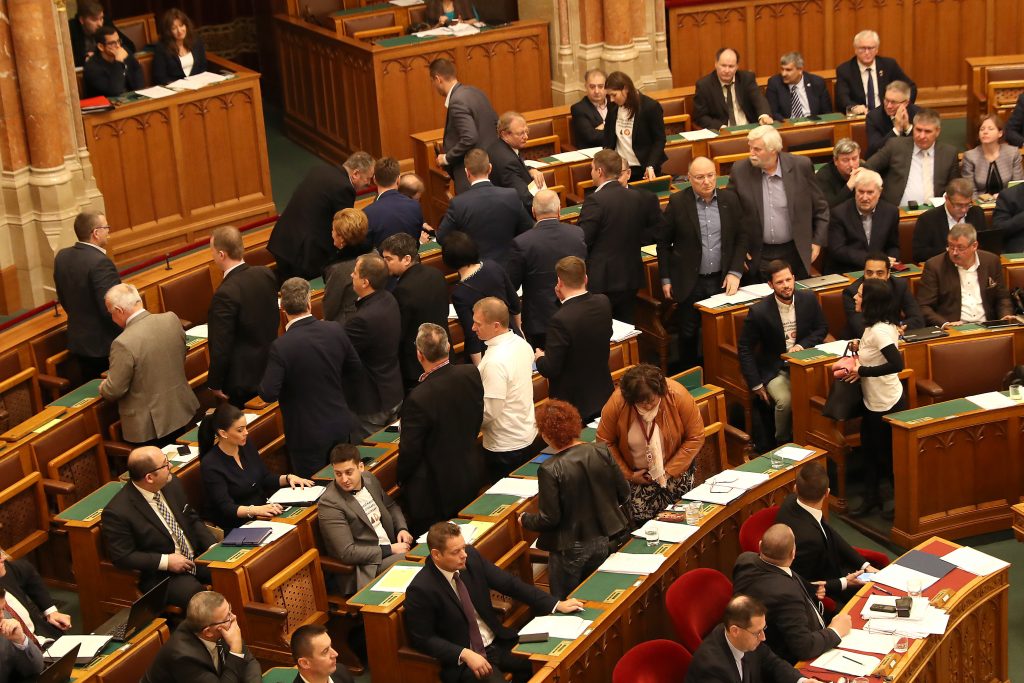 Opposition MP’s of DK and MSZP protested against the amendments by turning their backs during the vote, as they think Fidesz submitted the proposals in a one-sided manner without discussions with the opposition parties. They later walked out of the chamber.

Opposition Párbeszéd has announced that it would turn to the Constitutional Court to have the amendments to the laws and the house rules annulled. They believe the new regulations violate several paragraphs of the basic law and run foul of the principles of necessity and proportionality.