Google Street View on the Danube 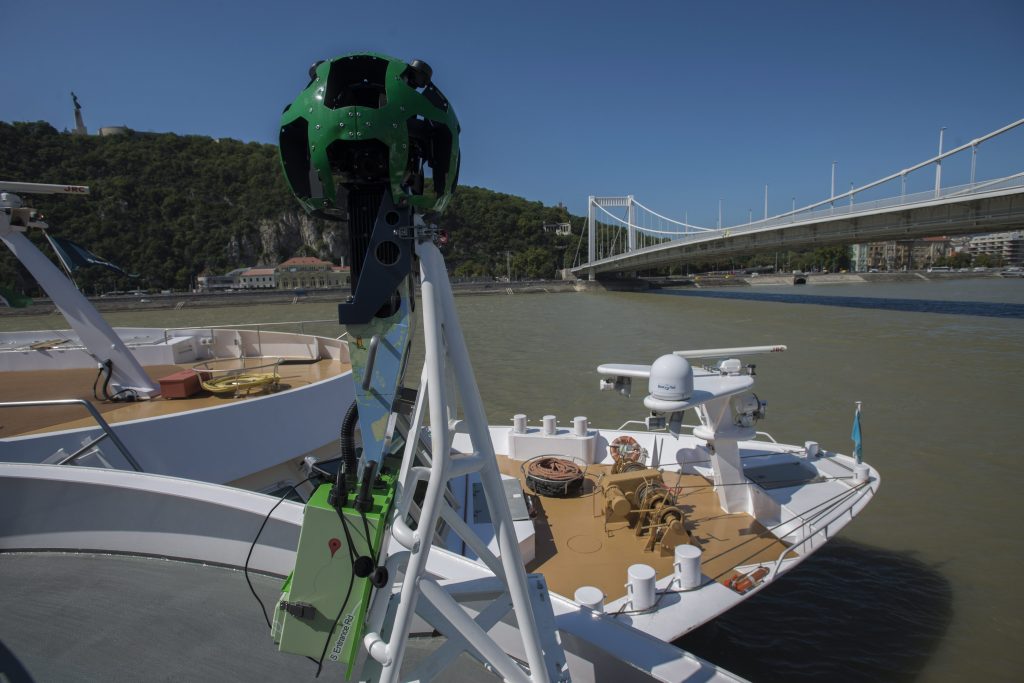 California tech giant Google has begun to roam the Danube across the country to have it available in their Street View service, said the regional director of Street View on Monday. Ulf Spitzet said the company will make photos of all the 400 kms of Danube within Hungary and the service should be available in 2-3 months.

Taking a virtual walk on the Danube will be easier than ever with Street View coming to Danube. Spitzer said, it is the first time that they installed their cameras on river boats, completing a project that stretches across several countries. The panoramas of Google have already been installed on cars, bikes and hikers, but boats are new. The camera will be put on the tourism ship Tauck, which usually roams between Bratislava and Cernavoda.

Gábor Maráczi, strategic and marketing director of Magyar Turizmus Zrt. said at the press event that out of the tourism sectors of Hungary river shipping is the one with the most dynamic development. Budapest welcomes 350.000 tourists by boat every year, several companies use the capital of Hungary as a base of operations with offices, and destinations running to both north and south. (MTI)