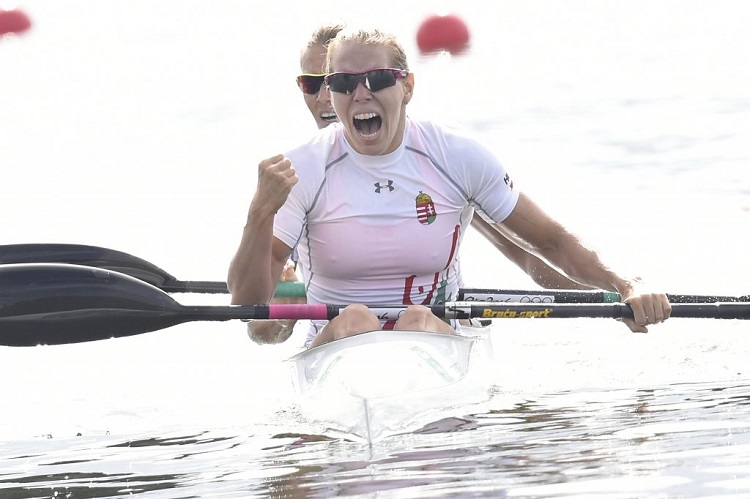 On the second day of kayak-canoe program, the finals started on the 16th of August in Rio. The power duo Gabriella Szabó & Danuta Kozák in K-2500 m won the race and captured the 6th gold medal for Hungary.

Although it was a nerve-wrecking and close race, we can say a hard row to hoe but the Hungarian rower duo could beat the German duo with 51 thousandth as their hearts pushed them in at the finish line. The Hungarian duo accomplished the 2500 meters in 1:43.687 minutes. If you missed the race, click here to watch it on m4sport.hu. 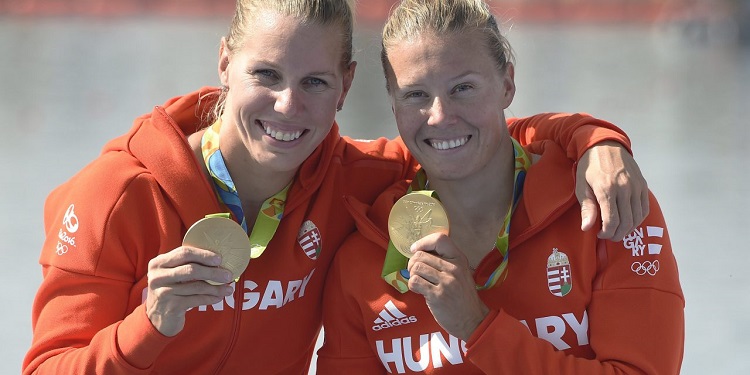 “We’ve been talking about this for the last two days that everything will be decided in the last 20 metres. The Germans arose but we were able to fight back in the last metres. Sitting with Danuta in the kayak gave me so much power, we totally trust each other. I saw that we won, but they correct the final result sometimes. I still can’t believe it!” said Gabriella Szabó.

Are you sure? asked Gabriella after they stepped out the boat. “We did not know if we won because we were so close to each other with the German boat”  Gabriella said. Our dream came true as we can now stand side by side on the podium. Thanks for all the support, we are proud to be Hungarians!” said Danuta Kozák. 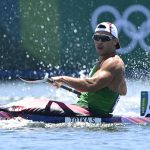