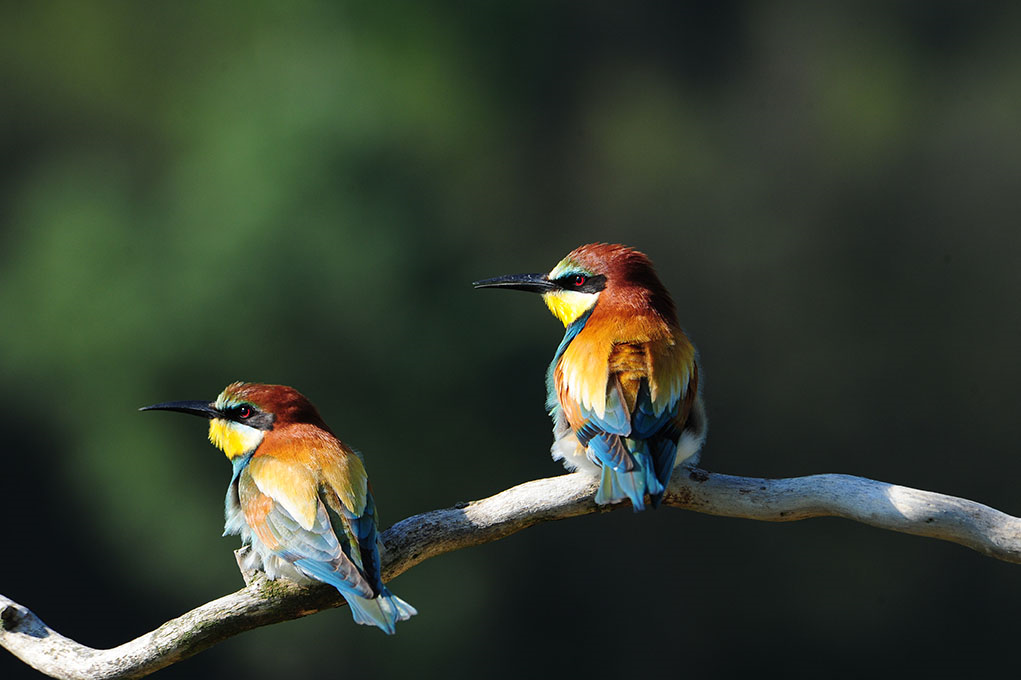 The town of Gödöllő near Budapest will host the first International Nature Film Festival between May 14 and 17 next year.

Chief organiser Tamás Székelyhidi told a press conference that submissions for the festival will be open until February 28. Both professional and amateur filmmakers from around the world are welcome to send in works in several categories, such as documentaries, experimental films, short feature films, literary adaptations and animation films. The organisers expect around 300-400 submissions and the best of them will be screened at three locations in Gödöllő, including the royal palace.
Gödöllő is traditionally connected to Nature film making as the nature film studio of MAFILM (now called MTV nature film studio) was located here and some leading nature film makers such as István Homoki Nagy and Mihály Hárs worked here. The location is well known internationally based on the films that were shot here. The Imperial and Royal castle and estates in Gödöllő represent famous historical traditions in the field of hunting, fishing, beekeeping and other nature-related activities and the castle itself is a famous tourist destination.
Further information in English is available at www.godollofest.com.
via hirado.hu and godollofest.com
photo: godollofest.com