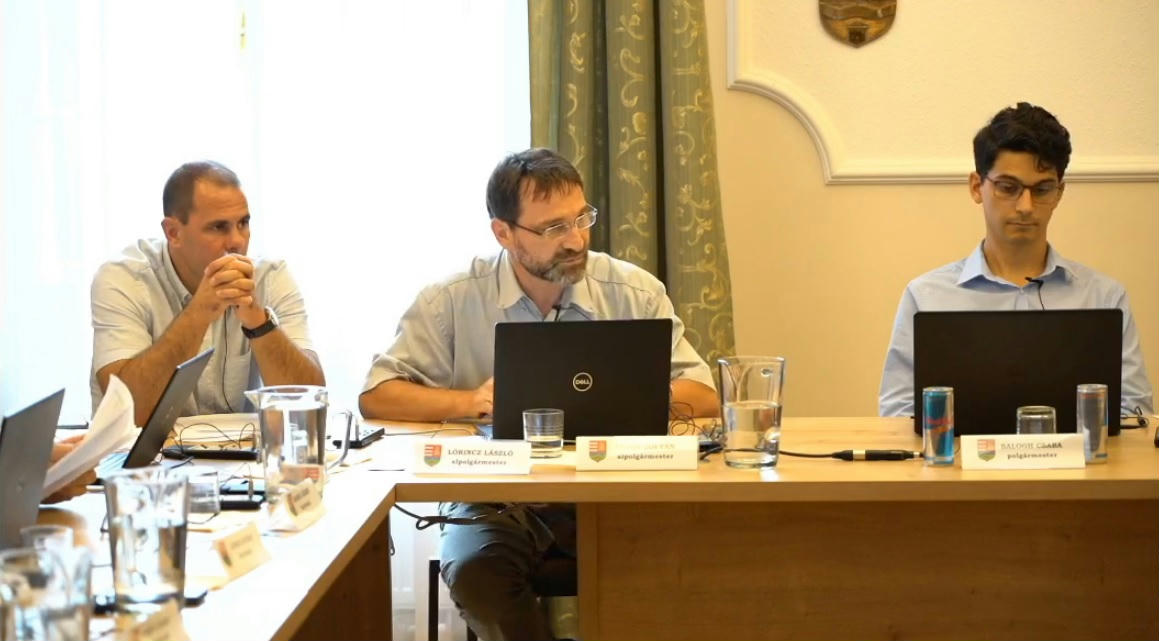 Internal conflict within opposition party cooperation resulted in a split in Göd. While LMP, Jobbik, and DK voted together with local Fidesz to diminish the rights of Pest County’s Momentum mayor Csaba Balogh, he meanwhile fired his two (LMP and DK) deputy mayors.

The October 8, 2019 local elections brought new leadership for Göd as liberal Momentum’s Csaba Balogh replaced the previous Fidesz mayor. In addition, the opposition cooperation dubbed ‘Cooperation for Göd’ has gained a majority in the local assembly as well.

First news about the growing tension went public during the coronavirus crisis. According to the LMP-Jobbik-DK “faction,” Csaba Balogh is humanly and politically unfit for mayor, who regularly abuses his power and disregards his fellow representatives and the opposition cooperation, and has implemented an authoritarian model of leadership. Public tenders are also a matter of debate. Meanwhile, LMP-DK-Jobbik criticized Balogh for entrusting a public procurement consulting company for the failed figures for the Sólyom Airways project.

Samsung's expanding factory on the town's outskirts is what recently put Göd in the headlines, as the central government, in reference to the internal conflict (among other things) implemented a special economic zone that strips the town of their rights of use of the South Korean giant's taxes, and puts it in the hands of the Fidesz-led county leadership. According to many, the mayor's electoral success has largely been due to his critical views of Samsung and the former mayor, who tended to favor Samsung and the central government over the locals.

Balogh, on the other hand, insists that LMP’s Zoltán Fülöp and DK’s László Lőrincz failed to perform their duties properly: often they couldn’t be reached, neglected their tasks and didn’t show up to the office. In the case of Deputy Mayor Zoltán Fülöp (LMP), he didn’t carry out his tasks properly related to the Samsung factory and failed to investigate the (alleged) corruption cases of the former Fidesz administration,” Balogh argued. Balogh, therefore, has wanted them replaced with someone from his party.

Although hostilities resulted in negotiations between the highest levels of the affected parties, they reportedly didn’t come to an agreement, and Momentum recently made it clear that they support Balogh and his decisions.

During the past week there was an acceleration of events, and the Momentum mayor made a (failed) move in a Monday assembly meeting to replace his deputy mayors, whose parties, together with the only Jobbik representative, established a new faction dubbed “For Göd’s Development.’ At the assembly meeting, reportedly accompanied by tensions and yelling, they voted together with the four Fidesz representatives to cut back Balogh’s rights; among other things, the negotiations with Samsung (Balogh, along with two other Momentum and one Párbeszéd representative makes up for another faction of four). Transparency measures were also voted down by the other opposition faction. In the latest turn, on Thursday, Balogh announced he would fire both of his deputy mayors using his mayoral rights.

Balogh told green-liberal outlet Azonnali that he assumes it is anti-democratic that his rights to negotiate with Samsung have been lifted. He said the faction has apparently taken a stance by an interest group that governs the decisions of the representatives, which goes completely against Göd’s interests, revealing that in his view, there has suspiciously been many submissions that protected the interests of the government and Samsung. He initiated the assembly to renegotiate the matter, and until then he keeps his rights. He also speculated that Momentum has been growing too popular and that is why the other opposition parties, together with Fidesz, are trying to hold him back.

While DK’s Lőrincz commented to the green-liberal portal that “it wasn’t a revenge campaign,” and that regardless of party politics they will vote on everything that serves Göd’s interests. While he claims he disapproves of Fidesz politics, on local issues they can cooperate. He said he hopes that Momentum’s young representatives will put aside party politics-related clashes, and soon calm down. In his view, Balogh undermines the chances of opposition cooperation locally, and in Hungary as a whole ahead of the 2022 general elections. 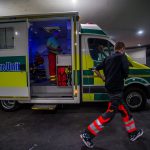