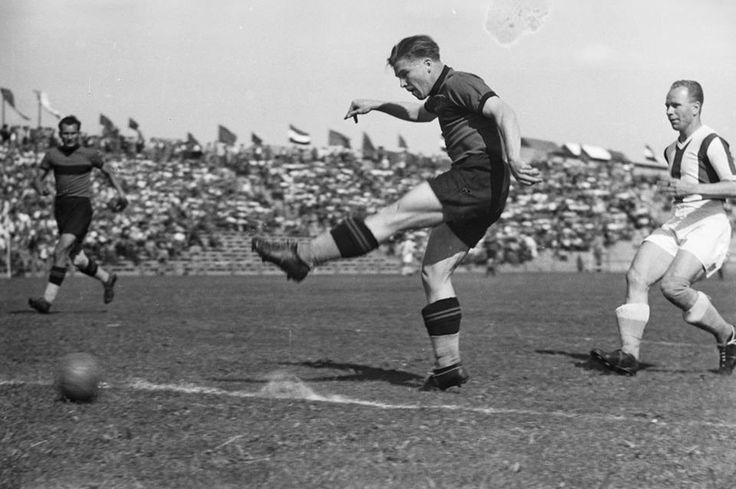 Hungary’s legend Ferenc Puskás has been named the best player in football world cups’ history after the legendary Budapest Honvéd and Real Madrid striker of the 1950s defeated fellow Real Madrid icon and Portugal ace Cristiano Ronaldo in the final of a voting competition made by popular football portal goal.com. 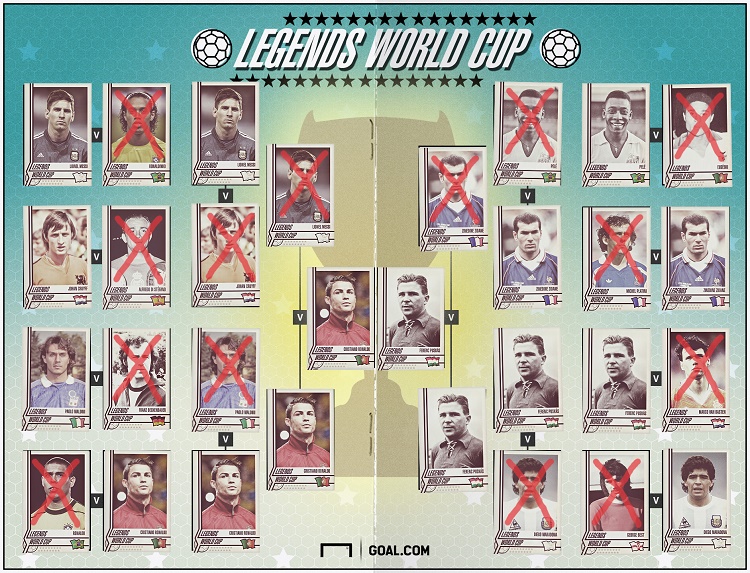 The knock-out voting competition called “Legends World Cup” saw Ferenc Puskás eliminating Marco van Basten, Diego Maradona and Zinedine Zidane on his impressive run to the final. Despite his worldwide popularity, Cristiano Ronaldo was relatively easily beaten by Ferenc Puskás as the Hungarian received 69% of the votes, including about 97000 votes from his homeland”, the London-based portal said. All in all, over  1,000,000 votes were cast in goal.com’s 16-player tournament.

Ferenc Puskás (1927-2006), also called the Galloping Major, scored 83 goals in 84 games with the Hungarian national team and was a member of three European Cup-winning teams (1959, 1960, 1966) with the Spanish club Real Madrid. He became Olympic champion in 1952 and led his nation to the final of the 1954 World Cup where he was named the tournament’s best player. In 2006 he was buried under the dome of the St Stephen’s Basilica in Budapest as millions of Hungarians went to the streets to mourn him.