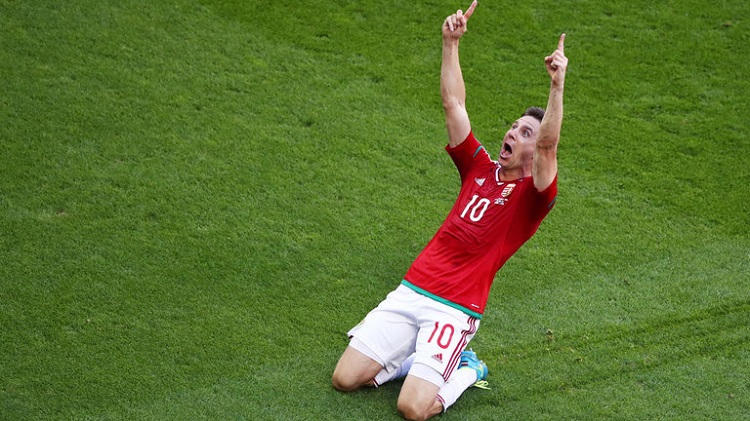 According to Sky Sport online reports, Zoltán Gera scored the goal that was voted the best of the European Championship 2016. The Hungarian attacking midfielder scored the magnificent goal in one of the most thrilling games of the competition when Hungary played a 3-3 draw with the eventual champions Portugal.

The goal, I mean the Goal, was Gera’s opening strike against Ronaldo’s team. A whopping 122 000 readers catapulted the Hungarian football legend, who plays for the Budapest team Ferencváros, to an unlikely first place finish after 25-yard volley. The goal also saw the former Fulham and West Brom man become the second-oldest goalscorer and the oldest goalscorer from open play at a European Championship at 37 years and 62 days.

The result of the Best goal of Euro 2016 vote can be seen here:

In the 19th minute of the match played on the 22nd of June Gera didn’t hesitate to take a brave shot to the goal. He did it right! With this movement the Hungarian Team started to thrill up the match and led to 1-0 against the Portugal Team. 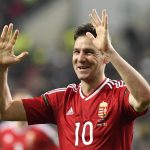 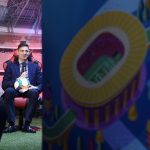