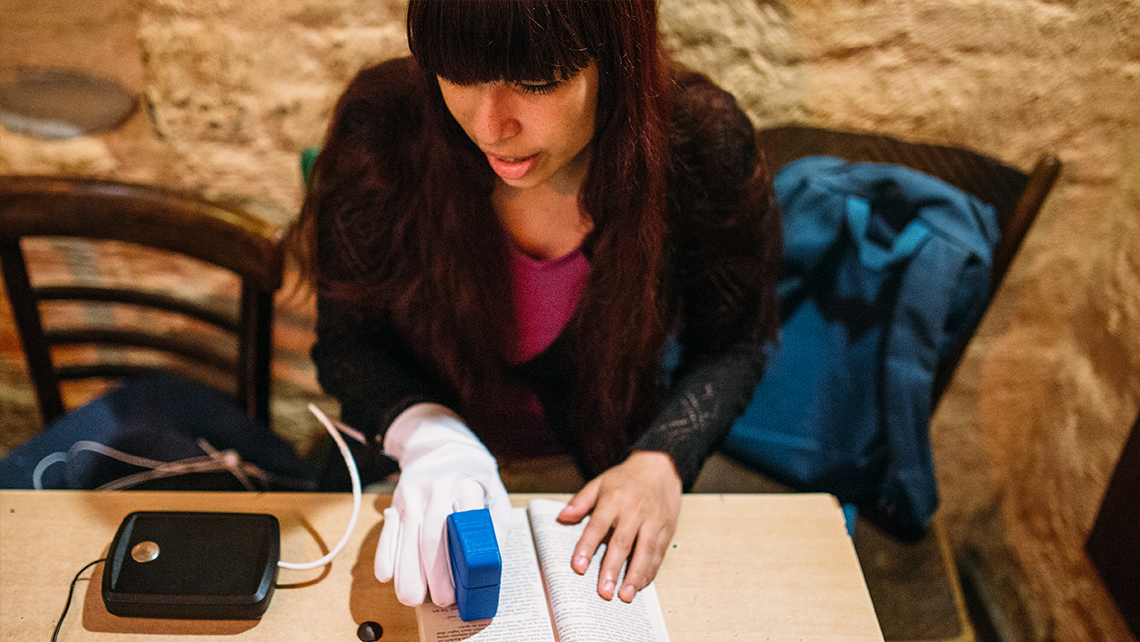 GlovEye, a Hungarian startup that makes a device that “translates” printed text into Braille, has won Pitch at Palace Hungary 1.0, a networking platform for entrepreneurs founded by the Duke of York.

GlovEye was one of twelve startups that pitched in Budapest on Tuesday.

The runners up were CollMott Robotics, which creates drone light shows, and Cogito, which is making a social based e-learning platform for university students. Cogito also took the People’s Choice Award.

via MTI
featured photo by GlobEye 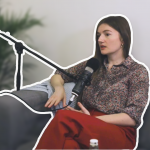