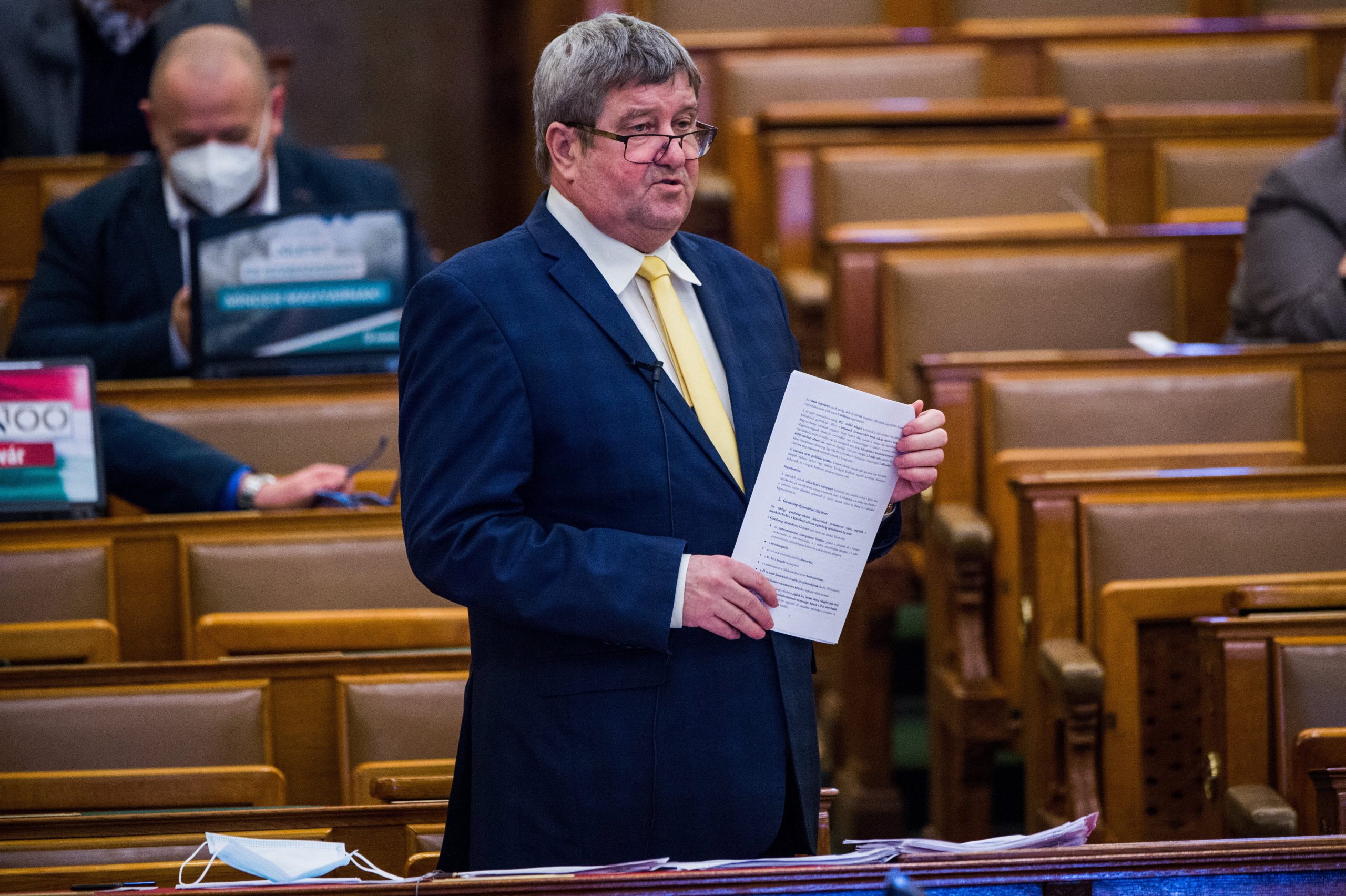 Hungary rejects any plan that would force it to raise taxes, including the proposal for a global minimum tax, finance ministry state secretary András Tállai told the pro-government daily Magyar Nemzet on Tuesday.

Hungary will carry on with its policy of tax cuts, Tállai told the paper, noting that the government next year will cut payroll taxes and make the personal income of the under-25s exempt from tax. These two measures alone will leave more than 300 billion forints (EUR 862m) in the economy, he noted.

Whereas the Orbán government aims to reboot the economy by cutting taxes, the plan for a global minimum tax would raise them, Tállai said, noting that the proposal also enjoyed the backing of US President Joe Biden.

While the original idea behind the plan, he said, had been for countries to adopt uniform regulations on the taxation of tech giants, it had now evolved into setting uniform minimum business tax rates. The Biden administration has recently proposed a global minimum tax rate of 21 percent, and the OECD is also working on a minimum tax proposal.

“Hungary will resist any attempt to adopt any global minimum tax rate,” Tállai said. “We simply cannot support tax increases, not even if the plan is backed by influential voices.”

Hungary will not give up its right to set tax policy, which it considers one of the most important elements of its economic sovereignty, Tállai said. He noted that the adoption of a global minimum tax would serve the interests of certain global economic powers that are being challenged by countries with low tax rates and transparent regulations.