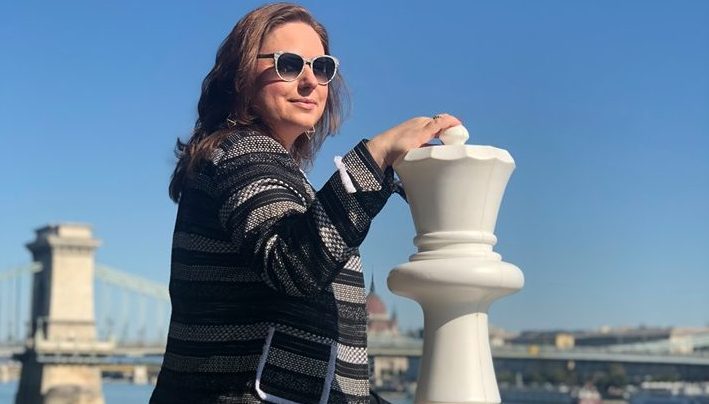 This weekend Budapest will host the annual Global Chess Festival, held for the fifth time on the second Saturday of October. This year the festival, presented by legendary Hungarian chess player Judit Polgár, will be held in a special location – the Hungarian National Gallery in Buda Castle.

According to the event’s website, one of the main objectives of the festival is to highlight the diverse nature of chess in four main ways: chess as a sport, science, art, and educational tool.

Participants will even have the opportunity of playing in a simultaneous exhibition against the legendary Polgár Sisters on the day of the ‘Future Champions of Europe’ event, while amateur players can try themselves at the ‘Chess Palace Cup’ and ‘Chess Challenge.’ The program features a special children’s chess competition, which this year will be dedicated to the memory of poet and chess-fan Dezső Tandori, who died earlier this year in February.

For the first time, a chess conference will be held at the festival titled ‘Chess Connects,’ where lecturers will provide insight on how science influences modern chess and the challenges modern chess presents within the context of sport.

At the conference, Judit Polgár, the best female chess player of all time, will have a conversation with 14th World Champion Vladimir Kramnik. Lecturers of the conference include professors, doctors and researchers, along with professional chess players from all over the world who will talk about the major role chess plays in art, its contribution to science, the opportunities it provides in education, as well as the evolution of chess as a sport.

E. Sylvester Vizi, the former president of the Hungarian Academy of Sciences (MTA) and also the Chair of the Board of Trustees of the Friends of Hungary Foundation, publisher of Hungary Today and its sister site, Ungarn Heute, will talk about “Mind and Artificial Intelligence stored in computers: their role in chess” at the conference. Twenty years ago, IBM’s ‘Deep Blue’ beat Garry Kasparov at chess using regular time control. Vizi’s lecture will argue that while computers are great at chess, it does not mean the game is “solved.” It is far more likely that chess, besides face-to-face competition between human beings (“war of minds”), will play an important role in teaching new generations innovative ways of thinking in the future as well.

The Global Chess Festival is a free event, however, for the ‘Chess Connects’ conference, registration is required on the official website, as there are a limited number of seats available. 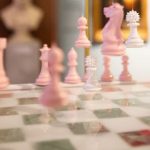