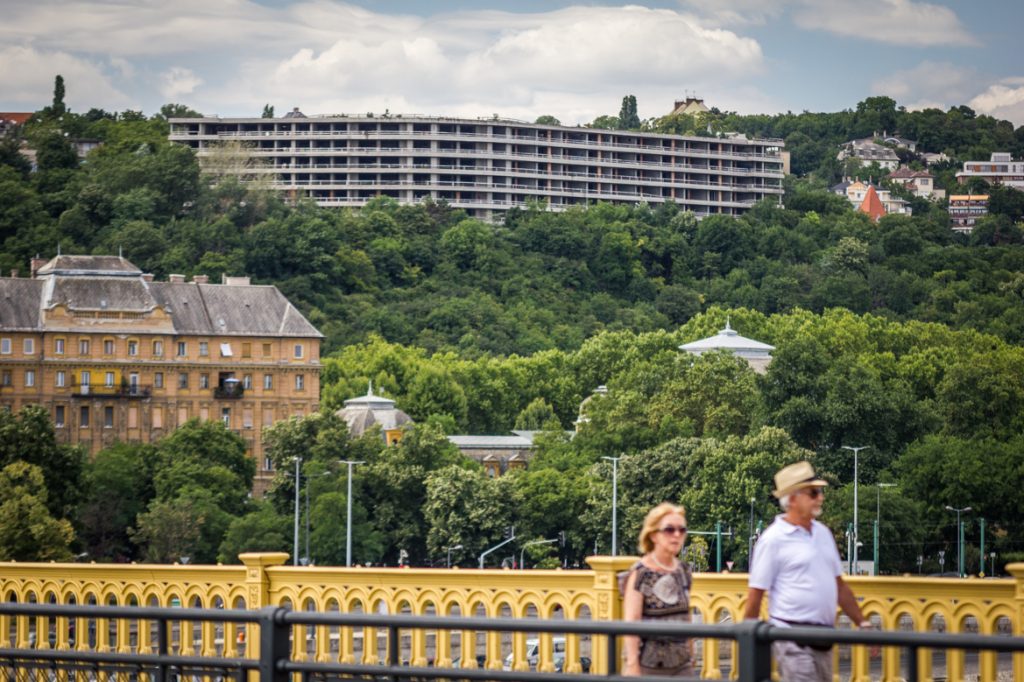 New information was released about the renovation of the currently abandoned building of the former SZOT Resort on Rózsadomb (Rose Hill). News site Hvg.hu has discovered that the BVA (Budapest World Heritage Foundation) is considering filing a lawsuit, as the new building would be even taller than the former resort.

The Foundation also filed a lawsuit ten years ago for the exact same reason, which led to the shutdown of the previous investment. 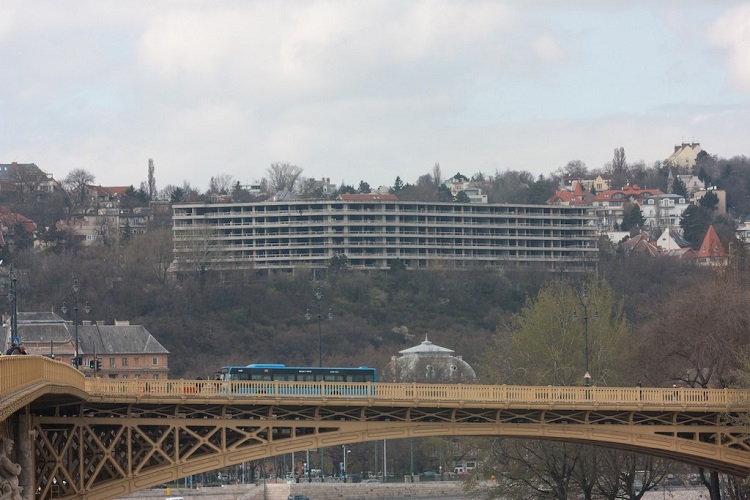 BVA said that the site has to be protected because of many reasons, such as its hot water springs, the danger of surface movement, and the János Molnár cave, which runs under one-third of the planned building. In the BVA’s view, then, an environmental assessment would be justified.

The director of the UNESCO World Heritage Centre is also concerned about the new building, which, according to plans, will be even higher than the former hotel.

Based on the plans and the building permit, issued by the I. District Office of the Budapest Government Office this January, a new, 100-apartment building will be constructed with 144 parking spaces after the former SZOT Resort is fully dismantled.

The five-storey building will be nearly 6 meters higher than the previous one, 26.85 meters, only 1.15 meter lower than the maximum permitted. 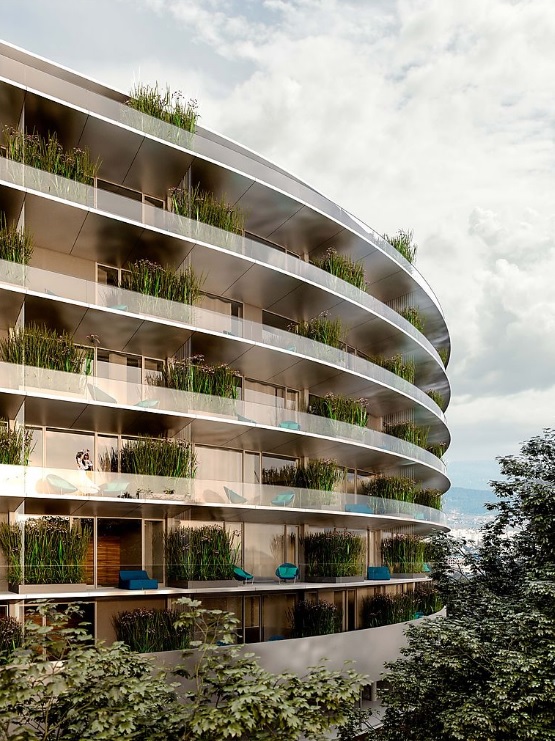 In its response to hvg.hu, the Government Office of the Capital City Budapest emphasizes that local building regulations allow the construction of a higher building than before, adding that the Local Government of Budapest 2nd District allowed it as well. The Office also claimed that the effects of the construction on the János Molnár cave have been investigated by the authorities.

They also noted that the building is below the permitted 20 percent installation limit, with 26 thousand square meters net floor area.

The new building is expected to open to tenants in the second half of 2019. Market Építő will be in charge of the design of the building and the execution of the construction. According to a previous statement by Wáberer, the 20-billion investment will be partially financed from the sale of his other company, Waberer’s International, and partially from loans. 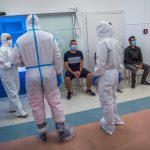