Géza Jeszenszky, Former Minister of Foreign Affairs: “Not One Hungarian is Ready to Die for Erdély” 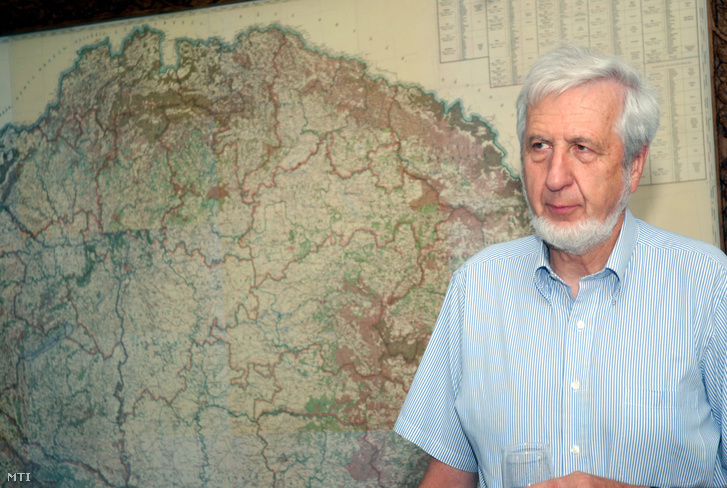 “In Hungary, nobody, more precisely no sensible person, will believe that the borders will change,” said Géza Jeszenszky, former Minister of Foreign Affairs of the Antall-government on the Romanian centenary to Bucharest’s Digi24 channel. Főtér.ro reported that according to the former minister, it would be “stupid” for Slovakian or Romanian nationalists to be challenged by the Hungarian threat.

Jeszenszky said in the interview:

Not only because Hungarians are a peace-loving people, but not one Hungarian would be ready to lose their life for a Ukrainian village, let alone for Transylvania. They can yell, or start petitions, but it’s not “trendy”, so to say,  in Europe, to give one’s life for a country anymore.

In regards to the centenary, he said that Romanians need to understand that this is not a celebratory time for Hungarians, but a depressing anniversary.

The former Minister of Foreign Affairs thinks this is not enough either: “Maybe I am naive, and I know that it’s not very likely, but this centenary would be a good time for a new start, with spirited proclamation.”

The Visegrád Group came into discussion during the interview as well. As one of the founders of the group, Jeszenszky said:

If the goal is to become such a group that wants more weight and influence, to weaken the EU, it would reduce the joint efforts of the group; then it will not be long-lived.

It ruins the group’s solidarity. We have seen that the group has been united on the topic of migration, in the last few years, but there has been a borderline that exists in regards to the rest of Europe’s conflicts. The Visengrád Group needs to be smart and follow its goals. An anti-Europe stance would be a tragedy, and I believe that the citizens of the Visengrád countries are not stupid enough let a withdrawal to occur. There won’t be a Vrexit.