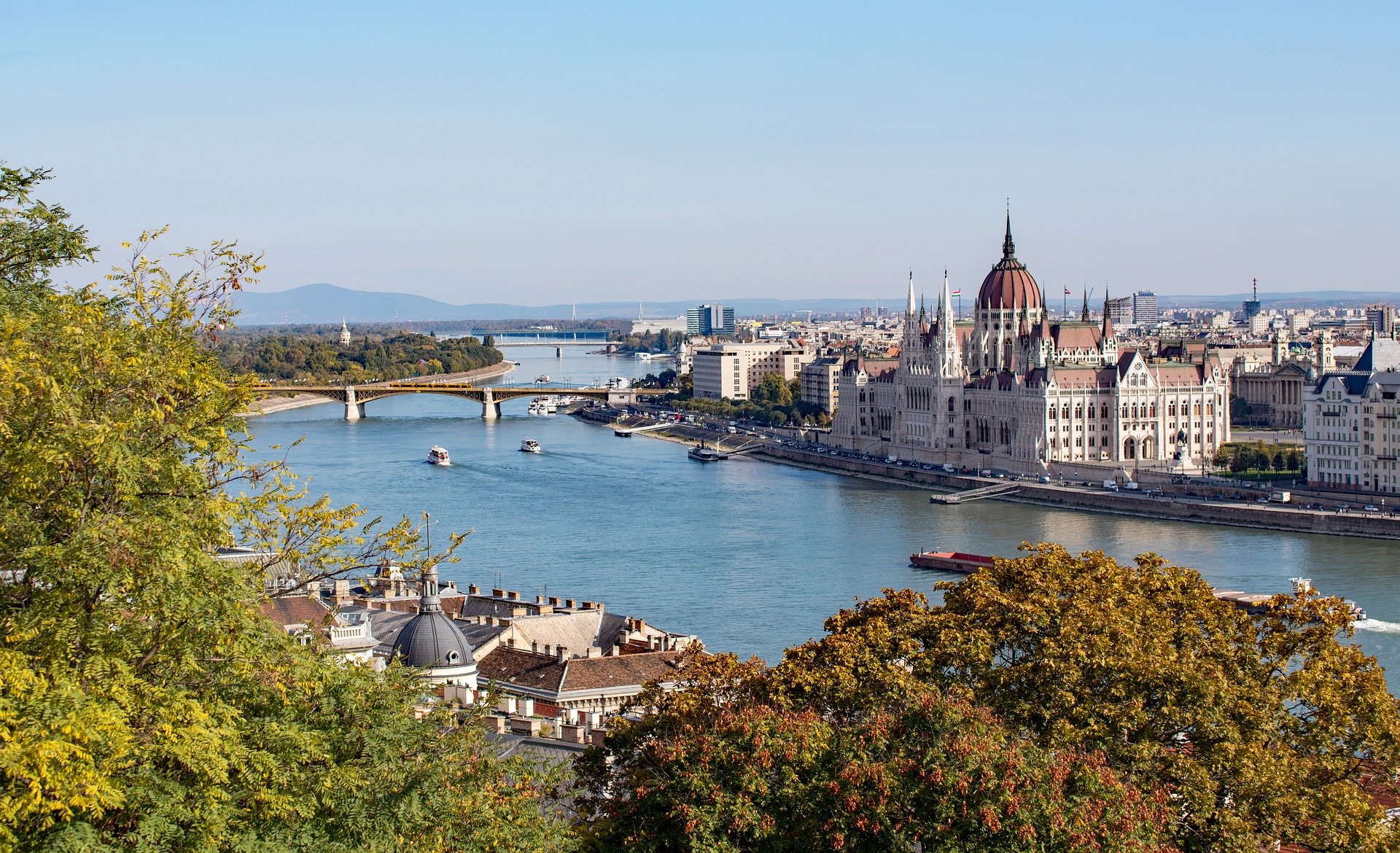 Due to the rising number of coronavirus infections in the Hungarian capital, Germany has added Budapest to its pandemic risk list, Reuters reports.

The Hauts-de-France region in France and parts of the Netherlands, Croatia, and Switzerland were also added to the list, as well as the Austrian capital, Vienna.

Those returning to Germany from the listed regions have to be tested and quarantined for 14 days until their test results come back.

Following a spike in cases, several other European countries have recently put Hungary on their quarantine list, including Finland and the UK.

Belgium has even marked Hungary as a red zone, which means non-essential travel is no longer allowed. As a result of a recent decision, those returning to the Western European country from Budapest also have to be tested and self-isolated.