“Together for Europe’s Recovery” is the motto announced by Chancellor Angela Merkel, as Germany took over the presidency of the Council of the European Union on July 1st. Let’s take a look at how the European Presidency works, and what Germany’s plan means for Hungary and the EU as a whole.

The Council presidency operates using “triple-shared presidency” model, where three countries are selected for an 18-month period. These three countries each have a six-month block where they are in charge of the office, but all three blocks are coordinated with each other. This means that when it comes to analyzing policies, we need to look at both the larger 18 month “trio” block, as well as the individual 6-month segments. Hungary’s first and only EU presidency was in 2011, and the next one is scheduled for the second half of 2024.

The presidency comes with various powers for the country in charge, chief among them the role of setting the agenda in the European council. Essentially, the president decides on the order in which propositions submitted by the European Commission are discussed. Furthermore, the presidency is in charge of mediating discussion between European states to reach common ground on issues, as well as coordinating the internal and external affairs of the council.

So, what can we expect from Germany this time around? Well, the current “trio” extends all the way until the second half of 2021, but it is no surprise that Germany has opened with a statement on recovery. Chancellor Merkel stated that “In order to boost the economic and social recuperation of all EU member states, we will work during Germany’s Council Presidency on a joint recovery plan and financial framework for the years ahead.” She also highlighted the issues of climate change mitigation, digital sovereignty, and Europe’s responsibility in the world.

Looking at the plan for economic recovery, it does not really go into too much detail, but what is important is the emphasis on passing the EU budget for 2021-2027 within the next six months. It is clear that the EU’s largest economy wishes to use this timely opportunity to push ahead with the budget that has been stalled due to various reasons, chief among them the scope of the Covid-19 response. The presidency’s planned focus on sustainability is also important when discussing the upcoming budget.

It clearly shows that Germany is committed to tying the economic recovery, as well as the future EU economy, to green policies.

Another interesting point is the strengthening of EU minimum income protection systems, a policy that is also controversial among many member states.

Moving on, a very interesting priority of the new presidency is “digital sovereignty”. The new presidency plans on increasing Europe’s sovereign digital infrastructure, to protect its information assets and reduce foreign influence. This is clearly a response to the building up of isolated national digital environments by authoritarian countries such as Russia and China, countries that consistently use various cyberwarfare strategies to spread their influence and obtain information abroad. Considering that the Hungarian government has openly supported using the Chinese-backed Huawei for 5G infrastructure, while many other European countries are switching to other, less controversial sources, this may prove to be a point of contention.

Regarding Hungary, there are three other sections of the policy outline where Hungary and the Germany presidency will definitely butt heads. The first is an emphasis on using European Union mechanisms (such as Article 7) in cases where member states “have deficits as regards the rule of law”. The topic of Hungarian democracy has been hotly debated in the European parliament, especially after the controversial Sargentini report, and it is unlikely that the Hungarian government will react to this approach positively.

The second policy of contention will no doubt be migration reform. While the outline does emphasize the need to strengthen the EU’s external borders, it also supports the distribution of asylum seekers among member states, a policy that is vehemently opposed by many, including Hungary.

Finally, there is a section that discusses Europe’s responsibilities on the international stage. It specifically mentions how vetoes by individual member states undermine the foreign policy of the EU, and this may partially be a response to Hungary’s veto of the Joint EU-Africa plan to reduce migration.

The primary focus of Germany’s EU Council presidency will no doubt be economic recovery and the passing of the budget. There are also many controversial issues included in the policy document, however, none of these are new, they are mostly just the continuation of various debates that have been taking place on the European stage for the past few years. 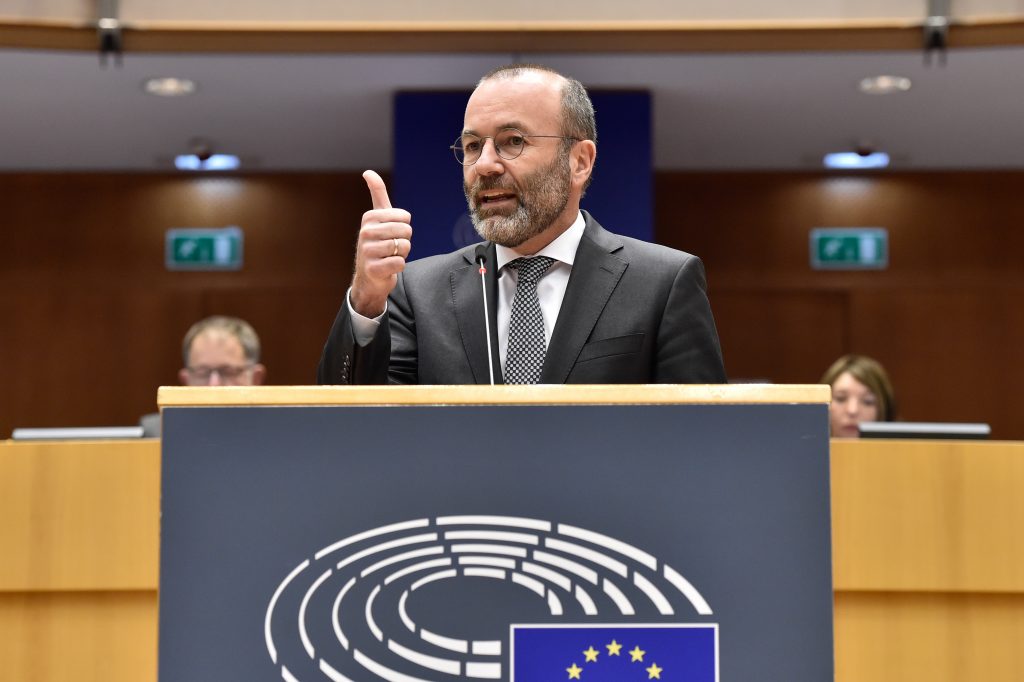 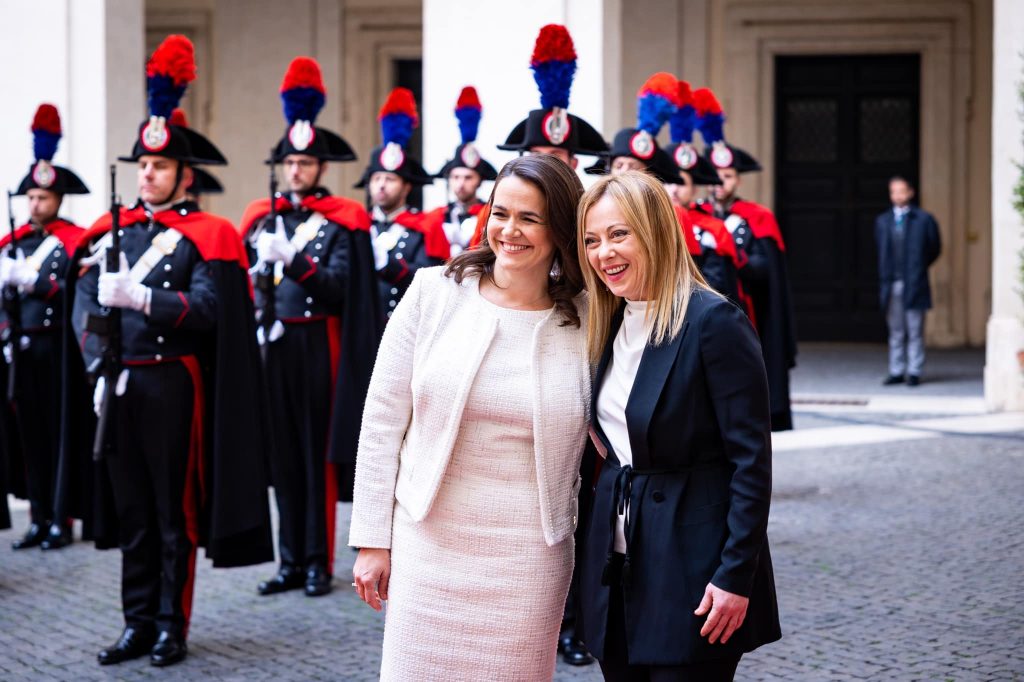 Illegal immigration, the promotion of traditional family values, the distribution of EU funds, and the Western Balkans were the topics of the meeting between Hungarian President Katalin Novák and Italian Prime Minister Giorgia Meloni in Rome on Wednesday. Both politicians agreed that illegal migration must be stopped, according to a statement by Novák’s office to […]
MTI-Hungary Today 2023.02.02.