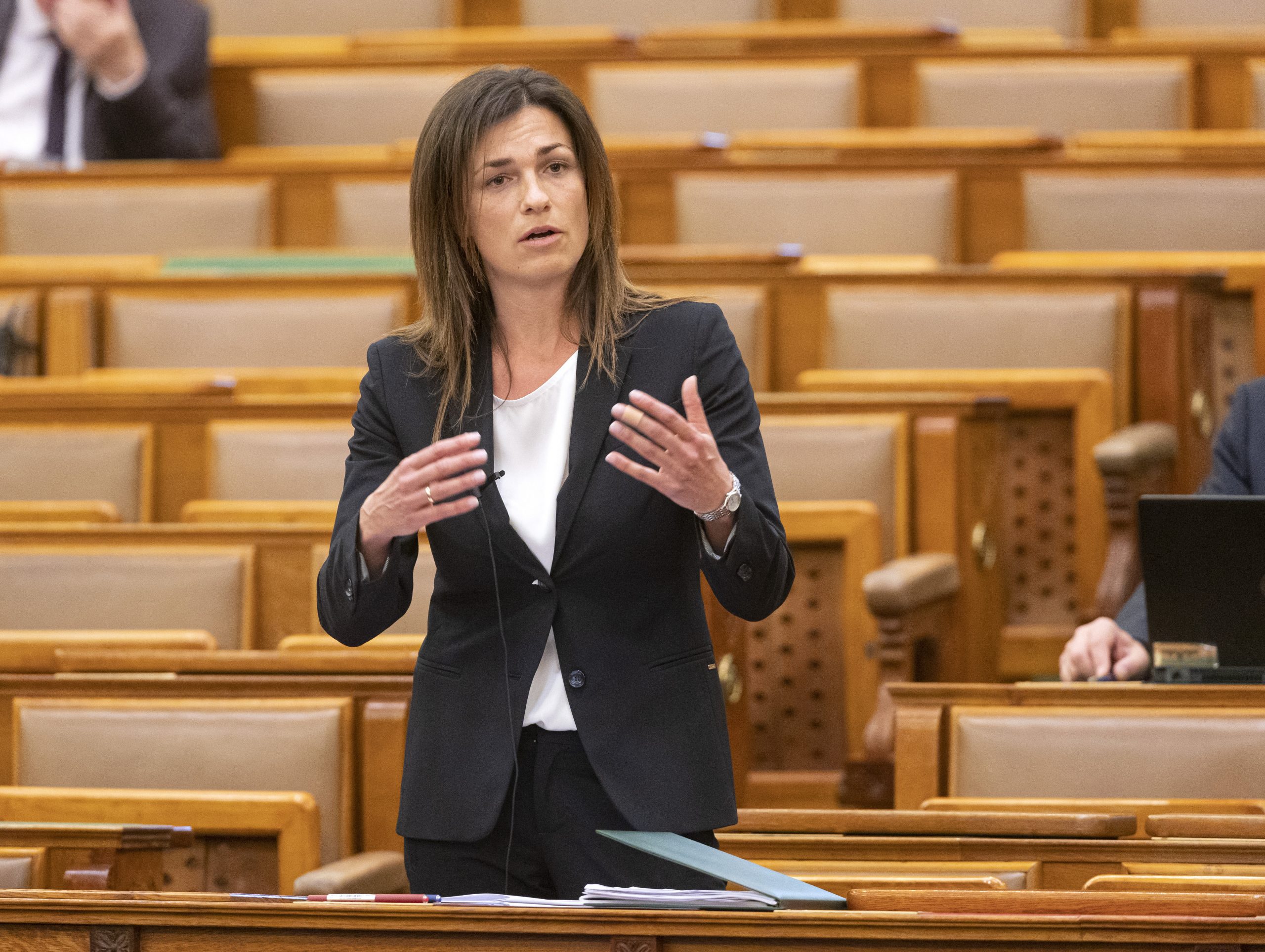 The German EU presidency’s new proposal on linking the receipt of funds to respect for the rule of law is “unacceptable”, Hungary’s justice minister said on Tuesday, arguing that the mechanism put forward by Germany would lead to the unilateral amendment of the EU treaties.

The rule of law is a shared value protected by Article 7 of the Treaty on the European Union, the minister said. Establishing new mechanisms relating to the rule of law requires unanimous approval by member states and amending the treaties, she said, noting that EU leaders had agreed in July to instead establish a budget protection mechanism.

Varga said member states that needed assistance should be given help as quickly as possible. She insisted that the German presidency’s latest proposal threatened to undermine this by reopening issues that had already been settled among the EU leaders.

“This is the goal of the frugal member states which never actually wanted to support European economies in getting back on their feet,” the minister said.

“We support strengthening the protection of the EU budget but the German proposal is ill-equipped to do so,” she said. “We must get back to the European Council’s July decision and pursue talks on a genuine budget protection mechanism.”