Szijjártó: EURO2020 Munich Match ‘Not Over for All Hungarians’ 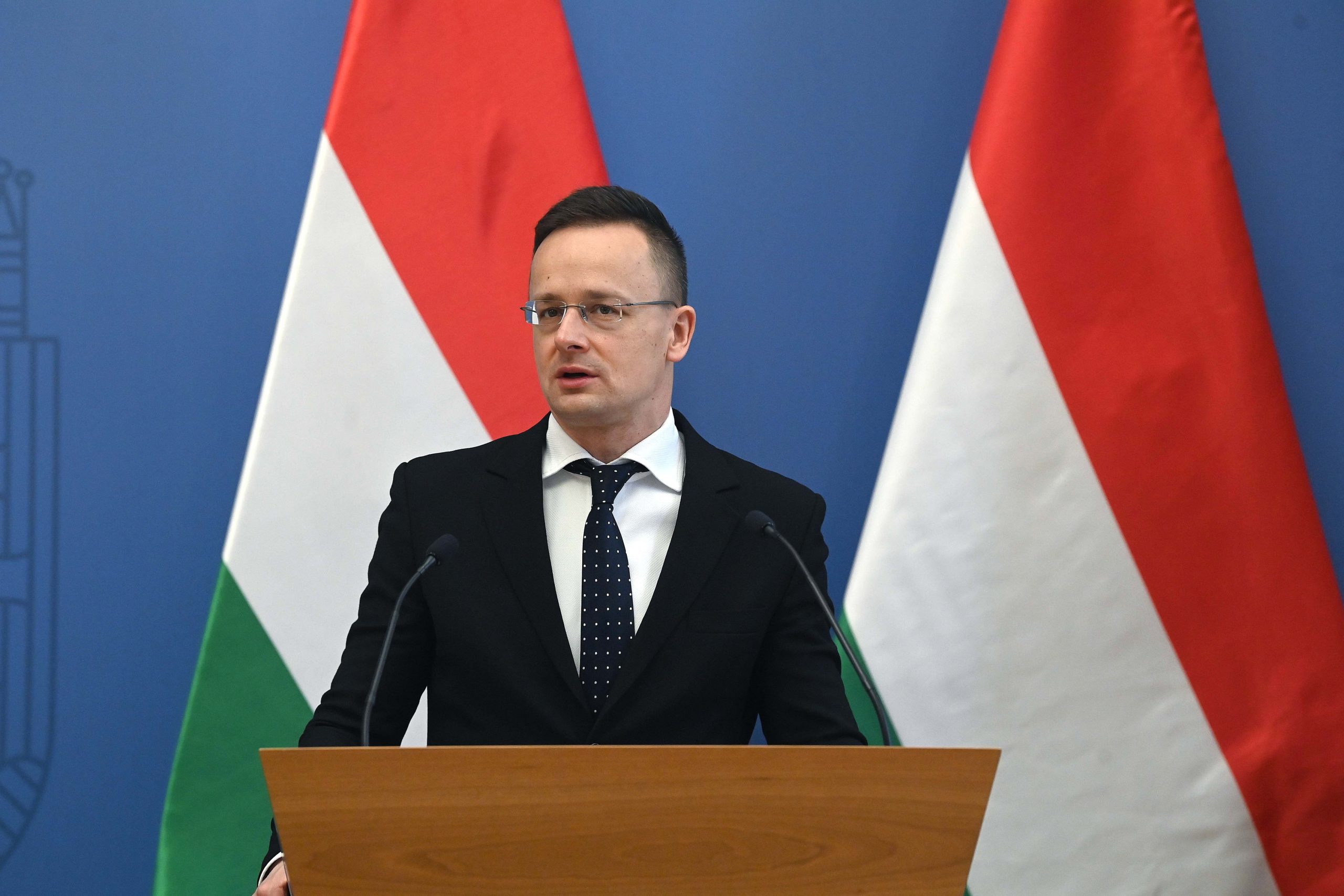 Last week’s football European championships match between Germany and Hungary in Munich is “not yet over for all Hungarians”, Foreign Minister Péter Szijjártó said on Facebook on Monday, referring to the German police’s action against Hungarian football fans.

On the day of the match, on June 23, German police detained 18 Hungarians in the city, 16 of whom were later released.

Szijjártó in his post said that one of the two Hungarian fans was released over the weekend and had already travelled home.

The other fan is still in detention, he said, adding that the Hungarian consulate general is continuing to monitor the situation with the Hungarian citizen’s lawyer.