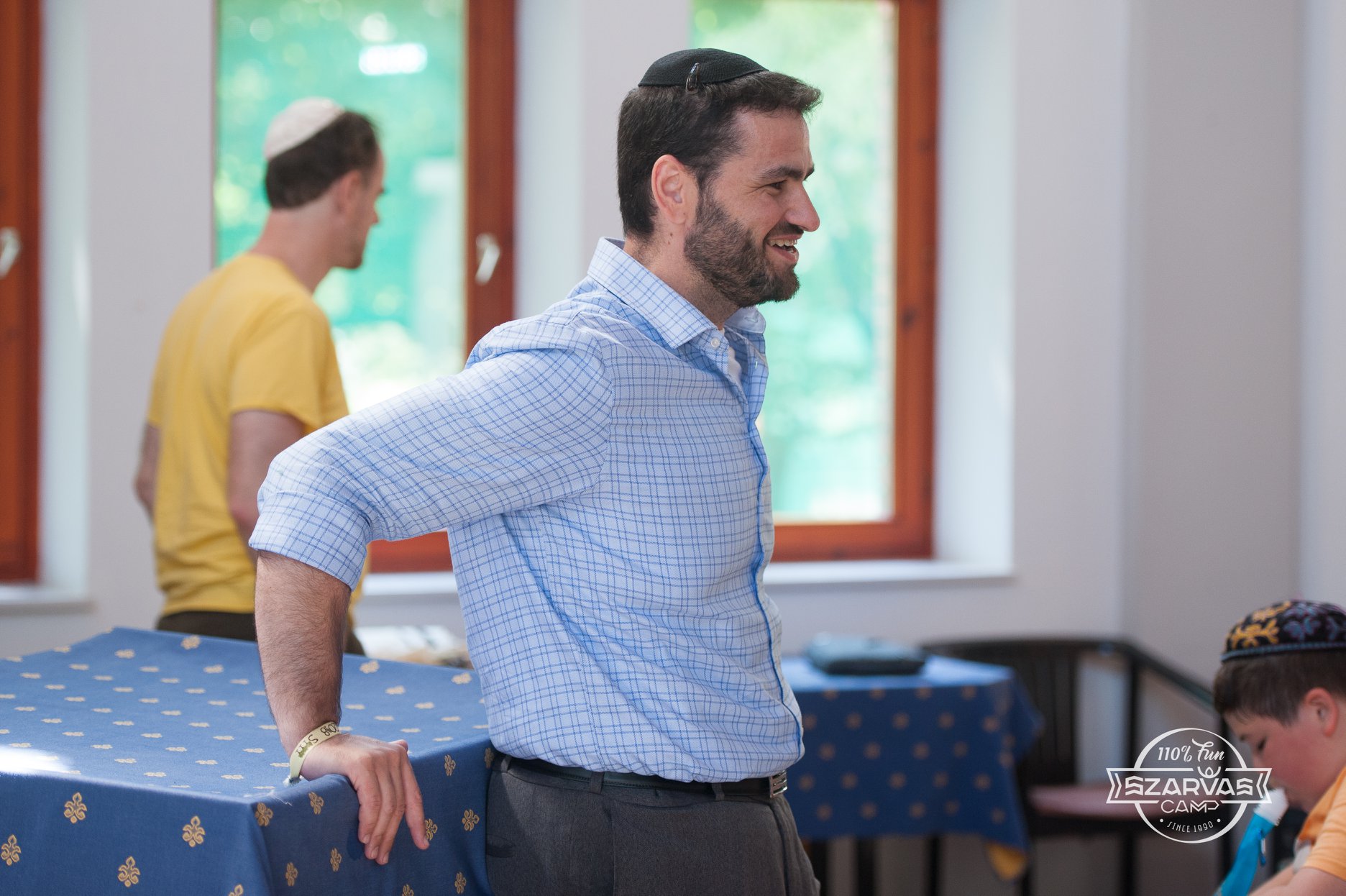 It has been 100 years since the position of military rabbi in Germany has been filled, which has now been appointed to Hungarian rabbi, Zsolt Balla, azonnali.hu reports.

Ever since the First World War, there hasn’t been a rabbi within the German armed forces (Bundeswehr). After the German parliament voted last year to allow rabbis back into Germany’s military, the Central Council of Jews in Germany recommended Hungarian-born Balla to take on the duty.

Zsolt Balla was born in Hungary in 1979, and studied engineering in Budapest. He has lived in Germany since 2002, and in 2009, he completed his rabbinical studies. For the past eleven years he has been working as the municipal rabbi of Leipzig. Since 2019, he has also been serving as the chief rabbi of Saxony. In addition, Balla was one of the first two Orthodox rabbis to have graduated and appointed in Germany since 1938.

Regarding his appointment, eventually made by German Defense Minister Annegret Kramp-Karrenbauer, Balla commented that the new role was a great challenge for him, but he doesn’t want to give up his current positions and volunteer work either. He is aware that military service for Jews in Germany is something not necessarily desirable: “We still have these historical reflexes that it is strange for a Jewish person to serve in the German Bundeswehr. But we can see the world has changed. Our goal is for it to be normal for a Jewish soldier to serve in the Bundeswehr.”

According to the president of the Central Council of Jews in Germany, Josef Schuster, Balla’s appointment restores the custom that was in practice before the First World War.

Alongside the provision of religious services to Jewish soldiers serving in the army (currently amounting to around 300), the military rabbinate (where Balla will oversee ten religious figures working in the military) will take part in the education of all German soldiers to prevent anti-semitism. Balla will officially be inaugurated at a ceremony in the Leipzig synagogue to be held on June 21st in the presence of Kramp-Karrenbauer, the Saxon Prime Minister, along with several religious dignitaries.