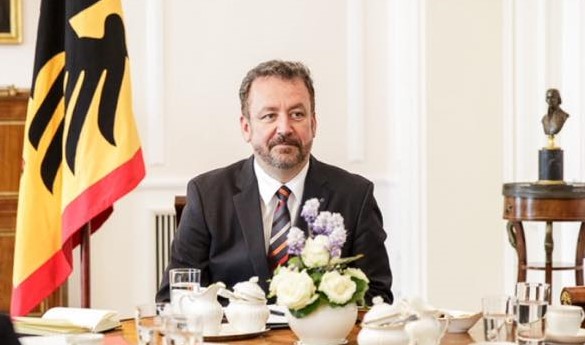 The CSU politician noted that Hungary was the first country in Europe to designate a memorial day in honour of deported ethnic Germans, acknowledging the injustice committed in the name of the state.

Speaking to public media, Hungary’s consul-general Gábor Tordai-Lejkó said a significant number of those expelled settled in Bavaria, adding that about one-third of Bavarian families have members who arrived in the state as persecuted Germans.