Germany Becomes the Most Popular Destination for Hungarians Working Abroad 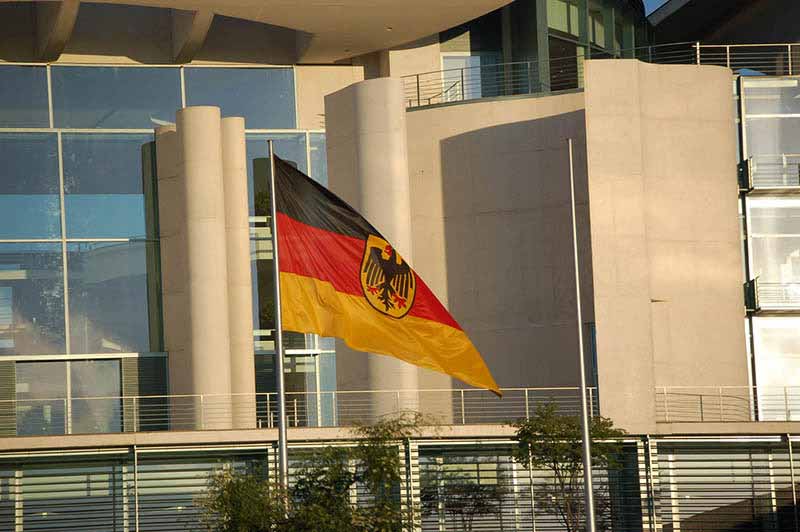 While accurate Hungarian migration numbers are still hard to come by, every statistic shows Germany as the most popular destination for Hungarians wishing to work abroad.

According to workforce recruitment personnel interviewed by index.hu, factory workers, turners, fitters, injection molding professionals, electro-technicians and other skilled manual jobs are highly sought after positions in Germany. The healthcare industry in Germany also offers many opportunities for experienced nurses.

The German workforce shortage generates growing competition between recruitment companies. They are not just searching for people in Hungary, but also in Serbia and Romania. It is essential that applicants from these countries posses a Hungarian passport, as they cannot work in the EU without one. The increasing race for skilled workers coupled with difficulties in the Hungarian job market pushes recruitment to eastern states like Bulgaria and Ukraine.

The article also draws attention to the hardships and risks one might face while seeking a job abroad. Many problems may result from Hungarian companies claiming to pay employees minimum wage, transferring them to Germany, and then paying the remaining salary amount as a posting fee. As a result, these employees aren’t registered in Germany, are left without insurance, and often living in one place with five to 10 other employees.

Hungarians have different reasons for leaving the country. Many want to use their expertise to make money, while others are running from financial troubles. People with foreign currency loans make up the biggest group; many Hungarians could not afford the growing monthly payments resulting from the 2008 financial crisis. The removal of the eviction moratorium has given many Hungarians a new incentive to pursue foreign employment because many are afraid of losing their homes. Others, wanting to try their luck, move abroad without realistic expectations.

For example, in the spring after the election, it was found that there were many people from abroad who could communicate only in English, not German, and were unable to articulate their purpose for being there. According to the article, those without German knowledge or a professional skill set will have a difficult time in Germany.

Aside from language difficulties, the German companies and institutions are satisfied with Hungarian workers. Unfortunately, as index reports, many Hungarians are afraid, feel lonely, and have no support network abroad. As a result, many people work like it is their last chance.