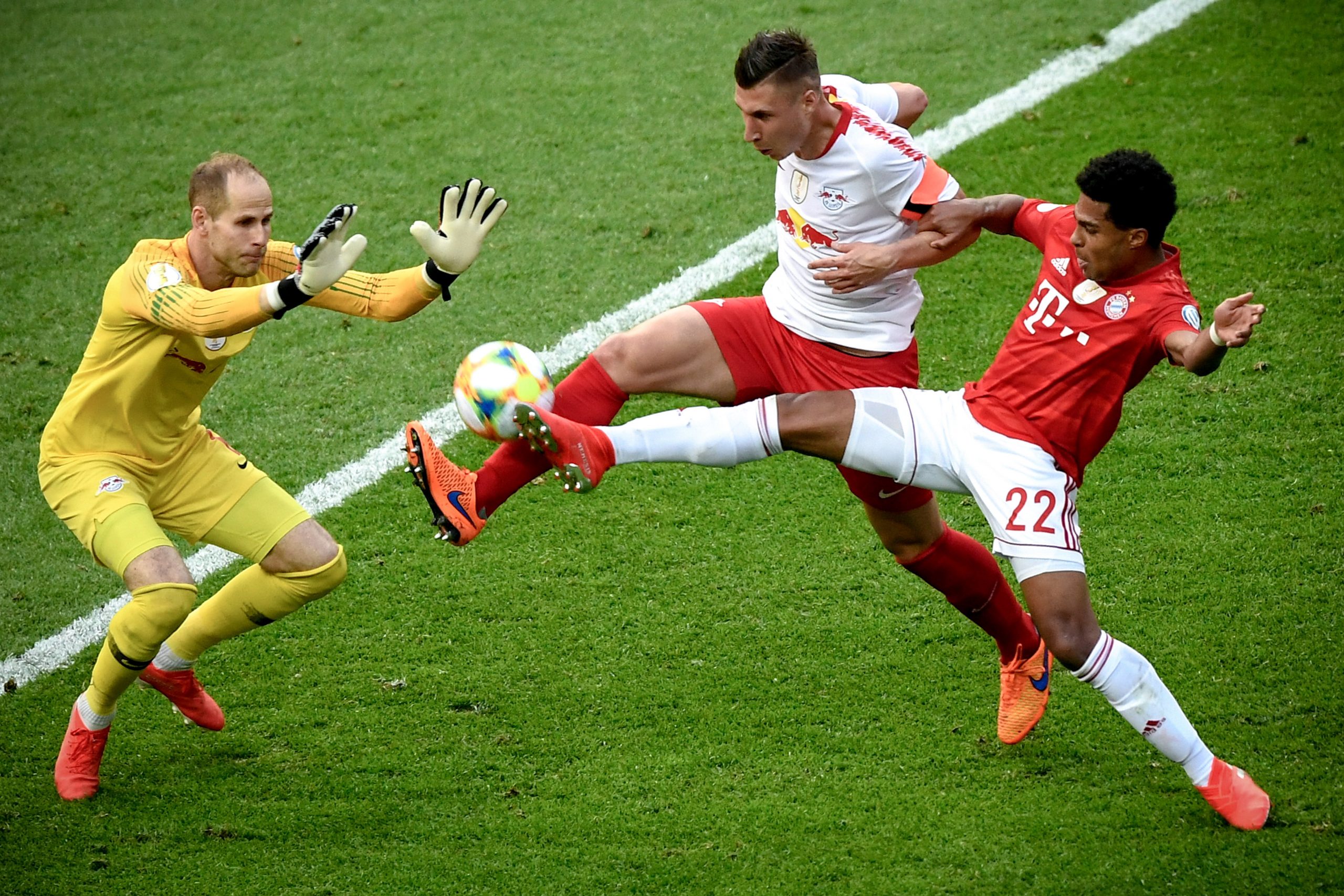 On the heels of Germany’s travel restrictions, two German clubs decided to bring their round-of-16 first-leg matches in football Champions League to Budapest’s Puskás Aréna. As a result, eight days after RB Leipzig faces Liverpool FC, Borussia Mönchengladbach will clash with Manchester City in the Hungarian capital, but unfortunately behind closed doors.

It was first RB Leipzig to decide after German authorities banned inbound travel for certain countries including Great Britain, and Leipzig’s request for exemption was turned down by authorities.

As a matter of fact, RB Leipzig’s game will have an additional piquancy, since they employ three Hungarian footballers. Besides defender Willi Orbán and goalkeeper Péter Gulácsi, they recently signed the biggest talent of Hungarian football, Dominik Szoboszlai, who has yet to make his first appearance with Leipzig (and is injured at the moment).

Although the ban officially expires on the 17th, Germany is expected to extend it, driving another German club to pick an alternative venue. As a result (and due to the Hungarian Federation’s assistance), Mönchengladbach will clash with Pep Guardiola’s Manchester City at Puskás Aréna too.

Both the dates and the kick-off times will remain the same:

featured image: RB Leipzig’s Gulácsi (in yellow) and Orbán (in white jersey) in a game against Bayern München; via MTI/EPA/Filip Singer