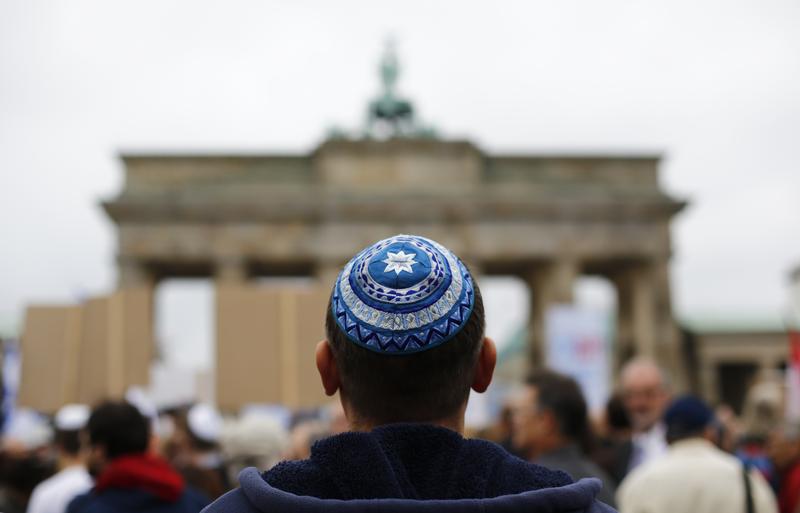 Following last week’s Anti-semitic assault in Berlin, where an Israeli man wearing a traditional skullcap was attacked on the street in Berlin, a leader of German Jewish community urges people not to wear kippahs in public in German cities.

In an interview, The President of the Central Council of Jews in Germany, Josef Schuster has also said, that defiantly showing your colours would in principle be the right way to go to

but in such a sensitive period he recommends that private individuals not wear a skullcap in city streets.

When asked if the recent anti-semitic assaults can be linked to the influx of migrants, Schuster insisted that it definitely contributed to it however it wasn’t the only factor. He believes that racist and xenophobic sentiments still linger within a sizeable portion of the German population, Muslims included.

The BBC notes that German Chancellor Angel Merkel decried the attacks as “another form of anti-Semitism,” and added that ‘threats were coming from both right-wing groups and some Muslims refugees in the country.’

While Hungary’s ruling Fidesz party, and PM Viktor Orbán in particular, have been criticized internationally for rhetoric and political tactics that even local Jewish communities have described as having “stirred up anti-Semitic feelings,” it is also true that physical attacks haven’t occurred in a long time. In addition, some surveys seem to indicate that antisemitism is in decline in the country; and, when criticized for praising controversial figures such as Hungary’s inter-war leader Miklós Horthy, members of the Orbán government claim that the country “maintains a zero-tolerance policy towards antisemitism.”

A recent blog post published on HT argued that, while the Orbán government’s rhetoric may have anti-Semitic undertones, focusing on this (admittedly disturbing) terminology without also acknowledging the real and laudable steps that the Fidesz government has made to support both Hungary’s Jewish community and Israel is yet another misstep that plays into narratives of Orbán being “unfairly demonized” by a hostile international press. 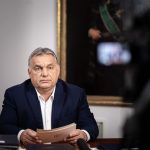