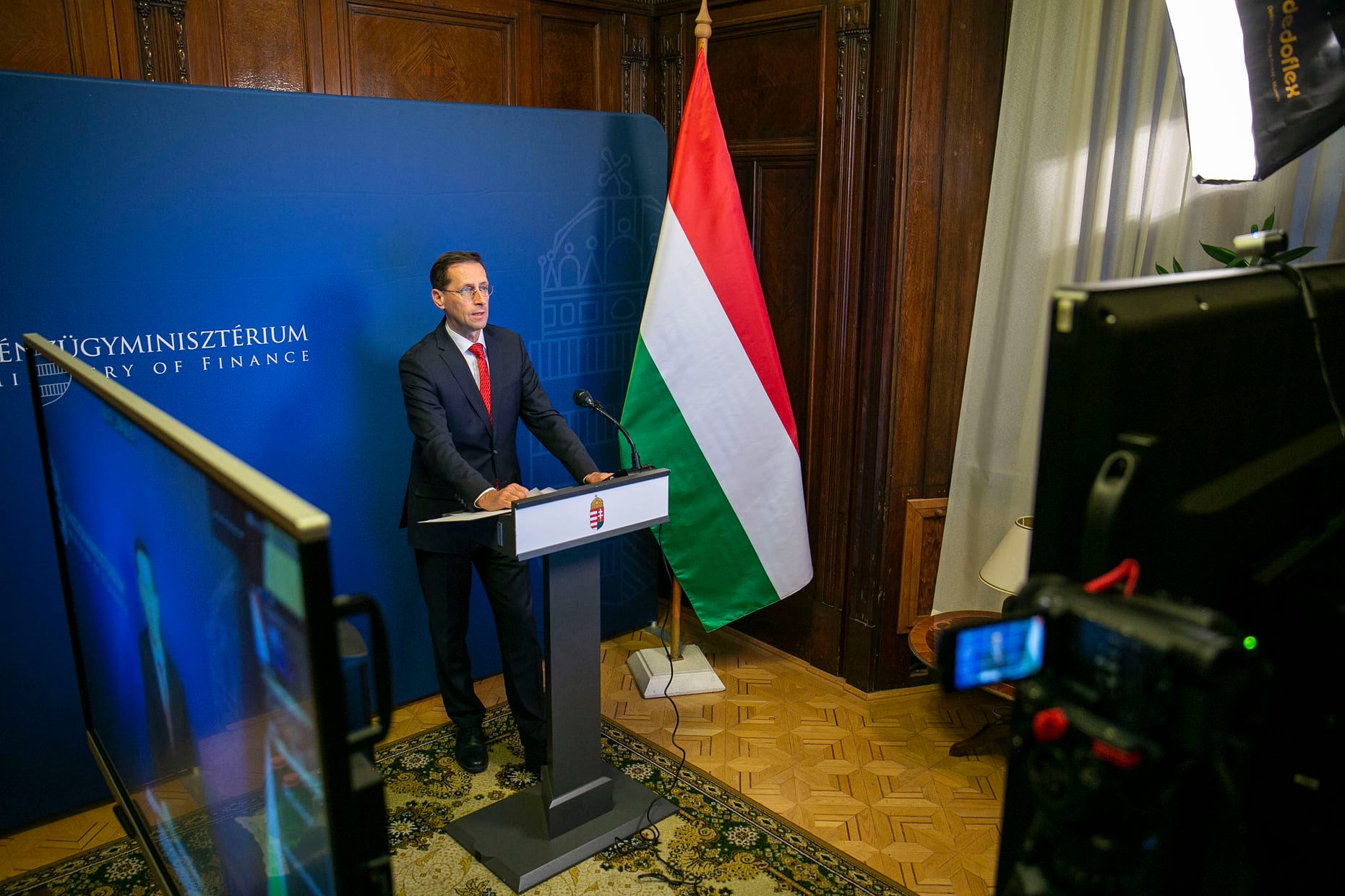 German firms operating in Hungary forecast 2021 as a strong year of economic growth for the country, Mihály Varga, the finance minister, said at an online forum of the German-Hungarian Chamber of Commerce and Industry (DUIHK) on Thursday.

“Member companies of the chamber see next year as year of strong economic growth,” said Varga said, noting that 63 percent of member companies expected their own situation to improve in the next 12 months, while half forecast their sale hitting pre-crisis levels within a year.

Varga said Germany, the largest capital investor in the country, for many years had been Hungary’s “most important trading partner”, and this would not change in the foreseeable future.

He noted that German companies are taking part in the government’s scheme to boost competitiveness, protecting 24,000 jobs and unleashing 75 million euros of investments based on state aid worth 35 million euros.

German business investments launched during the pandemic “will make a significant contribution to the future performance of the Hungarian economy,” he said, noting BMW’s new plant in Debrecen, Audi’s solar park in Győr, FAKT AG’s processing and logistics center in Bezenye, Aldi’s service center in Pécs, Schaeffler’s new plant in Szombathely, Lidl’s Ecseri Centre and Continental’s test track in Veszprém, among others.

The minister said foreign companies operating in Hungary would benefit from government policies that eschew austerity and tax increases when it comes to handling the pandemic in favour of increased subsidies and tax cuts with a view to improving the business environment.