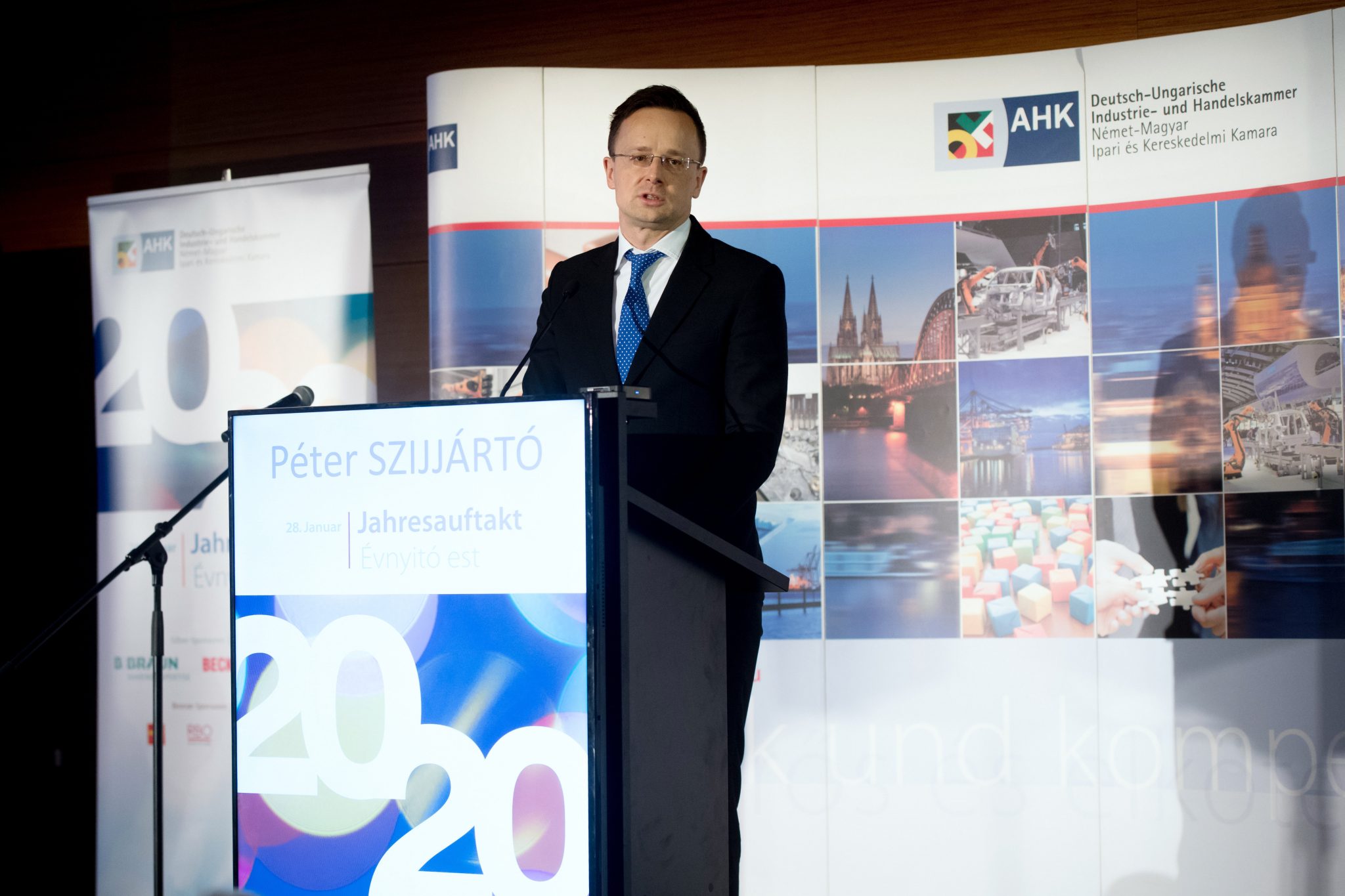 Hungary must carry on with the ongoing dimensional shift of its economy, with the government’s investment policy placing emphasis on developments instead of production, the foreign minister told an event organised by the German-Hungarian Chamber of Industry and Commerce on Tuesday.

This year, the government’s investment decisions will all come down to the levels of technology, the value-added and the levels of research and development involved with the given prospective projects, Péter Szijjártó said.

Thanks to its reorganised investment promotion system, Hungary is set to remain an attractive destination in the global race for investments, the minister said.

Szijjártó highlighted Hungary’s automotive investments, noting, however, that 60 percent of last year’s investments in the sector had come from Asia. The majority of pending investment projects are also set to come from the East, he added.

The minister expressed hope that German companies will increase their share of investments in Hungary this year, adding, at the same time, that they had been crucial in investments and exports hitting record highs in 2019.

Szijjártó noted that there are 6,000 German companies present in Hungary employing some 300,000 people. He added that last year’s trade volume between the two countries was expected to reach a new record.

He welcomed that Hungary had been able to hold its own in the most innovative economic sectors last year and had proven that it is possible to achieve growth while pursuing a strict fiscal policy and reducing harmful emissions.