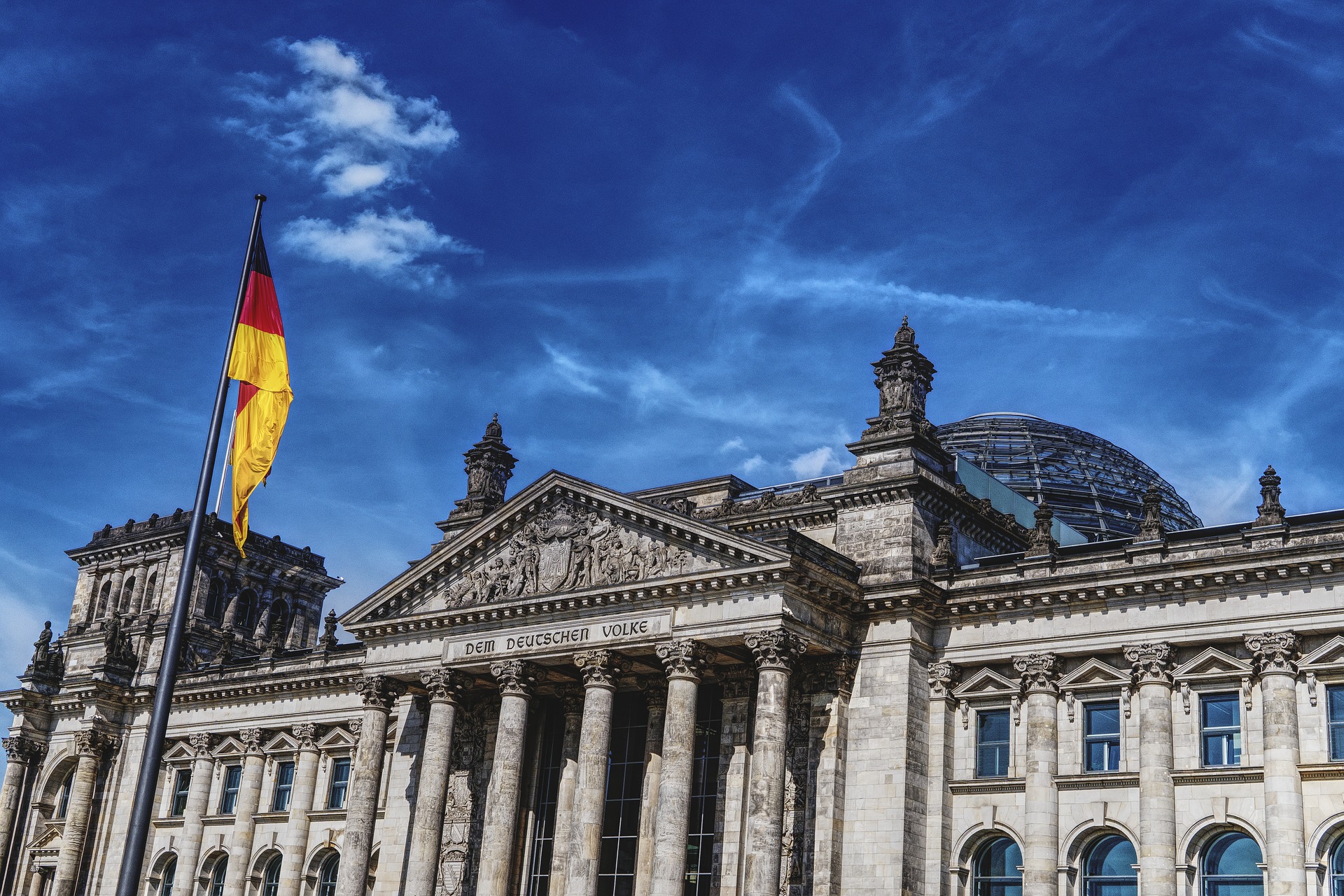 The German Parliament on Friday unanimously adopted the resolution that appeals to the European Commission to implement the Minority Safepack Initiative (MSPI), the Federal Union of European Nationalities (FUEN) reported.

The Minority SafePack initiative, launched and coordinated by FUEN, contains a comprehensive set of measures to protect and promote the cultural and linguistic diversity of autochthonous national minorities in a sustainable way.

According to the Bundestag document, “unfortunately,” the promotion and protection of minorities in Europe is not a matter of course. “It is therefore appropriate and necessary for the German Bundestag and the Federal Government to first support a comprehensive anchoring of rights for the protection and strengthening of national minorities at the European Union level.” It also notes the dangers of double standards of the Copenhagen Treaty: while very high standards for the protection of minorities were set in the course of the pre-accession process, after the successful accession there is no binding legal framework for member states to maintain these standards, or in the case of the “older” states, to achieve these standards at all.

FUEN President and MEP Lóránt Vincze commented that “the unanimous adoption of the resolution by the German Bundestag, the Parliament of the largest EU Member State, sends a strong signal to the European Commission to adopt a package of legislative acts to protect national minorities at the EU level. It recognizes the need for the protection of 50 million Europeans belonging to national minorities and language groups.”

A total of 1,128,385 signatures were certified across the 28 EU member states over the year-long campaign, which were submitted to the EC this past January. On October 15, 2020, the MSPI Citizen’s Committee presented their proposals at a hearing held in the European Parliament, eventually resulting in an overwhelming majority of MEPs expressing their support. A supportive parliamentary resolution is currently being drafted in the European Parliament and is expected to be adopted on December 14, 2020.

The European Commission is set to present its legal and political conclusions on the initiative until mid-January.