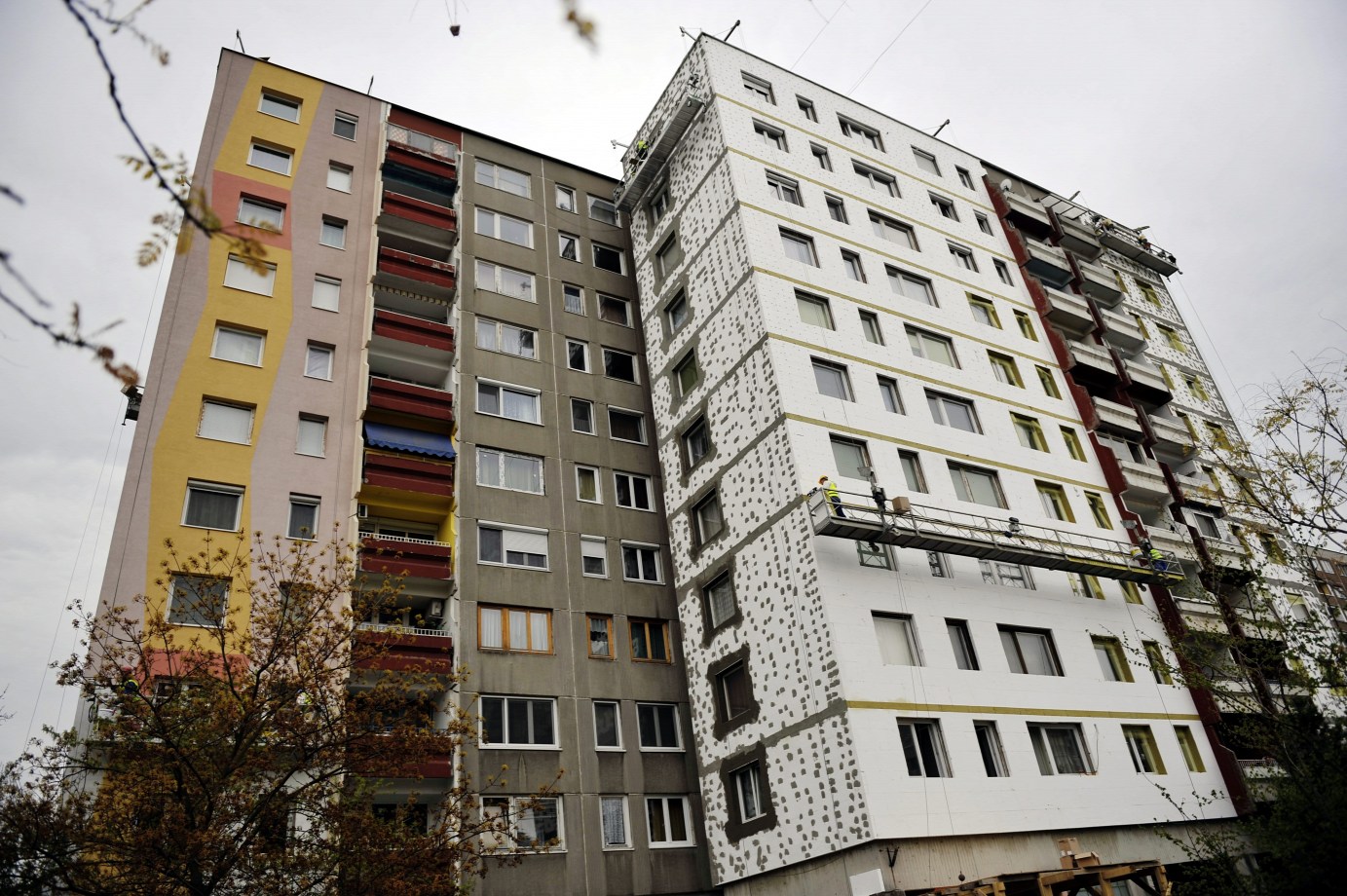 A project to introduce geothermal district heating to Budapest could cut carbon dioxide emissions by 21,000 tonnes each year, Főtáv Nonprofit said on Wednesday.

The city’s first large-scale geothermal project with a capacity of up to 10-20 MWth is being carried out in cooperation with Icelandic company Arctic Green Energy, Főtáv said in a statement.

A pair of geothermal wells of this capacity would meet the heating needs of 10,000 households. 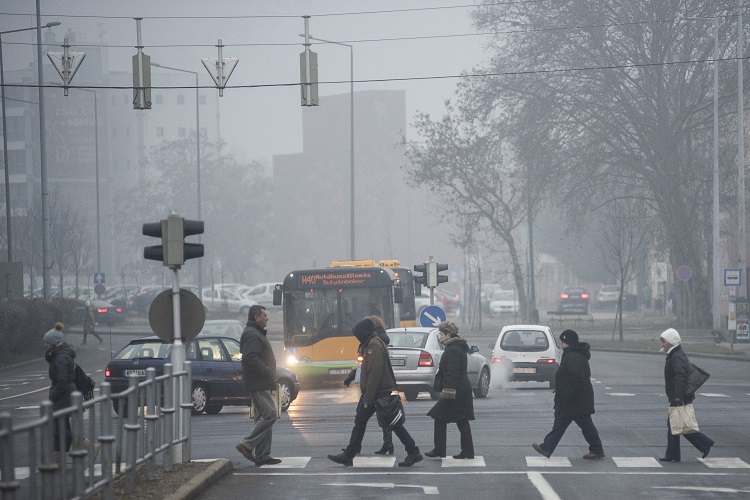 Air quality has deteriorated across Hungary due to a high concentration of airborne particles, the National Public Health Centre (NNK) said on Saturday. NNK declared air quality to be “dangerous” in Vác, near Budapest. Air quality has deteriorated to unhealthy levels in Budapest, Kazincbarcika, Mosonmagyaróvár, Nyíregyháza, Putnok, Sajószentpéter and Tököl. Concentrations of particles are also […]Continue reading

Ultimately, the aim is to establish geothermal heat generation capacity of 150-200 MWth, Főtáv said, adding it wants to establish similar collaborations with Arctic and other partners of similar expertise.