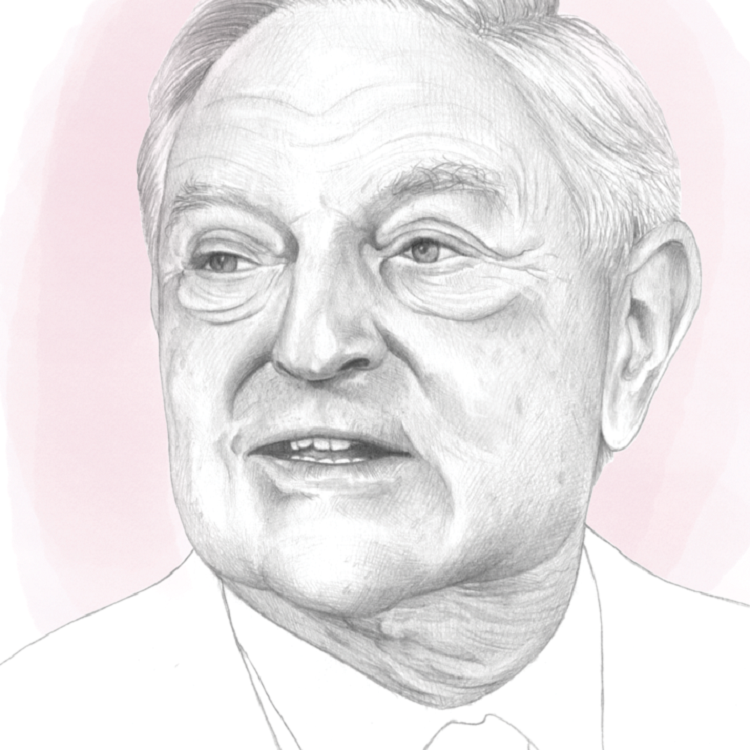 Every year, the Politico 28 showcases the news organization’s picks for the 28 most influential leaders in Europe. As there are 28 members of the European Union, the list showcases one power player from each country.

Last year, Hungary’s representative on the list was Prime Minister Viktor Orbán; in fact, Mr. Orbán topped the 2015 list, beating out European leaders to be named number 1 on Politico’s 2016. This year, Mr. Orbán, whom Politico dubbed the “Conservative Subversive,” has been replaced as Hungary’s representative on the list by none other than Hungarian-American billionaire businessman George Soros, who holds the number 10 spot this year.

As Politico’s writers acknowledge, the choice of Mr. Soros to replace Mr. Orbán is ironic due to the fact that “Viktor Orbán has for years complained about [Mr. Soros’] influence and intentions. 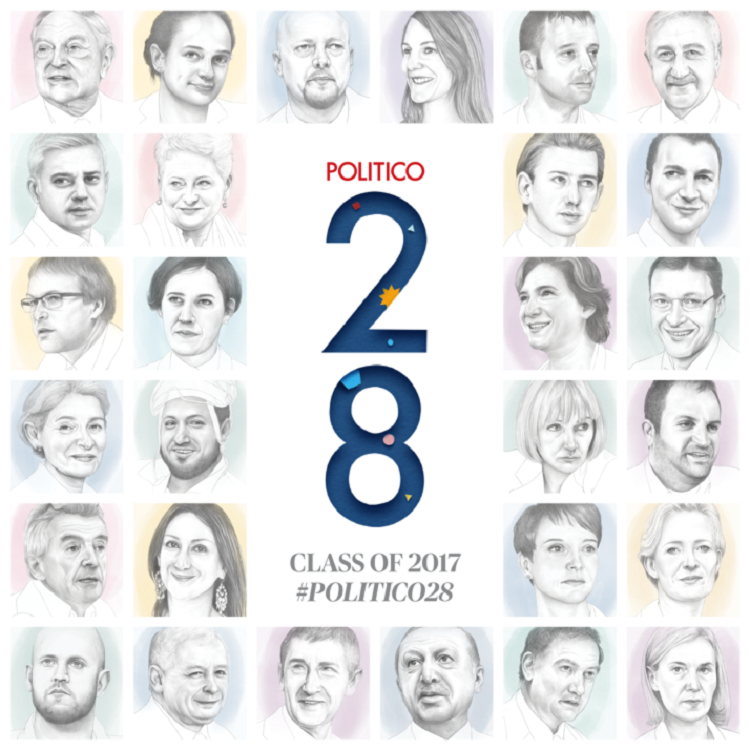 Mr. Soros, who turned 86 this year, was born in Hungary in 1930, into a Hungarian Jewish family. His family survived the horrors of the Holocaust by posing as Christians, while Mr. Soros escaped to the United Kingdom in 1947. He would go on to have an extremely successful, if at times controversial, business career, and has for decades used his fortune and influence to promote “the liberal democratic system that emerged victorious from the Cold War.”

Mr. Soros has been involved in such activism for decades; as Politico writes

When he set up what would become the Open Society Foundation in 1984, one of its early initiatives was to provide copy machines to universities, libraries and civil society groups in his native, then Soviet-dominated Hungary so they could reprint banned publications.

Since the fall of Communism, Mr. Soros has continued to be involved in both Central European and American politics, and in recent years has donated millions of dollars to the Democratic Party and to other liberal organizations. He is, in Politico’s words,

admired across the Left and despised on the nationalist fringes of the Right, sometimes with rhetoric or imagery whose anti-Semitism leaves little to the imagination.

But while Mr. Soros may have taken Mr. Orbán’s spot, he has not managed to secure the number 1 spot on the list: that distinction belongs to Sadiq Khan, who in May of this year became Mayor of London. A nearly unique figure in modern Europe, Mr. Khan, who is a member of the left-wing Labour Party, is also a practicing Muslim. He is also the only Labour Party politician currently holding a major elected office in the United Kingdom. In their article, Politico described this year’s most influential European as the leader of a city that is “the epitome of what Europe aspires to be,” an effective opponent to the growing rise of nationalist fear-mongering in Europe, the

European Barack Obama, a charismatic politician of a younger generation (and a darker skin tone) primed to catch the wave when it comes flowing back, as it always does.

Check out Politico’s article on George Soros here, as well as their full list of this year’s most influential European leaders here. You can also read last year’s Politico article on Viktor Orbán here.

Via politico.eu and index.hu