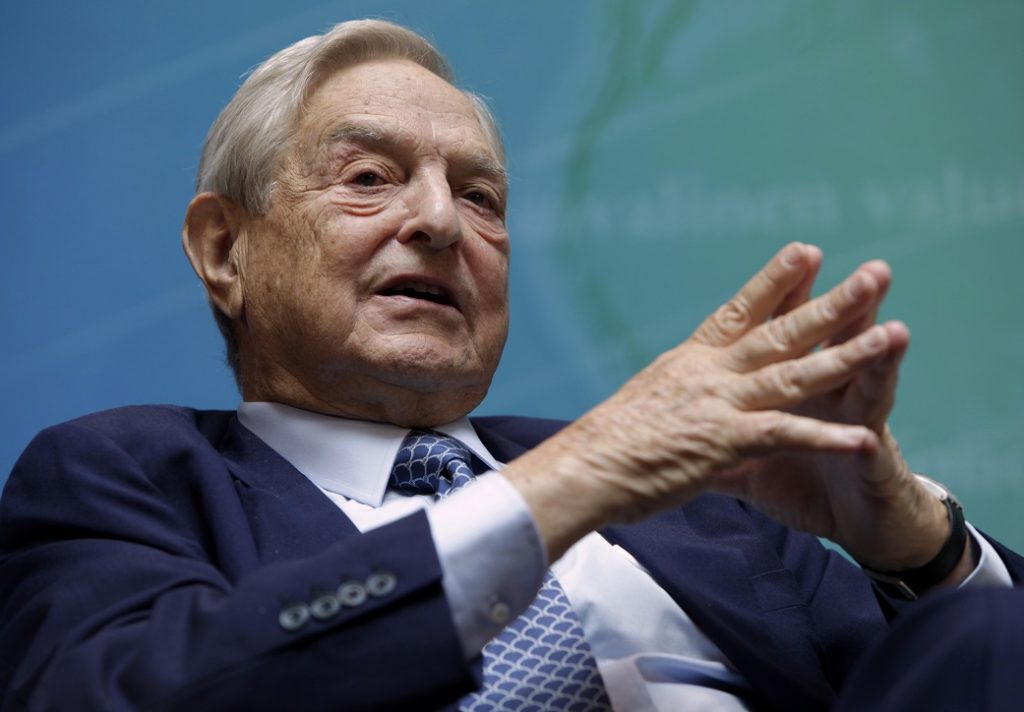 George Soros has said in a phone interview published by the Financial Times on Monday that that the Hungarian government’s campaign against him “deliberately” misrepresents his views. 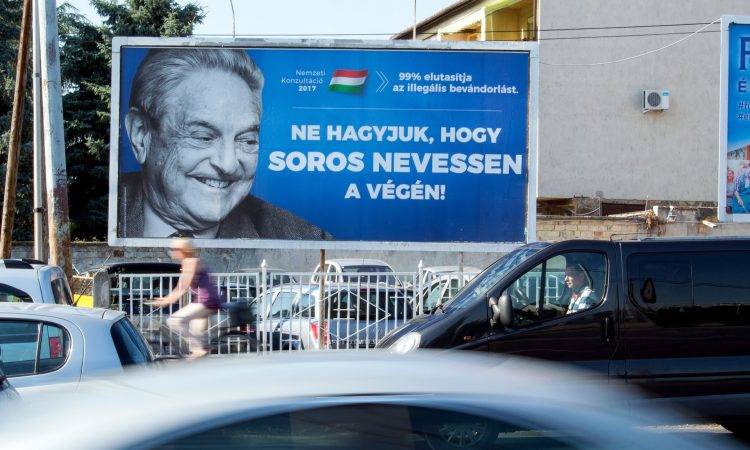 Hungarian-born US financier George Soros told Financial Times that he had until now resisted to respond publicly “to attacks” by Hungarian Prime Minister Viktor Orbán but felt it was for him time to speak out fearing for the safety of civil groups he sponsors. “It’s a tragedy for Hungary that its government seeks to stay in power through hate-mongering and misleading the population,” Soros told the paper, making reference to the “national consultation survey” sent to Hungarians to ask their opinion about the so-called Soros plan on migrants.

Also on Monday, the website of George Soros has posted a statement denouncing the campaign, saying that the statements in the national consultation “contain distortions and outright lies”. The statement said that “Hungarian government officials also falsely claim that George Soros is somehow controlling the European Union decision-making process”. “In fact, decisions on how to address the migration crisis are made by EU member states and institutions, including the Hungarian government,” the statement added. In the statmenet, George Soros has rejected the questions of Hungary’s national consultation on the “Soros plan” point by point.

George Soros has rejected the questions of Hungary’s national consultation on the “Soros plan” point by point. Click on the text to read the full statement! (source: georgesoros.com)

Gergely Gulyás, Parliamentary group leader of Hungary’s ruling Fidesz party, responded to the FT article saying that Soros has “launched a frontal attack against Hungary”. Gulyás insisted that Soros has so far “attacked” Hungary and its government through organisations he finances, the European Parliament and his “Brussels allies”, but now he has “personally joined the fight”.

Soros attacks the government’s “National Consultation” survey, “making accusations, threats and slanders”, Gulyas said, adding that Soros denies the “Soros plan” in which he had made “actual proposals to settle migrants and legalise migration”.

Gulyás suggested that Soros’ proposals were “supported by more and more European decision makers at higher and higher levels”. He insisted that Soros is “openly threatening” Hungary because its government will “not give in to forces promoting immigration”, and reiterated the government’s position that “Hungary must not become a (destination) country for migrants”.