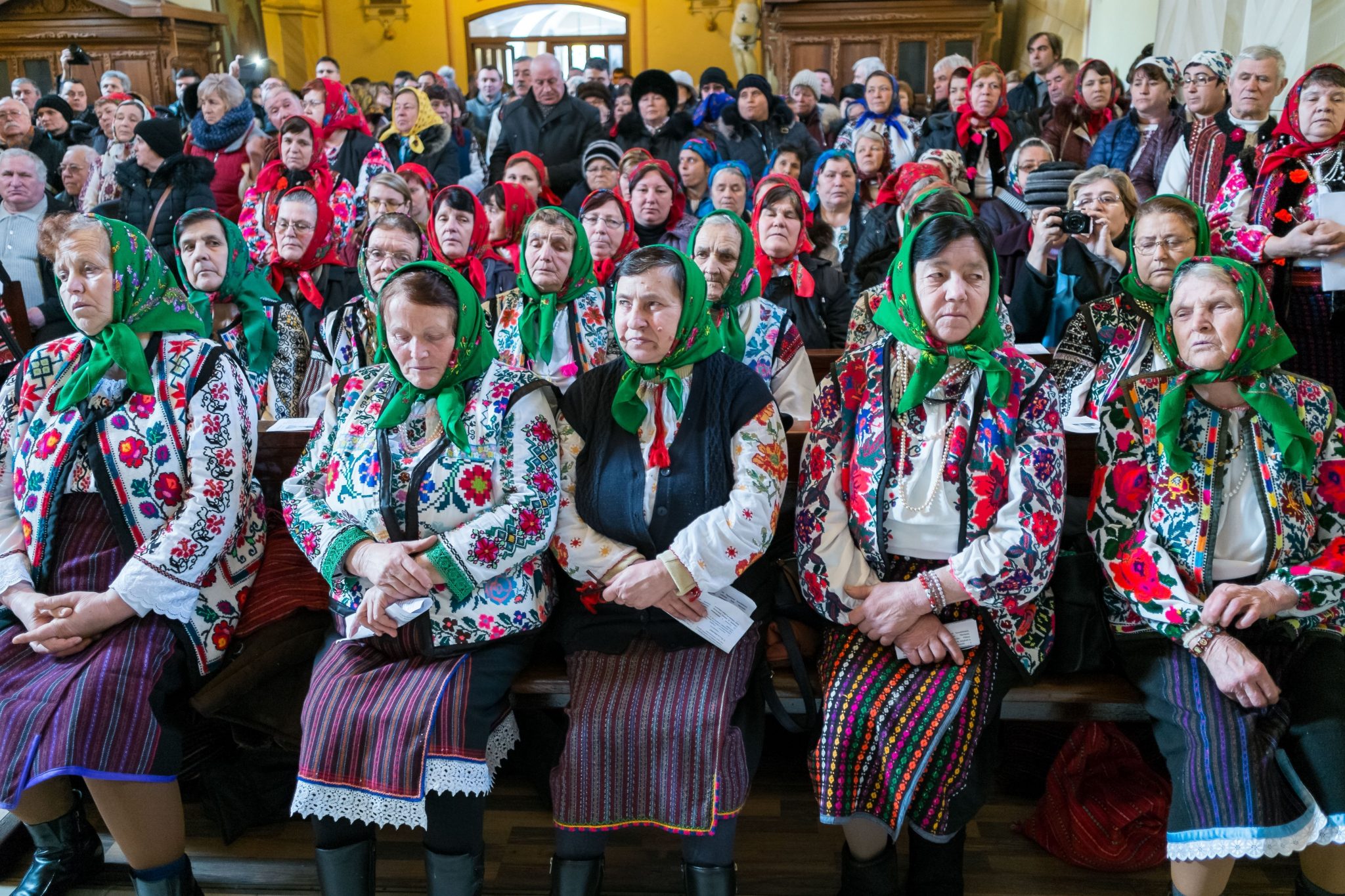 At the beginning of January, the Roman Catholic Episcopate of Jászvásár (Iasi) in Romania allowed the Csángó community to have a monthly mass in Bákó (Bacău) for the first time since the change of regime. Last Sunday, the Csangos could finally enjoy a Hungarian liturgy after what was a very long struggle. So many people attended the event that the temple was filled to its capacity.

The first Hungarian mass was held on January 27th. From now on, once every month, a Sunday mass will be held in Hungarian by priests Felix Mariut of Forrófalva (Faraoani) and Andrei Varga of Bogdánfalva (Valea Seaca).

The Csango people (Hungarian: Csángók, Romanian: Ceangăi) are a Hungarian ethnographic group of Roman Catholic faith living mostly in the Romanian region of Moldavia, especially in Bacău County. Their traditional language, Csango, an old Hungarian dialect, is currently used by only a minority of the Csango population group. It has been suggested that the name Csángó is the present participle of a Hungarian verb csángál meaning 'wander, as of going away'; purportedly a reference to sibilation, in the pronunciation of some Hungarian consonants by Csángó people.

Ethnographer Nyisztor Tinka, Chief of the Moldavian Union of Moldovan (MCSMSZ) responsible for religious affairs, told MTI that, “this was the first time in the history of the Episcopate of Jászvásár, founded in 1884, that there have been regular Hungarian masses in the area. The Moldavian Csángó’s requests for Hungarian masses have been continuously rejected by the diocese of Bishop Petru Gherghel. He previously stated that he would only allow the Hungarian Mass if it was proven that at least two percent of the believers don’t understand Romanian.

In an interview, the ethnographer shared that they have been struggling for the Hungarian liturgy for nearly thirty years. He also revealed that he plans to publish the two volumes of correspondence he had with various church leaders.

Nyisztor Tinka believes the Hungarian Mass in Bacau is as significant as Pope Francis’ visit to Csíksomlyó in June. 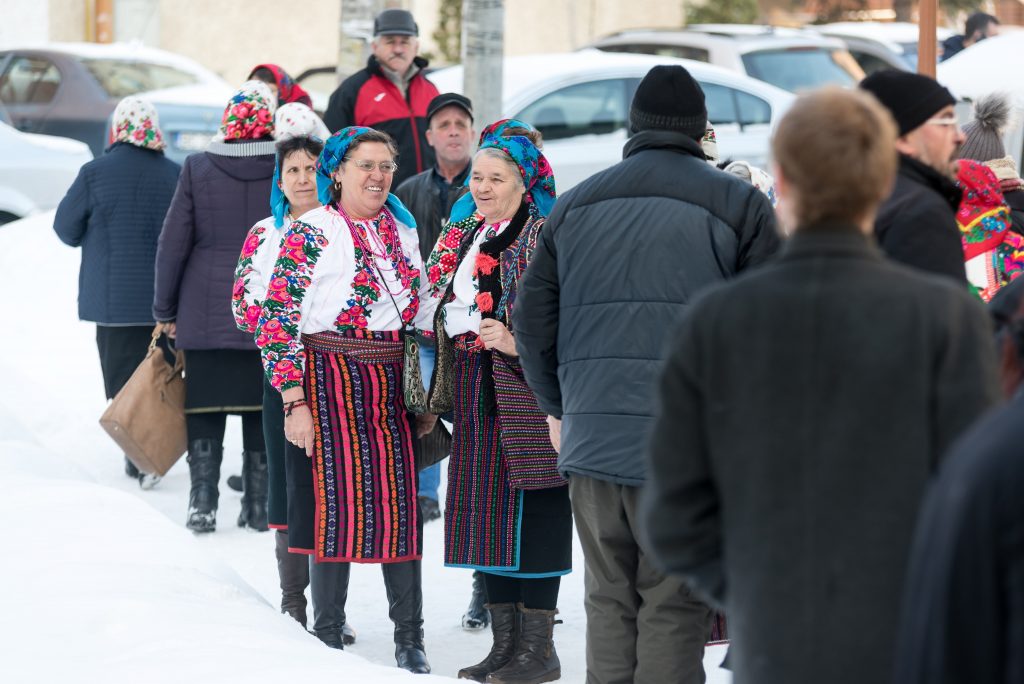 According to data published on the Episcopate’s website, there are more than 200,000 Roman Catholic devotees in the eight Moldavian counties belonging to the Bishopric of Jászvásár. Hungarian researchers estimate the number of Moldavian Catholics speaking a dialect of the Hungarian language to be between 30,000 and 40,000.