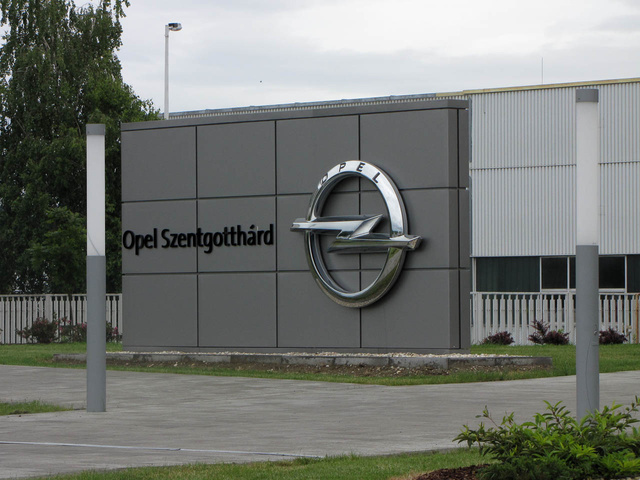 US-based General Motors and its subsidiary Opel will increase its staff by five hundred people and will establish a new training centre, as well as a service centre in Hungary, Péter Szijjártó and Joachim Koschnicke, the Opel Group’s Vice President of European Government Relations announced at a press conference. Colleen Bell, the newly appointed US Ambassador to Hungary also attended the event.

GM intends to increase its engine production by 50 per cent compared to last year and wants to produce 580,000 engines annually, which means hiring 500 new employees in 2015 for their Hungarian plant, they informed. Currently, 1,400 people work at the factory in Szentgotthárd, Western Hungary. According to a press release of Opel, the education centre will ensure professional training for about 100 students at once and also offer trainings for another 100 students in the dual education. The center is scheduled to open this fall.

Joachim Koschnicke said the new centre would ensure the labour supply of the GM plant and the facility will be an important dual education/training centre in the western Hungarian region. Colleen Bell, said she has visited several U.S. companies in Hungary since she took her post a month ago, which also indicates that the investment environment in the country is positive and that local workforce is excellent. The Ambassador labelled U.S.-Hungarian relations as very solid.

via portfolio.hu and kormany.hu photo: totalcar.hu 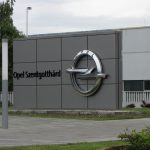 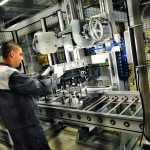