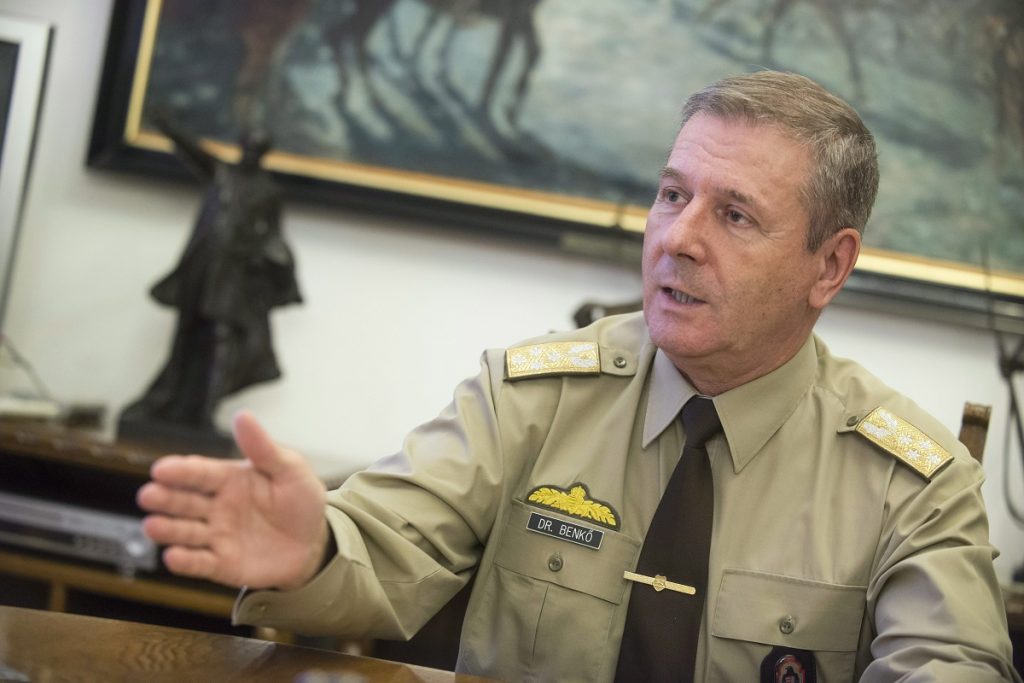 Hungary’s armed forces will offer a more predictable career and higher salaries from 2015, Tibor Benkő, the chief of the general staff, told MTI in an interview. The recent global political developments, including the conflict in Ukraine and the expansion of the Islamic State, have demonstrated how important it is for a country to be able to defend itself. It follows that the military technology required for defence and the competitive remuneration of soldiers should be guaranteed, he said.

In the second half of 2015, salaries will be raised by an average 30% in the armed forces, Benkő said. At present, 720 Hungarian soldiers are serving in missions abroad and another 120 are being stationed in Hungary as a reserve for the EUFOR mission in Bosnia and Herzegovina, he said. In peacekeeping, Hungary continues to give priority to the Balkans, beefing up its contingent in the Kosovo Force (KFOR) by 120 soldiers this year, the chief of staff said.

From January next year, over 100 Hungarians will participate in a supporting and training mission in Afghanistan, Benkő added. Hungary and its armed forces should strive for fostering good-neighbourly ties with Ukraine. Amidst the current circumstances, however, it seems inconceivable for Ukraine to join NATO in the near future, Hungary’s chief of general staff said. 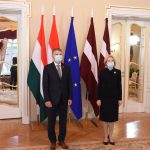