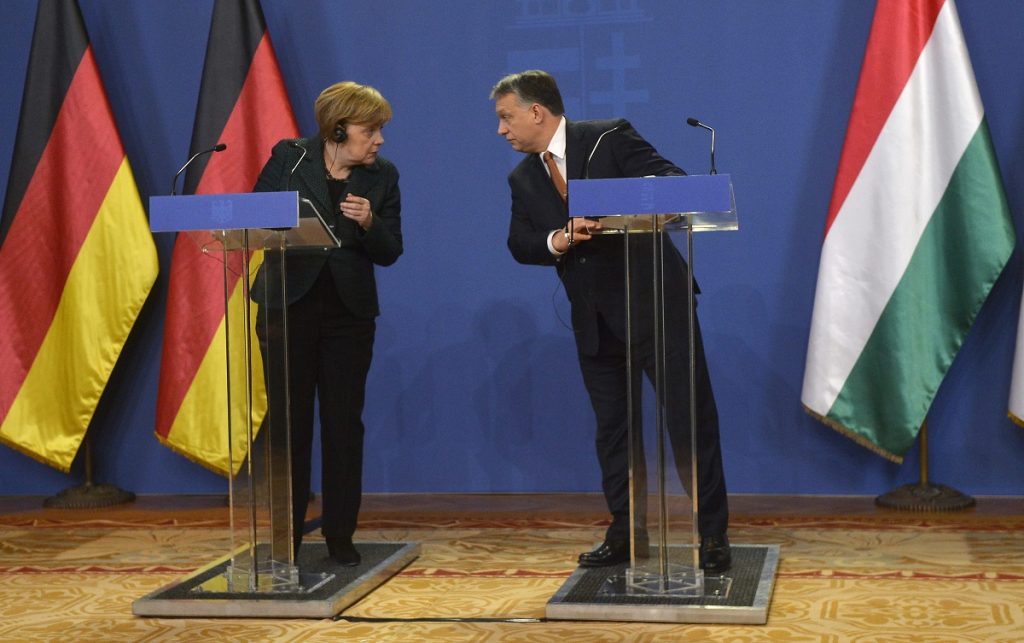 Hungary needs a serious quantity of natural gas from Russia and this year Hungary’s long-term gas supply contract is expiring, PM Viktor Orbán told joint news conference with German Chancellor Angela Merkel in Budapest today. Since the Hungarian industry and households primarily use gas, and the country’s exposure to gas is of a higher order than Germany’s, this is the problem that has to be solved in the first half of the year, because otherwise Hungary’s households and industry will not function, Orbán added.

On the topic of Russia-Ukraine crisis, both leaders said that neither Germany nor Hungary would supply Ukraine with weapons. Merkel said she does not believe in an armed resolution to the Ukraine conflict. She added that her country would do everything to resolve the conflict through negotiations, and a resolution should be based on the Minsk agreement.

“Not every democracy is necessarily a liberal one,” Viktor Orbán said in response to a question raised by Frankfurter Allgemeine Zeitung.  “If someone wants to say that democracy is necessarily liberal, it requires a privilege for a single ideology and that we cannot allow,” Viktor Orbán said. Angela Merkel disagreed with Orbán and said she could not interpret the word illiberal in the context of democracy. Angela Merkel also said that civil organisations, opposition movements and the media are indispensable and valuable parts of a functioning democracy.

Following the joint press conference Angela Merkel held talks with Áder János, Hungary’s President. Later the German Chancellor visited Budapest’s German-speaking university, the Andrássy Universität, where she met professors and students and held a brief a lecture as well. During her visit to Budapest, Angela Merkel also held talks with the representatives of the Jewish communities of Hungary.

via MTI and hungarymatters.hu photos: MTI and kormany.hu