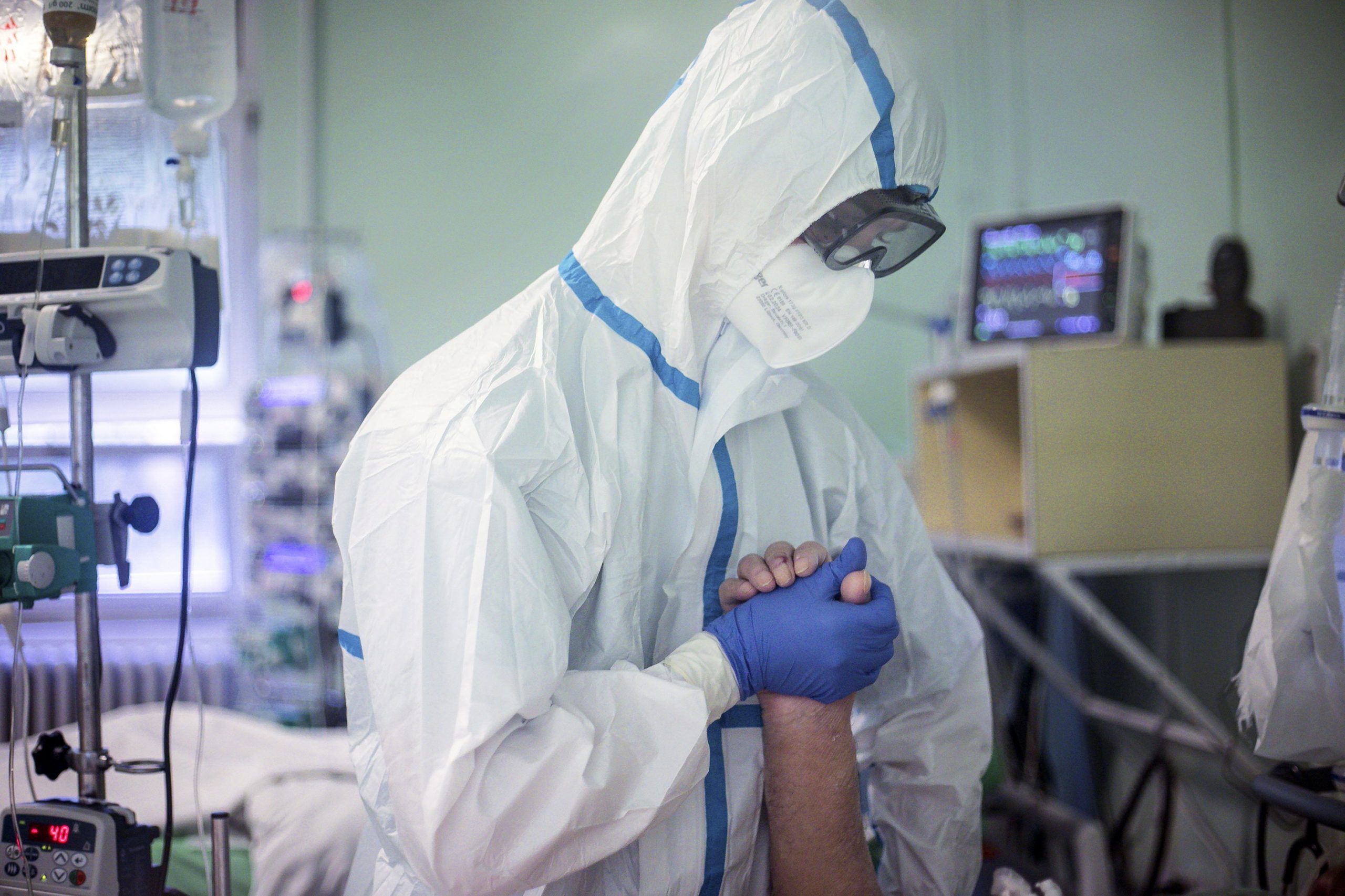 The winners of the 39th Hungarian Press Photo Awards, the best press photos of last year, were recently announced. As a matter of course, the coronavirus pandemic and its consequences ruled the choice of themes.

This year, around 296 photographers submitted a total of 2,515 entries, amounting to 7,237 photos in total. Two representatives from the organizing group, the National Association of Hungarian Journalists (MÚOSZ), highlighted that the Hungarian Press Photo Awards was perhaps the only cultural event in Hungary that has been continuously held every year for 39 years now, no matter of historical turns.

Similar to previous years, the best photos of the competition will be included in a yearbook, however, the 39th Hungarian Press Photo Exhibition would be held outdoors due to the pandemic situation. In the capital, it would probably take place next to Kunsthalle (Műcsarnok), then would visit several cities outside Budapest.

The works on display are award-winning individual photos (news items), and series (reportage) taken in 2020, and submitted in a total of fourteen categories. 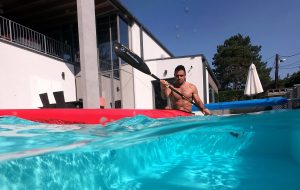 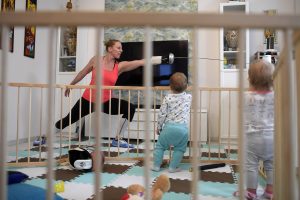 European Champion and Olympian Balázs Bácskai training on the rooftop of his apartment building. 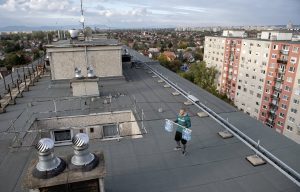 The photo of Ákos Stiller (freelancer) depicts a homeless man waiting for a coronavirus test in one of the homeless shelters in Budapest. 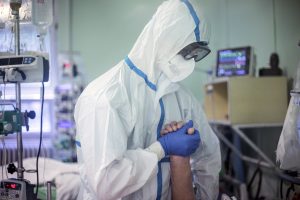 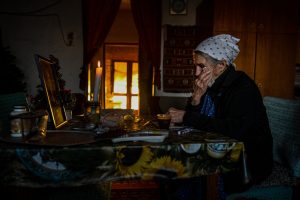 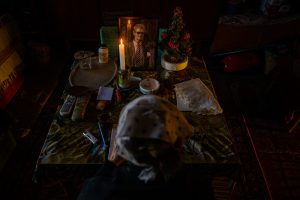 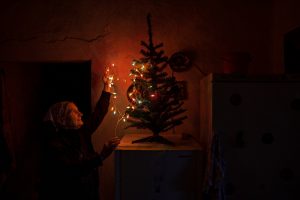 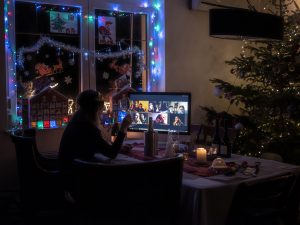 Some of the photos of Zoltán Balogh’s (MTI) reportage, dubbed ‘The year of Covid-19 in Hungary.’ 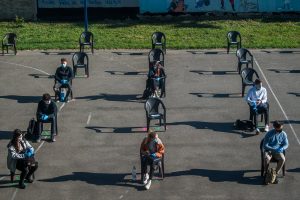 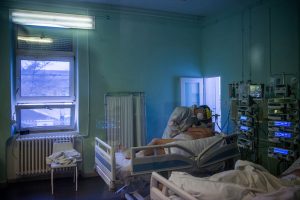 The reportage category’s III prize also went to Zoltán Balogh of MTI for his submission dubbed ‘The Covid-19 departments in Hungary.’ 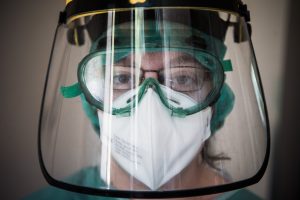 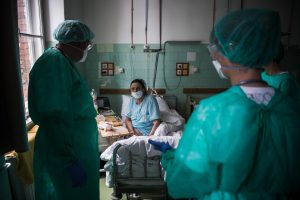 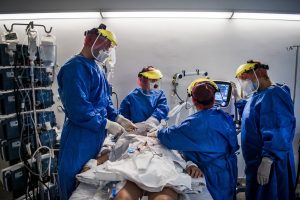 ‘Concert during epidemic’ (Koncert a járvány alatt) of Zoltán Balogh/MTI. 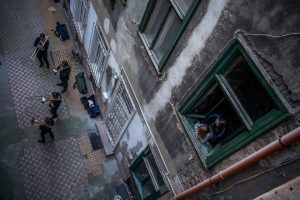 One of the photos of freelancer Zsófi Sivák’s series, titled ‘All our prices are listed in Forint.’ 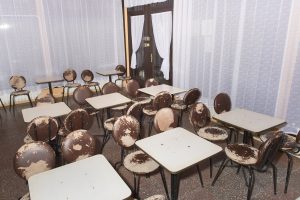 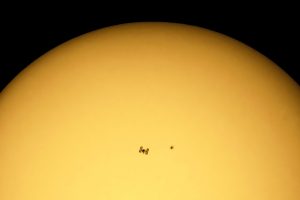