Rakonczay Has Become the First Hungarian to Reach the South Pole 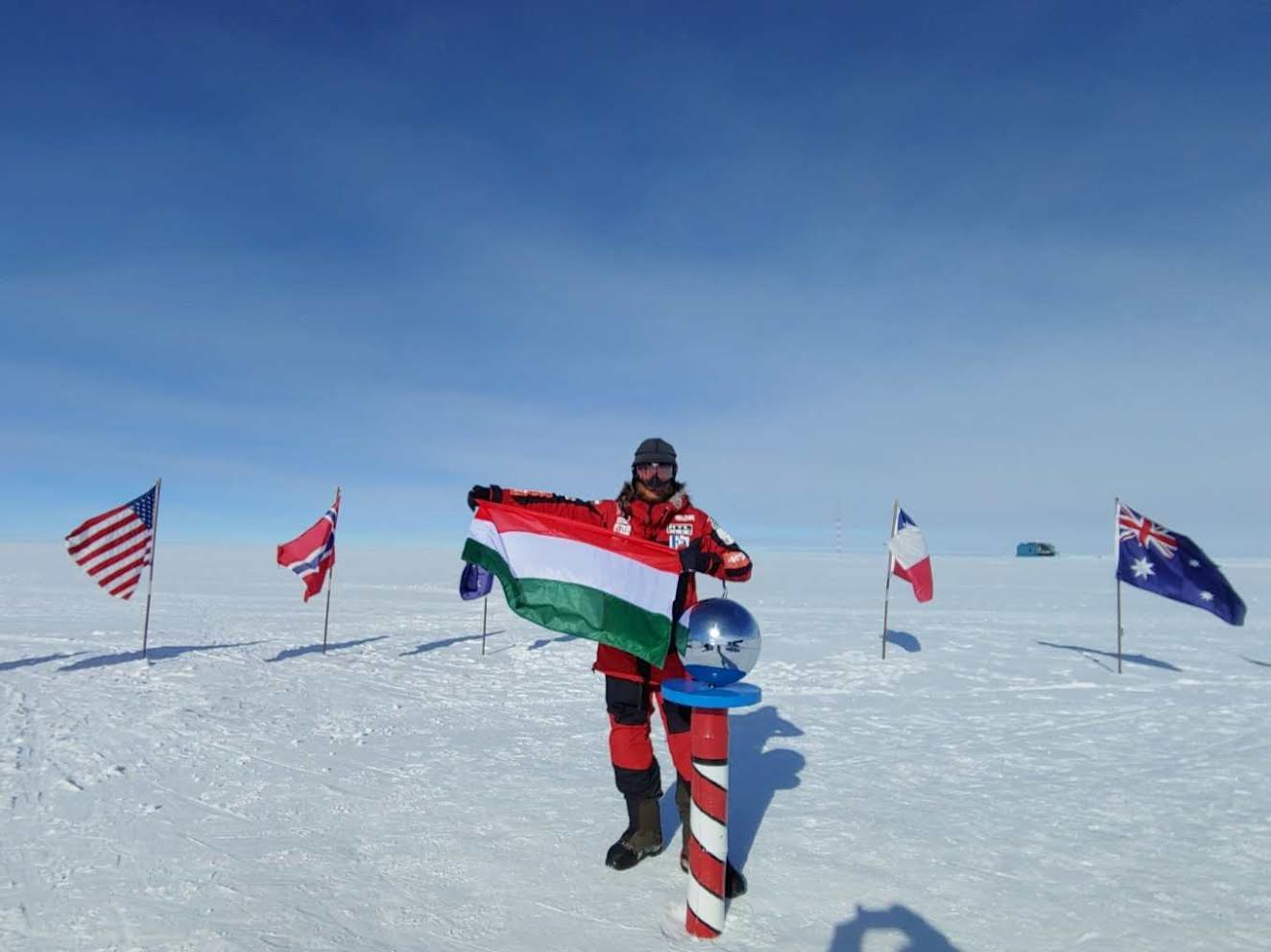 Extreme athlete Gábor Rakonczay reached the South Pole yesterday, making him the first Hungarian to ever do so.

Starting off from the coast of Antarctica, it took him 44 days and four hours to complete the 917 km distance. According to regulation, competitors were required to work in teams. Rakonczay’s team consisted of three other members, but he led the crew the majority of the way and even pulled the heaviest sled (94 kg).

Reportedly, the starting temperature of -12 degrees fell to below -20 and remained there for most of the expedition. At some points, the temperature reportedly dipped below -30 degrees. As a result, Rakonczay suffered mild frostbite on his face and lost 10% of his starting weight during the adventure.

Rakonczay is no stranger to extreme adventures; in 2012, he became the first man to cross the Atlantic solo in a canoe, breaking the world record.