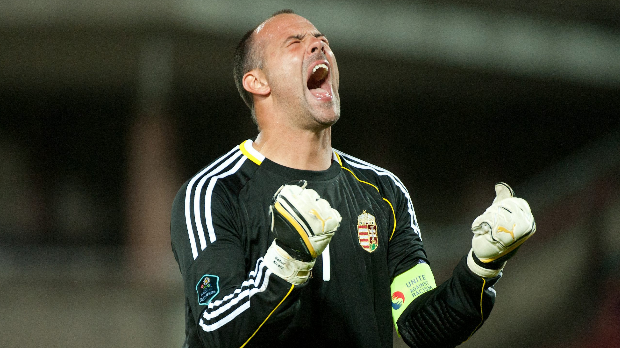 Hungarian goalkeeper has been signed by English Championship side Fullham after five successfull years at Bundesliga’s 1860 München. The 38-year old keeper, with 90 national appearances for Hungary, is expected to be the main goalie for the team, alongside British Marcus Bettinelli and Finnish Jesse Joronen.

The London-based club, managed by Felix Magath, was recently relegated from the Premiere League and will fight eagerly to get back this year as the squad strengthens. The Bavaria club announced the departure of Király on Tuesday. Sporting director Gerhard Poschner said that they helped Király “out of respect” to secure a spot in FUllham F.C., although the club did not publish any financial details regarding the transfer.

“I would like to thank the fans for always supporting the team and me. The Lions will always will be part of my life”, said Gábor Király. The keeper had 168 appearances for 1860 München as he returns to England for yet another spell. Király already played for British sides Crystal Palace and Burnley, and so it will be familiar territory for him. The departure of Király comes as no shock, since German papers have been talking about a possible replacement for the Hungarian keeper. (MTI)