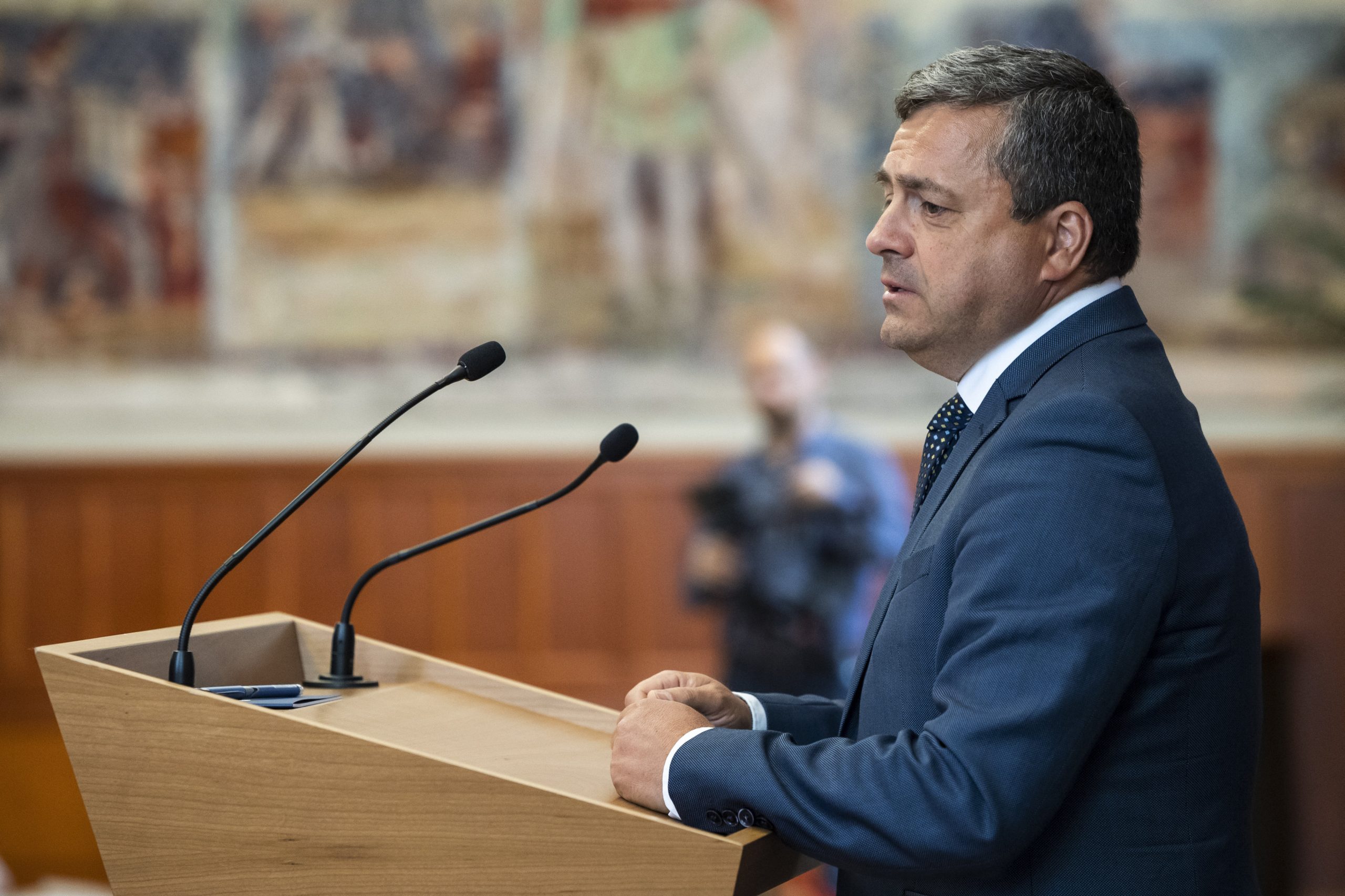 It was the fiftieth day on Thursday since ruling Fidesz’s MP Gábor Bányai has been on a ventilator due to the coronavirus. His family says his condition has improved a lot, although he is still being kept in a medically-induced coma.

Bányai, aged 51, was hospitalized with severe symptoms in February. Back then he claimed he had never been that sick in his life, and was still positive about the future. In March, however, his condition became critical, so much so that he was put on a ventilator and put in a medically-induced coma. As respiratory assistance was no longer enough, he was later placed on an ECMO machine.

According to the latest information released by the politician’s family, Bányai has by now successfully overcome coronavirus. Due to the damage the infection has caused, however, he still needs mechanical ventilation, and kept in a coma, but is constantly fighting to get through this as well.

As we reported, the survival rate of patients put on a ventilator are very low in Hungary. According to the latest figures, some 80-95% of them eventually succumb to their condition.