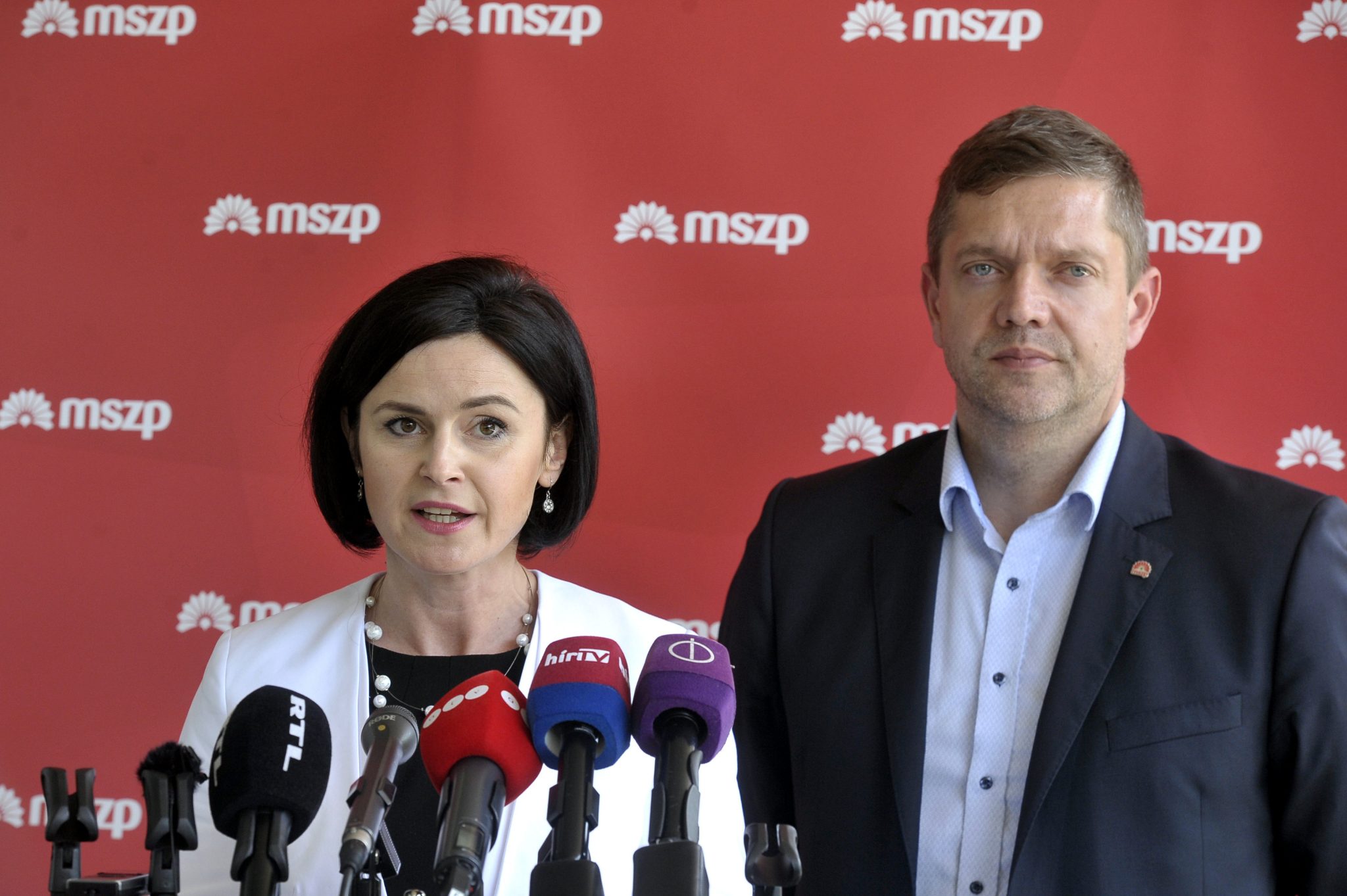 The struggle for power in the Socialist party has seemingly ended right before Saturday’s electoral congress. Left without challengers, it now seems certain the party will be led by incumbent party president Bertalan Tóth, and current head of the party’s national board Ágnes Kunhalmi in the next two years.

Slightly more than a week before their biannual congress to elect officials, MSZP’s leadership decided to amend the party’s basic regulations. A new male and female co-leader system had already been introduced, but as part of the latest changes, candidates competing for the presidential seat were also required to create a list containing those party members they wished to nominate as party officials. According to the procedure, party delegates then will only have to vote for the presidential candidate and those on the winner’s list will be elected to said positions. This means delegates won’t be able to decide on the positions directly.

Attila Mesterházy announced that he will be running for the position of Chairman of MSZP (Hungarian Socialist Party), challenging incumbent president Bertalan Tóth. The popularity of the Socialist party has hit rock bottom, with recent surveys casting doubt on whether MSZP will even be able to pass the parliamentary threshold of 5 percent. However, with […]Continue reading

Although the party said the sudden rule changes are simply safety measures during the coronavirus epidemic, many suspect it to be clearly a political maneuver so incumbent party president Bertalan Tóth can retain his position.

The fact that former party leader and two-time prime minister candidate Attila Mesterházy, who is often regarded as the only true challenger to Tóth, did not qualify because he failed to hand in his list of nominees, further enforces this claim.

This is not the first time Mesterházy’s chances took a hit. Last week the leadership of MSZP dissolved its organization in Pest County. Consequently, members of the body, mostly supporting Mesterházy, lost their right to participate in the electoral congress. But now it is game over for him. 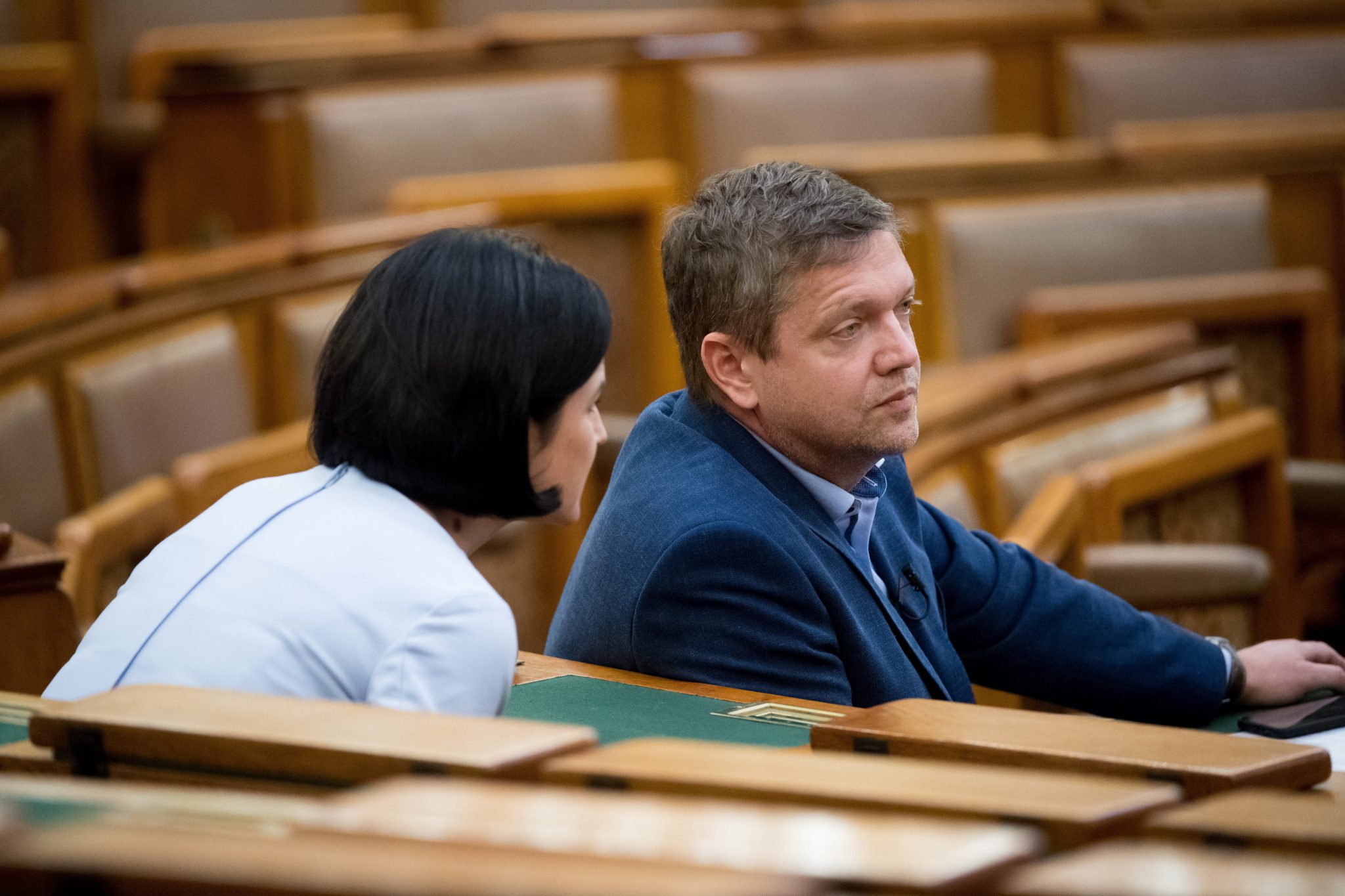 The leadership of opposition Socialist Party (MSZP) has dissolved its organization in Pest County. The local body’s suspended president says the decision only serves as the means for incumbent party president Bertalan Tóth to remain in power even after the upcoming electoral congress. Party director Zsolt Molnár, however, states the decision is simply due to […]Continue reading

Imre Szekeres, the head of the nominating committee, has also revealed that only two lists had been submitted by Monday’s deadline. But the one submitted by the party’s spokeswoman on health policy, Szófia Havas, had fallen foul of the party’s regulations.

Saturday’s congress held online is also scheduled to approve the party’s election program. This will form the basis for negotiations with other opposition parties.

As the popularity of the Socialist party has hit a historic rock bottom in the past years, their fight for survival continues. The next two years will be critical for them to build a reliable voter base as recent surveys suggest even reaching the parliamentary threshold of 5% could present an insurmountable challenge for them. 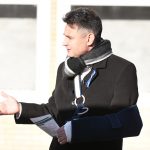 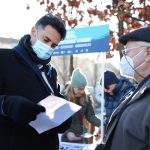