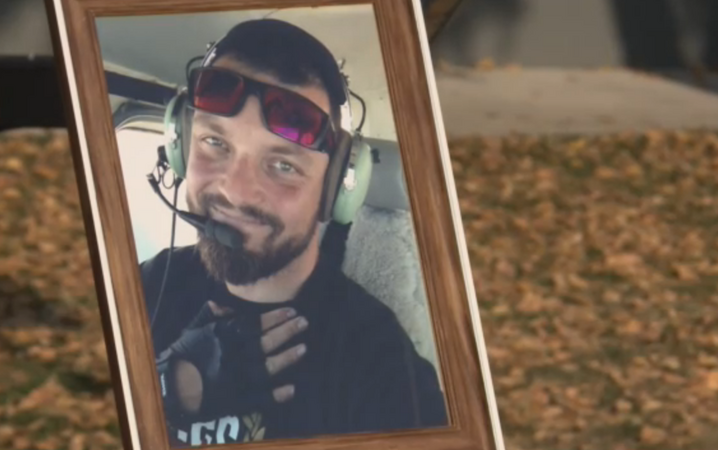 Back in September, a Hungarian pilot died in a tragic accident in Germany, while carrying parachutists. Seventy kilometers from Berlin, something went wrong on the plane and 31-year Ottó Földi’s plane crashed to the ground, after making sure all his 14 passengers were safe. His funeral was held this past Saturday in Szeged, where hundreds of people paid respect to Földi, who was taken by plane to the airport.

The 31-year-old pilot crashed his plane, a Cessna 208, in Germany, mid-September. The plane was carrying 14 parachutists, who all landed safely. According to Földi’s German colleagues, the hero pilot saved the lives of his passengers with his last maneuvers. The circumstances of the tragic accident is still under investigation in Germany; however, it seems that something went wrong with the plane. The pilot’s mother said to Hungarian television RTL that “until age of 5, he was even afraid of the sound of airplanes, but then he became a lover of flying.”

A friend of the Hungarian pilot, who had been flying for 10 years, said that Földi was well-known at the Szeged Airport. He loved to fly, and most of the photos and videos he shared on his social media sites were about flying. He devoted all his free time to his hobby and job, and collected the flight hours to be able to become a commercial pilot.

You can watch the RTL report of the ‘hero pilot’ below: 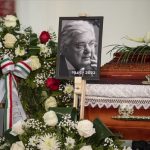 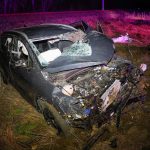