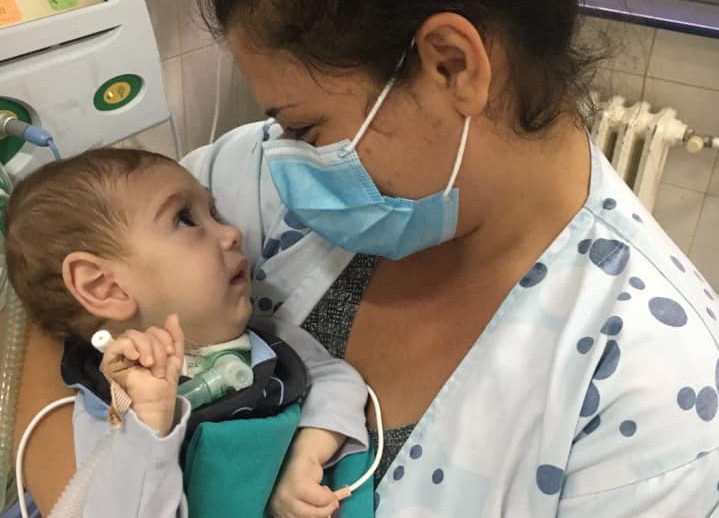 Only the most expensive medicine in the world can save an 11 month old Hungarian toddler, Olivér, living in Serbia’s Vojvodina region, who suffers from SMA (spinal muscular atrophy). His parents have started a fundraising campaign to collect the HUF 828 million for the little boy’s treatment. Last week, the family reported on the fundraising’s official Facebook page that they have collected almost half of the amount needed for the treatment, a total of EUR 1 million (HUF 360 million).

Olivér was born healthy in December 2019 in Szabadka (Subotica), Serbia, near the Hungarian border. In his first days nothing suggested that he had any medical problems. A month later, however, when he was taken for the first examination, the doctor noticed that something was wrong with the child – he did not move his limbs, so he was sent to the hospital. After one month of hospital treatment and several examinations, the diagnosis was made. He suffers from a rare disease, SMA-1, which is currently classified as an incurable disease.

SMA-1 is an extremely rare genetic disorder which affects only one in eight to ten thousand people. Because of a defective gene, their body does not produce the protein that protects muscle cells, so their muscles slowly deteriorate. Symptoms of SMA-1 usually occur during the first months of the patient’s life. 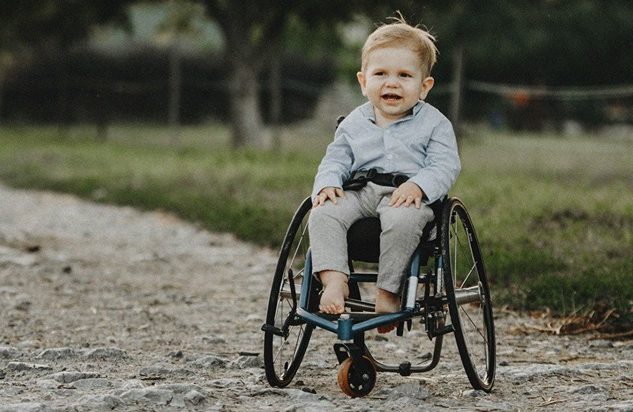 As we reported a couple months ago, the whole country joined forces to raise 700 million forints for a toddler suffering from SMA (spinal muscular atrophy), as only the most expensive medicine in the world could save him. With the help of generous donations from the country and beyond, Zente could start the treatment in time, and […]Continue reading

In most cases, due to respiratory paralysis, children do not reach age two. SMA is currently classified as an incurable disease, but in recent decades, thanks to developments in the pharmaceutical industry, patients have been given some hope. The small patients’ condition could probably be improved with gene therapy with the medicine Zolgensma, but its price was set at 2.1 million USD (HUF 641 million) by its manufacturer, Novartis.

For Olivér, the expensive medicine, Zolgensma, means not only healing but life. Most of the SMA babies’ parents are also competing with time, as children are only allowed to receive the drug before reaching the age of two. Olivér is now 2 weeks from his first birthday (December 17th). 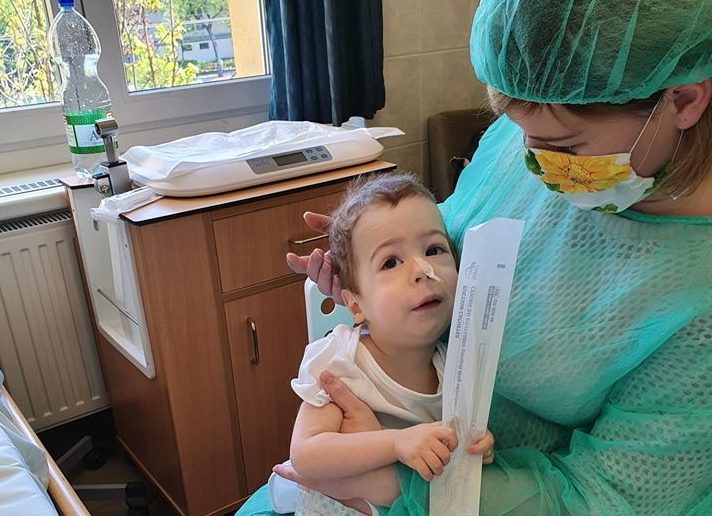 A few months ago, the whole country joined forces to raise HUF 1.4 billion for two toddlers suffering from SMA (spinal muscular atrophy), as only the most expensive medicine in the world could save them. With the help of generous donations from the country and beyond, Zente and Levente were able to start the treatment […]Continue reading

Fortunately, the family still has time to collect the money for his treatment, but the sooner the better, as the baby has been in the hospital for more than eight months on a ventilator, and is being fed through a feeding tube. Olivér’s father, József, has only been able to see his baby boy through photographs and videos since April due to the coronavirus epidemic, and his mother, Tímea, can only see the boy three times a day for half an hour each time.

Zolgensma is currently the most expensive medicine in the world and it has only been on the market since May 2019. The essence of the treatment is that the patients are given a virus by gene therapy that “infects” and replaces the gene pool of defective or missing motor neurons, thus preventing muscle atrophy. According to statistics, all children receiving treatment showed improvements in their condition. However, it is important to note that the drug does not work in the same way with everyone: it cannot rebuild muscles that have already atrophied, so patients can only be treated completely if they have not yet developed the symptoms of the disease. The long-term effects of Zolgensma are not yet known, but according to researchers, it can bring about a 90% improvement.

The family has a Facebook page where they are organizing the fundraising campaign, giving updates on the toddler’s condition, and sharing photos and videos of Olivér. Also, they have an account people can donate money to and help in the boy’s recovery. 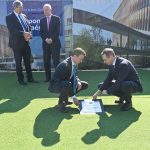 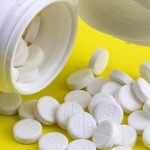