Fukuyama: There Are Big Problems With Orbán’s System 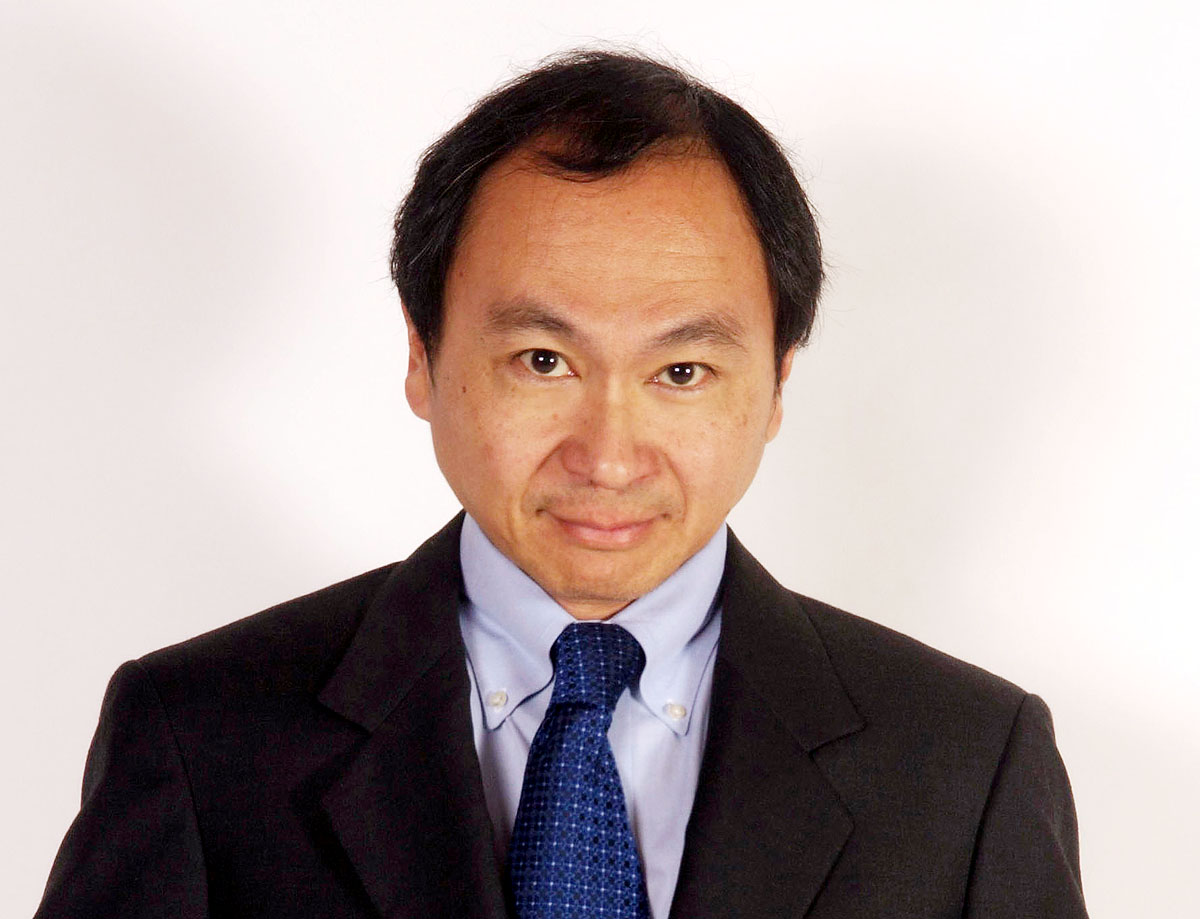 “Viktor Orbán has serious problems with his system called illiberal democracy,” Francis Fukuyama said in an interview with Spanish daily El País, according to Hvg.hu‘s summary. Fukuyama is an American political scientist, political economist and author best known for his book The End of History and the Last Man.

What surprises Fukuyama the most about today’s world is Brexit, the situation in America and how the “populist movements” (i.e. a populist shift to the right) have gained ground in “consolidated democracies.”

What does not surprise Fukuyama, however, are “the movements in Hungary and Poland.”

Even in his book, he warns that nationalism and religion could be the biggest dangers to liberal democracy.

Fukuyama voiced his hope that the “global democratic recession” is only temporary: “I do not think there are masses of people who would want to live under such regimes as in China.” At this point in the interview, the famous philosopher mentioned Hungary once again, saying that he thinks Hungarian PM Viktor Orbán is struggling with the “illiberal regime” he strives to establish. Fukuyama did not go into further detail about his opinion on the PM.

Though The End of History and the Last Man was published in 1992, Fukuyama still believes what he did then: people want peace and comfort and still find liberal democracy more appealing than anything else.